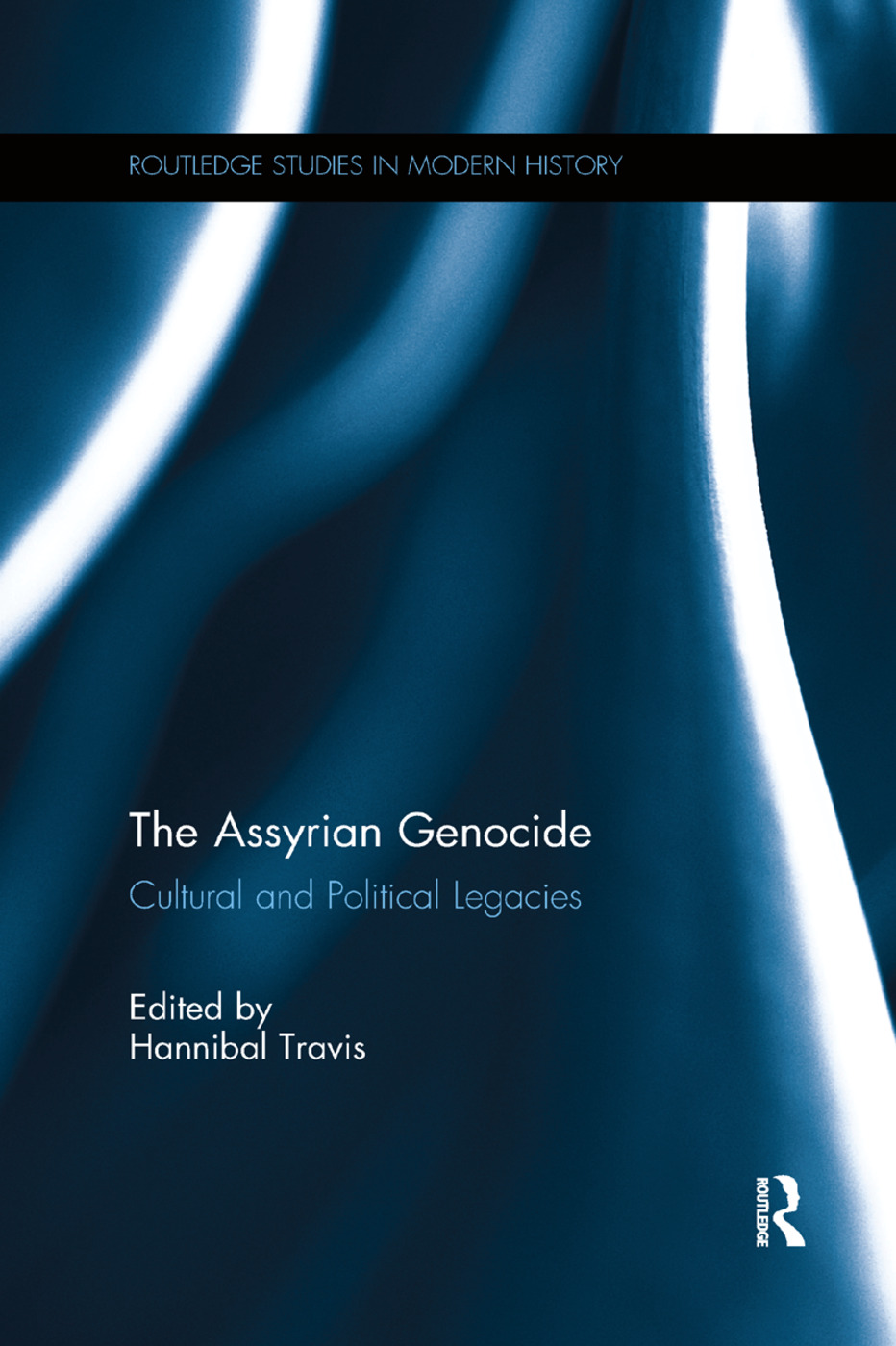 For a brief period, the attention of the international community has focused once again on the plight of religious minorities in Iraq, Syria, and Turkey. In particular, the abductions and massacres of Yezidis and Assyrians in the Sinjar, Mosul, Nineveh Plains, Baghdad, and Hasakah regions in 2007–2015 raised questions about the prevention of genocide. This book, while principally analyzing the Assyrian genocide of 1914–1925 and its implications for the culture and politics of the region, also raises broader questions concerning the future of religious diversity in the Middle East. It gathers and analyzes the findings of a broad spectrum of historical and scholarly works on Christian identities in the Middle East, genocide studies, international law, and the politics of the late Ottoman Empire, as well as the politics of the Ottomans' British and Russian rivals for power in western Asia and the eastern Mediterranean basin.

A key question the book raises is whether the fate of the Assyrians maps onto any of the concepts used within international law and diplomatic history to study genocide and group violence. In this light, the Assyrian genocide stands out as being several times larger, in both absolute terms and relative to the size of the affected group, than the Srebrenica genocide, which is recognized by Turkey as well as by international tribunals and organizations. Including its Armenian and Greek victims, the Ottoman Christian Genocide rivals the Rwandan, Bengali, and Biafran genocides. The book also aims to explore the impact of the genocide period of 1914–1925 on the development or partial unraveling of Assyrian group cohesion, including aspirations to autonomy in the Assyrian areas of northern Iraq, northwestern Iran, and southeastern Turkey. Scholars from around the world have collaborated to approach these research questions by reference to diplomatic and political archives, international legal materials, memoirs, and literary works.

"One of the fortuitous aspects of the development of comparative genocide studies has been attention to a number of cases of genocide and genocidal massacres that previously were not included in a manner commensurate with the crime. For example, after a century the genocide of the numerically small Herero people has finally entered the consciousness of many scholars and students. The same is happening with the Assyrian genocide, recognition of which I have personally advocated for a long time. Each genocide is different, however, and care should be taken as there are pitfalls in attempting to equate one with the other in every way. For decades, the Assyrian genocide, like the Armenian genocide, had become a 'forgotten genocide.' Armenian activists and scholars martialed their resources relatively early to gradually eliminate the adjective 'forgotten.' Assyrians and Greeks tarried, in part because they themselves did not pay sufficient heed to the challenge. It is gratifying that this has changed in recent decades and the fact that both Assyrians and non-Assyrians authors are contributors to The Assyrian Genocide: Cultural and Political Legacies is strong testimony to that fact."

2. The term Seyfo in historical perspective

3. The atrocities against the Assyrians in 1915: a legal perspective

4. The Ottoman genocide of the Assyrians in Persia

6. Genocide/Seyfo – and how resistance became a way of life

8. The Assyrian delegation in the Paris Peace Conference

9. The Assyrian "concept of unity" after Seyfo

Hannibal Travis publishes work and teaches classes at Florida International University relating to international law, Internet law, and intellectual property. He has also served as Visiting Associate Professor of Law at Villanova University. He graduated magna cum laude from Harvard Law School in 1999, where he served as a teaching assistant in Harvard College. He has published widely on genocide studies and human rights law, including Genocide in the Middle East: The Ottoman Empire, Iraq, and Sudan (2010); "Genocide in Sudan: The Role of Oil Exploration and the Entitlement of the Victims to Reparations," in The Top Ten Global Justice Law Review Articles 2008 (Amos Guiora ed., 2009), 107–162; "On the Original Understanding of the Crime of Genocide," Genocide Studies and Prevention 7 (2012): 30–55; "Did the Armenian Genocide Inspire Hitler?" Middle East Quarterly 20, no. 1, Winter 2013, pp. 27–35; and "Why Was Benghazi 'Saved,' But Sinjar Allowed to Be Lost?: New Failures of Genocide Prevention, 2007–2015," Genocide Studies International 10, no. 2 (2017), https://muse.jhu.edu/journal/690.