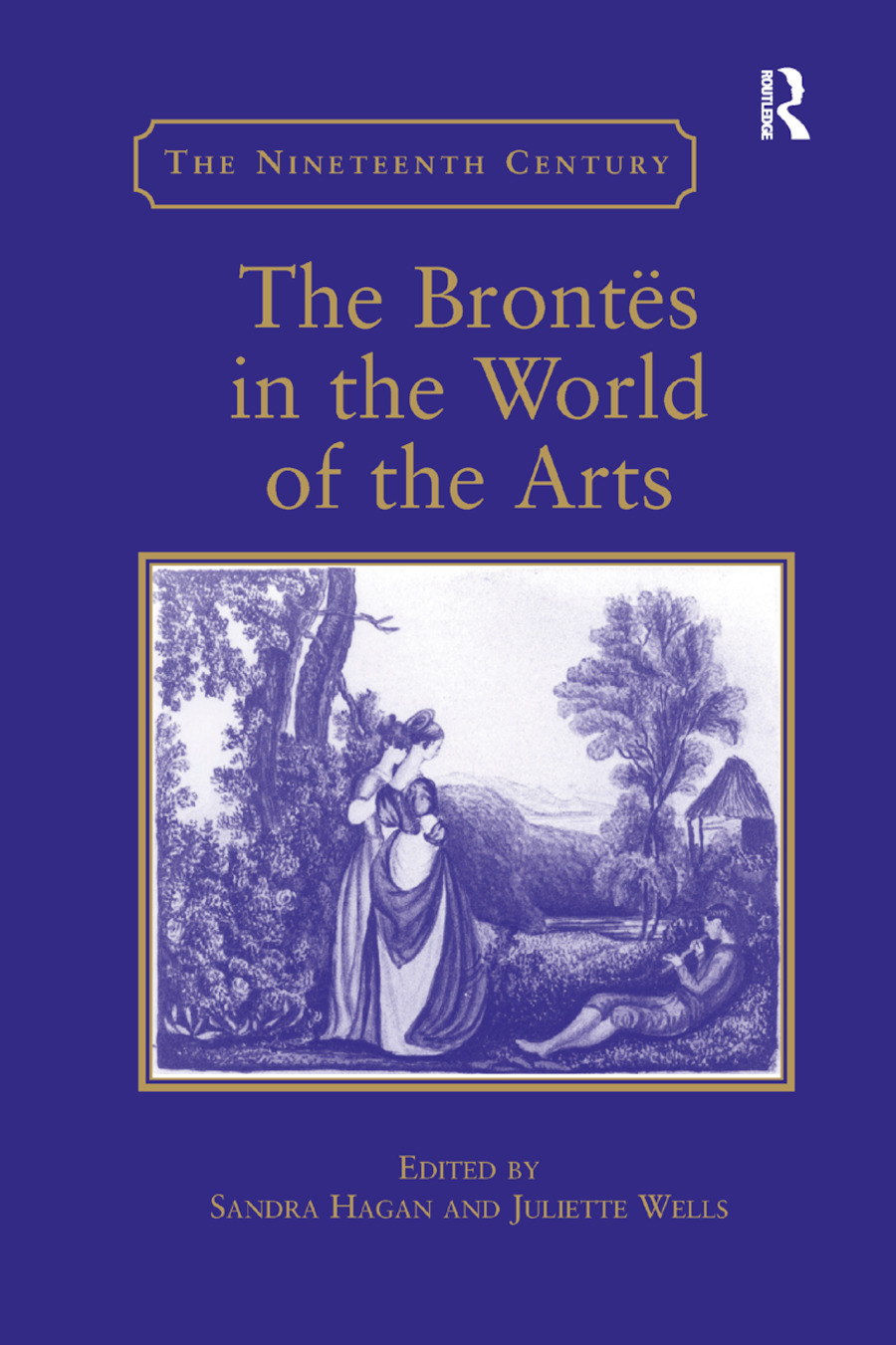 The Bront�in the World of the Arts

Although previous scholarship has acknowledged the importance of the visual arts to the Brontës, relatively little attention has been paid to the influence of music, theatre, and material culture on the siblings' lives and literature. This interdisciplinary collection presents new research on the Brontës' relationship to the wider world of the arts, including their relationship to the visual arts. The contributors examine the siblings' artistic ambitions, productions, and literary representations of creative work in both amateur and professional realms. Also considered are re-envisionings of the Brontës' works, with an emphasis on those created in the artistic media the siblings themselves knew or practiced. With essays by scholars who represent the fields of literary studies, music, art, theatre studies, and material culture, the volume brings together the strongest current research and suggests areas for future work on the Brontës and their cultural contexts.

Contents: Introduction, Juliette Wells and Sandra Hagan; Educating 'the artist's eye': Charlotte BrontÃ« and the pictorial image, Christine Alexander; Out of the picture?: Branwell BrontÃ« and Jane Eyre, Richard J. Dunn; Anne BrontÃ«'s aesthetics: painting in The Tenant of Wildfell Hall, Antonia Losano; 'Some of your accomplishments are not ordinary': the limits of artistry in Jane Eyre, Juliette Wells; The hieroglyphics of Catherine: Emily BrontÃ« and the musical matrix, Meg Harris Williams; Shirley's window on a musical society in transition, Juliette Wells with Ruth A Solie; It 'might gift me with a world of delight': Charlotte BrontÃ« and the pleasures of acting, Anne W. Jackson; 'In this same gown of shadow': functions of fashion in Villette, Sara T. Bernstein; An uneasy marriage: Edmund Dulac, Lucy Snowe, and the illustration of Villette, Sandra Hagan; Jane Eyre's Other: the emergence of Bertha, Patsy Stoneman; Music of the moors: the voices of Emily BrontÃ« and Cathy in song and opera, Linda Lister; Bibliography; Index.