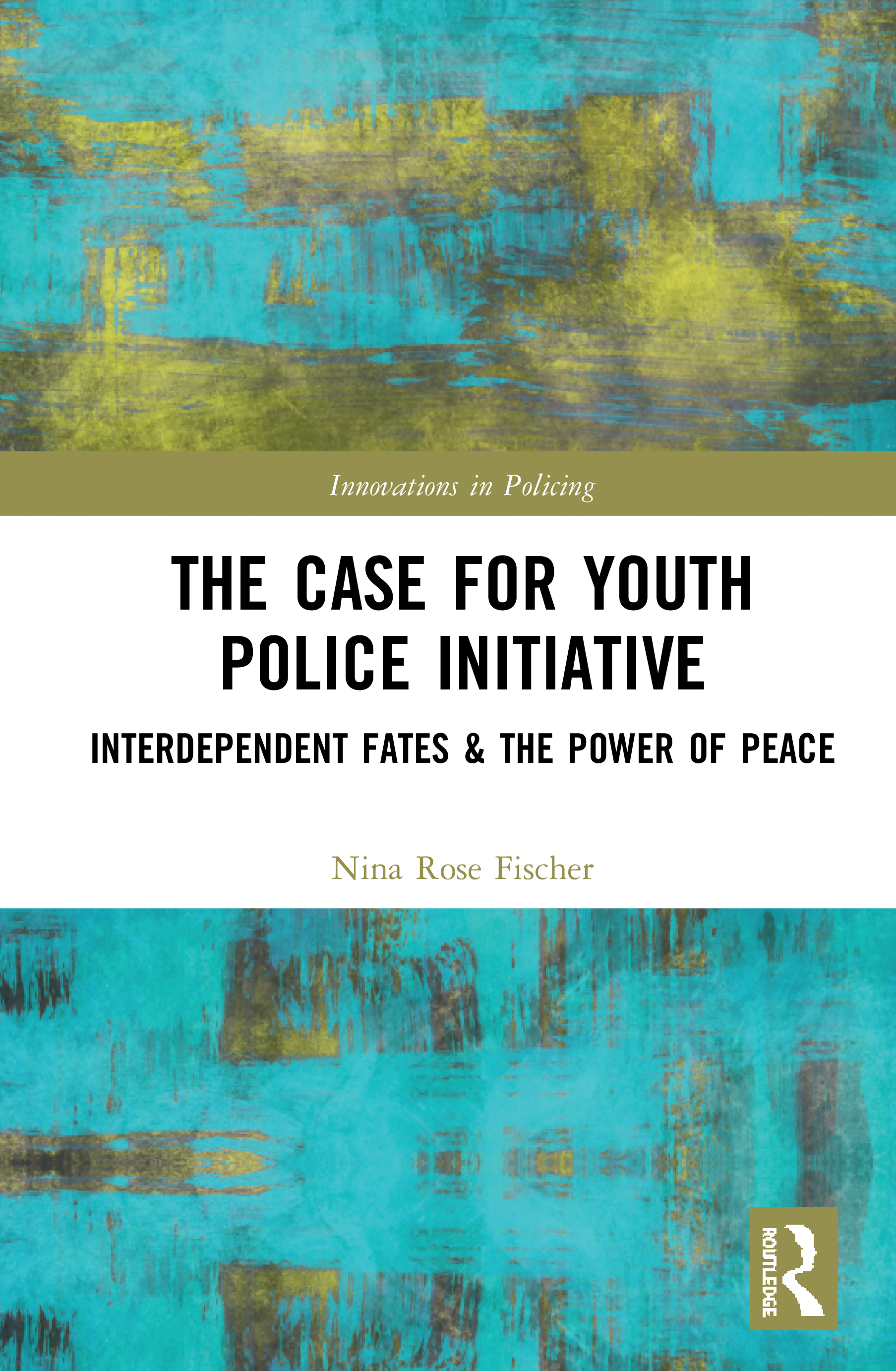 The Case for Youth Police Initiative

This book investigates the Youth Police Initiative (YPI) intervention with a comprehensive look at its effects in Boston as well as Brownsville, Brooklyn, a neighborhood that has both rich community networks as well as the highest crime rate in New York City. Based on a phenomenological approach, The Case for Youth Police Initiative: Interdependent Fates and the Power of Peace offers first-person narratives of youth, police, and community members in Brownsville as the YPI program was put into action

Police shootings and other negative exchanges between community members and the police have brought heightened awareness to the volatile relations between communities and police. The North American Family Institute began the YPI in Baltimore in 2003 with the ambition of keeping vulnerable youth away from arrests, gangs, guns, violence, and death. The program has been replicated in several communities in the United States and beyond. The focus of YPI training is to address the dual challenge of teaching youth the skills to resolve daily conflicts with authority while also teaching police officers to have meaningful dialogue with young people. The voices of the stakeholders reveal changes in attitudes and actions from before, during, and after YPI’s implementation. A comprehensive illustration of the intervention’s arc provides the reader with an in-depth, textured perspective of what it takes to prevent pernicious eruptions of tension between police and the community they are charged to serve and protect. YPI’s success in addressing tensions between youth and police in Boston and Brownsville, Brooklyn, maps out a blueprint for progress in other communities.

Suitable for scholars and researchers in juvenile justice, law enforcement, psychology, and social work as well as practitioners on the front lines, The Case for Youth Police Initiative will provoke dialogue on best practices for changing the volatile climate between police and the youths in their communities.

Chapter 4. Youth and Police Perceptions of Each Other Pre YPI

Chapter 5. Notes from the Sessions

Nina Rose Fischer, Ph.D. is an Assistant Professor at John Jay College of Criminal Justice in the Interdisciplinary Studies Department. She has taught undergraduates and graduate students at Hunter in Sociology, Hunter School of Social Work, and John Jay College. She has 20 years experience in juvenile justice as a clinician, administrator, researcher, and policy analyst. She conducted a meta-analysis for the New York State Division of Criminal Justice Services about juvenile justice re-entry and led implementation research about the jurisdictions with the highest numbers of youths in jails. She is Principal Investigator on two mixed methods studies. First, the Youth Police Initiative evaluation in Long Island’s Hempstead and Wyandanch; Brownsville Brooklyn, New York; and Kansas City, Missouri. Second, the evaluation of the Safety First Real Drug Education for Teens harm reduction drug education curriculum in New York City and San Francisco, CA. She just won the Andrew Weil Award for Achievement in the Field of Drug Education for her research with 800 freshmen. She has also authored book chapters on cross-systems work with youths involved in multiple systems and innovative interventions with youths in the juvenile justice system.

The Routledge Innovations in Policing explores innovations in the field of policing and offers the latest insight into the field through research, theoretical applications, case studies, and evaluations. Famous innovations developed over the course of the late twentieth century and into the turn of the twenty-first include approaches such as community policing, "broken windows" policing, problem-oriented policing, "pulling levers" policing, third-party policing, hot spots policing, Compstat, and evidence-based policing. Some of these approaches have been successful, and some have not, while new innovations continue to arise. Improving police performance through innovation is often not straightforward. Police departments are highly resistant to change, but through such research we expect to find further refinement of our knowledge of "what works" in policing, under what circumstances particular strategies may work, and why these strategies are effective in improving police performance.