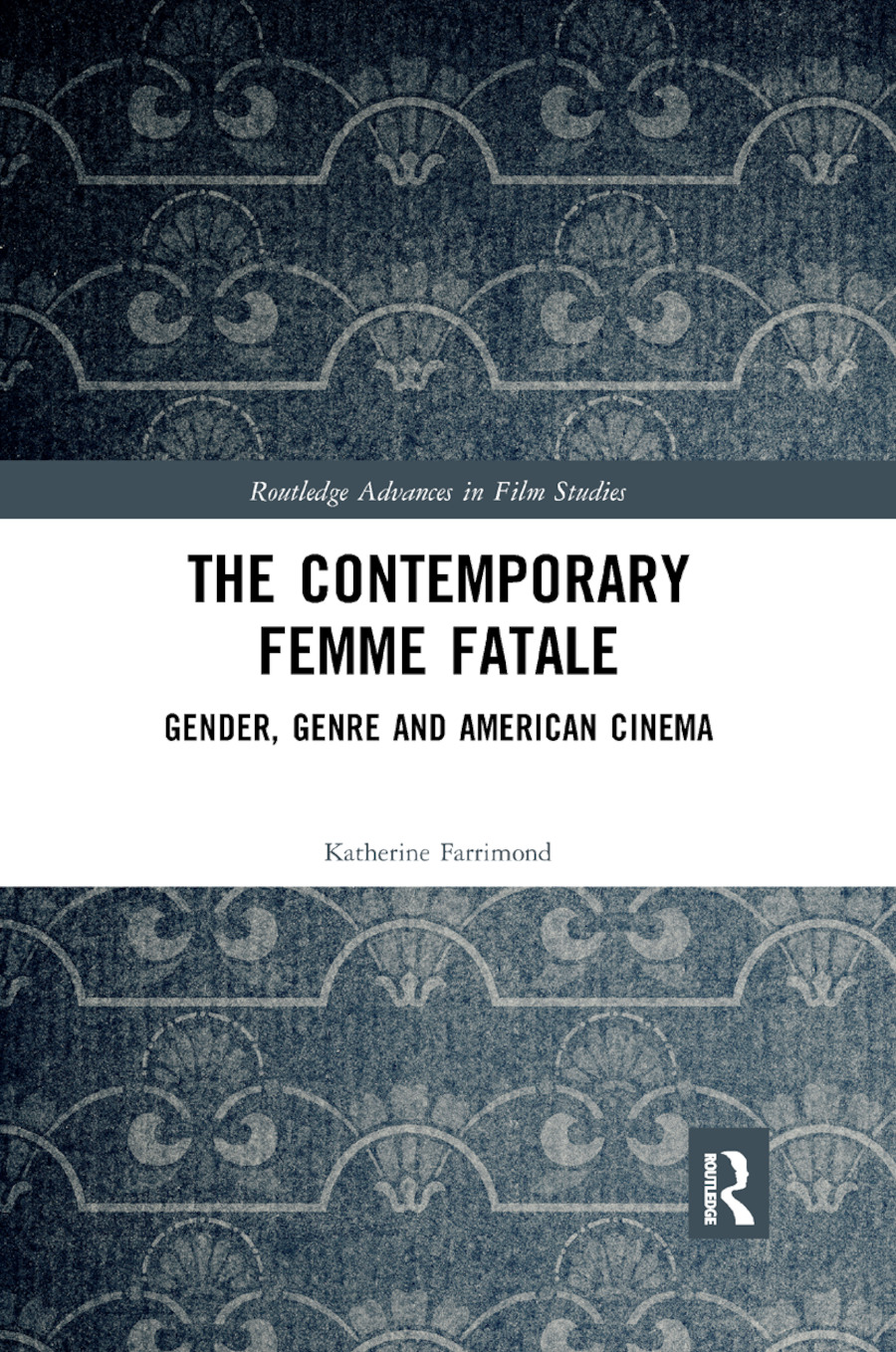 The femme fatale occupies a precarious yet highly visible space in contemporary cinema. From sci-fi alien women to teenage bad girls, filmmakers continue to draw on the notion of the sexy deadly woman in ways which traverse boundaries of genre and narrative. This book charts the articulations of the femme fatale in American cinema of the past twenty years, and contends that, despite her problematic relationship with feminism, she offers a vital means for reading the connections between mainstream cinema and representations of female agency. The films discussed raise questions about the limits and potential of positioning women who meet highly normative standards of beauty as powerful icons of female agency. They point towards the constant shifting between patriarchal appropriation and feminist recuperation that inevitably accompanies such representations within mainstream media contexts.

1.The Femme Fatale Who Wasn’t There: Retro Noir’s Glamorous Ghosts

2. Dead Girls on Film: Retro Noir and the Corpse of the Femme Fatale

4. Getting Away with It: Postfeminism and the Victorious Girl

7. Bodies of Evidence: Possession, Science, and the Separation of Power

8.Bodies without Origins: Beyond the Myth of the Original Woman

Katherine Farrimond is Lecturer in Media and Cultural Studies at the University of Sussex, UK. Her research focuses on the intersections of the body, sexuality and gender in contemporary popular film and television. She has published work on the femme fatale, genre, nostalgia and virginity.