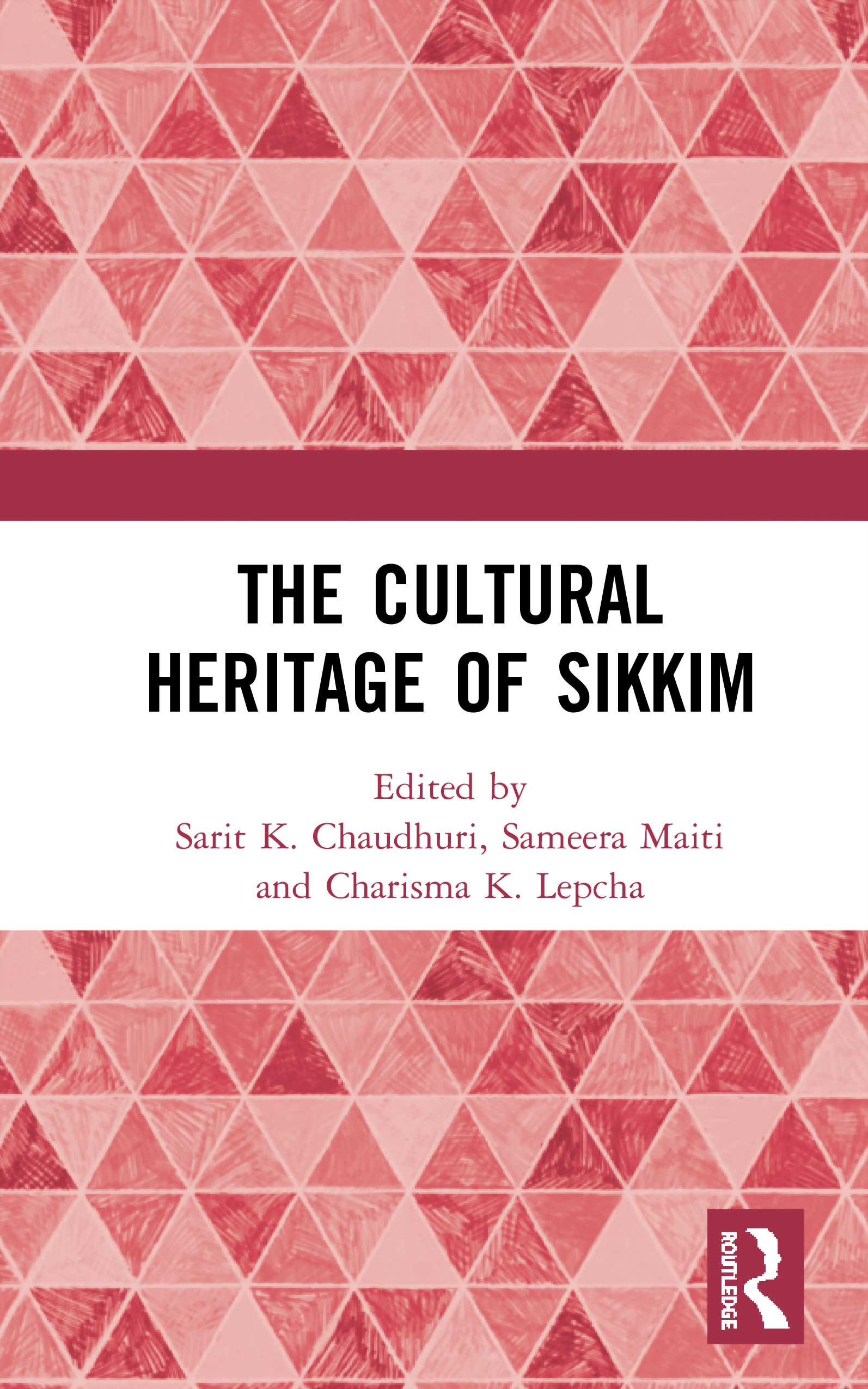 The Cultural Heritage of Sikkim

Sikkim has been a region of anthropological interest since the 1930s when Geoffrey Gorer and John Morris did their fieldwork among the Lepchas of Dzongu, north Sikkim. While it was mentioned in various writings of travellers and administrators during the British period, there is a dearth of literature even today on the rich heritage of Sikkim. This collection of twenty-five essays presented first at the international conference on Cultural Heritage of Sikkim, organized by the Depart­ment of Anthropology, Sikkim University, Gangtok goes a long way in breaching this gap.

The book will be of immense interest to scholars and students of Anthropology, Sociology and Cultural Studies and will lead to new research on the people and the places of Sikkim and India’s North-East.

PART I: History and Heritage

1. The Residency, Bharat Bhawan and Raj Bhawan 2. Mapping the Heritage: Sikkim as a Place in Travel Narratives of the Colonial Era 3. The Process of State Formation and its Impact on Social Formation in Eastern Nepal and Sikkim, Sixteenth-nineteenth Centuries 4. Changing Dynamics of Traditional Culture of Sikkim in Different Times: From the Lepcha Era to the Modern Period 5. Protection of Traditional Cultural Expressions of Indigenous Communities in Sikkim: Contextualization within the Institutional Framework for Protection of Traditional Knowledge in India 6. Traditional Healing Practices and the Role of Traditional Health Practitioners in Primary Health Care: A Medical Heritage of Sikkim

7. Culture Kept Alive through Oral Traditions: A Peep into the World of the Lepchas 8. Tamba Oral Tradition and Transference of Tales in the Darjeeling, Sikkim Himalayas 9. Intangible Cultural Heritage of the Tamangs of Sikkim: Exploring History through Oral Narratives 10. The Tamang Community in Sikkim: A Cultural Background 11. Where the Material and the Ceremonial Meet: Understanding Alcohol Culture in Sikkim: A Gender Analysis

PART III: Religion and Ritual 12. Bon Religion in Sikkim 13. Geographical Features and Religion: Buddhism among the Lhopos 14. Significance of Cham Dance: The Masked Ritual in Sikkim 15. Rituals and Death Memorial: Chowtara among the Limbus of Sikkim

Section IV: Tourism and Economy 16. Transhumance to Home Stay Tourism: A Transformation of Cultural and Economic Activities at Lachen Valley, Sikkim 17. Who Dances for Kanchenjunga? Cultural Heritage and Tourism in Sikkim 18. Culture, Creativity and Tourism: A Study of Sikkim 19. Infrastructure Development: Strategy for Inclusive and Sustainable Heritage Tourism in Sikkim 20. Maize Cultivation in Sikkim: Food Security and Strategy

21. Musical Instruments of Limbu in Sikkim 22. Folk Dance as a Cultural Symbol among

Nepalis of Sikkim 23. Role of Monastery and Craft Centre in the Perpetuation of Ethnic Craft in Sikkim:Issues of Tradition and Change 24. Rong Lupon Sonam Tshering and his ‘Museum of Innocence’: A Unique Mission for the Preservation of Lepcha Arts, Crafts and Culture 25. Integrating Museum, Intangible Heritage, Cultural Empowerment and Anthropology

Sameera Maiti was Professor and Dean of the School of Human Sciences, Sikkim University. She was also a Charles Wallace Visiting Fellow at Queens University, Belfast and National Fellow in Arts with Ministry of Cultural Affairs.

Charisma K. Lepcha is an Assistant Professor in the Department of Anthropology, Sikkim University. Currently she is a fellow at Indian Institute of Advanced Study, Shimla.