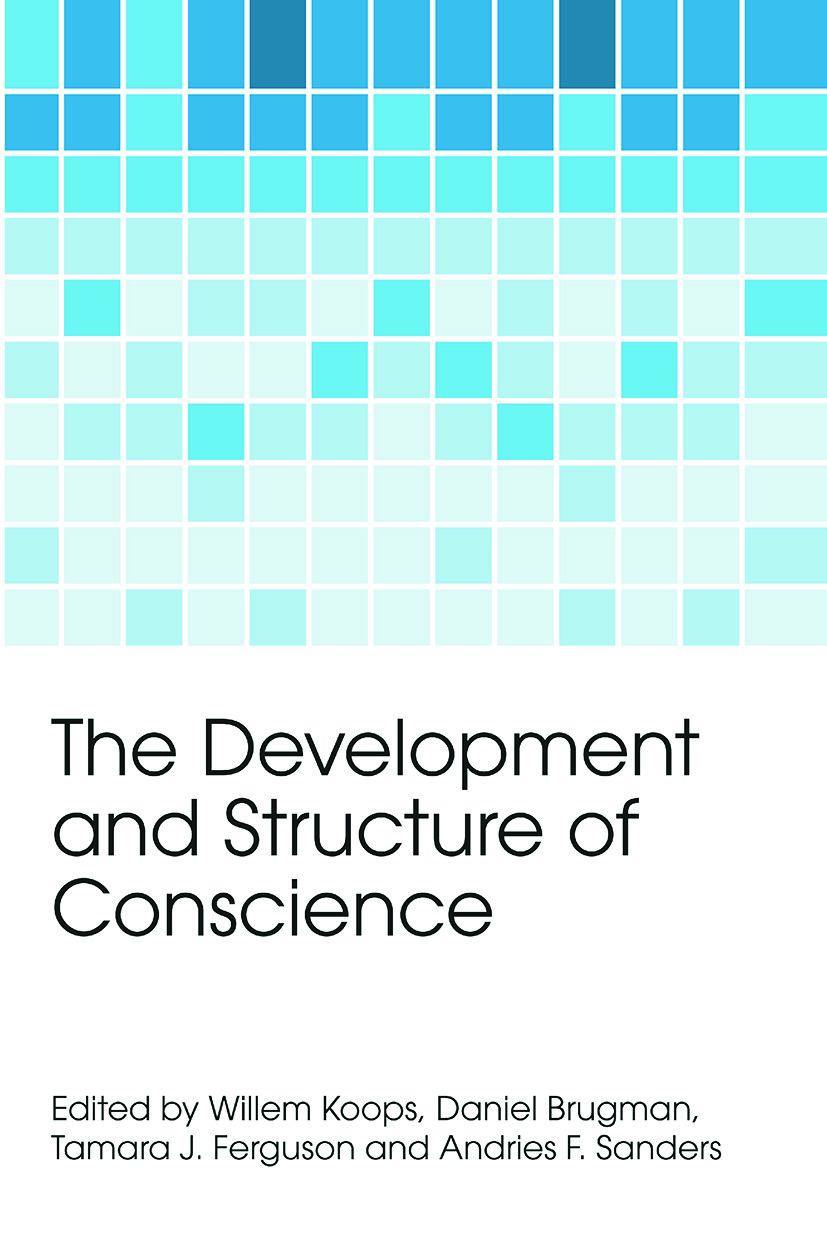 The Development and Structure of Conscience

This book focuses on the structure and development of conscience, a subject that has been dominant in developmental psychology since the 18th century. International experts in the field contribute to this broad overview of the relevant research on the development of moral emotions and on the Kohlbergian-originated cognitive aspects of moral development.

The first section of the book focuses on the cultural conditions that create the context for the development of conscience, such as moral philosophy, religion, and media violence. Building on the theory and research on emotion, other chapters cover issues including the development of shame, self regulation and moral conduct, social cognition, and models of guilt. The book also covers moral reasoning, moral identity, moral atmosphere, moral behavior, and discusses subjects such as lying, how to measure moral development, the impact of parenting, the dysfunctions of conscience evident in narcissism, psychopathy, issues surrounding gender, and aggression.

The Development and Structure of Conscience

will be ideal reading for researchers and students of developmental and educational psychology.

"Any prospective student of conscience will need this comprehensive and cutting-edge volume. Its important contributions address all facets of this complex phenomenon." – John C Gibbs, Department of Psychology, The Ohio State University USA

Willem Koops is Distinguished Professor of Developmental Psychology at Utrecht University. He has taught at the VU University Amsterdam, the University of Michigan and several other universities in the USA, Japan and Indonesia.

Daniel Brugman is Professor of Developmental Psychology: Aspects of Intervention in Youth Care at Utrecht University. His research interests include the effectiveness of programs to stimulate moral development in children and adolescents and on the relations between moral cognitions and antisocial behaviour.

Tamara Ferguson is Professor of Psychology in the Department of Developmental Psychology at Utah State University. Her research interests include the role of emotion in managing one's identity and these emotions' impact on social relationships and behaviours.

Andries F. Sanders is Emeritus Professor of Experimental Psychology and Ergonomics at the VU University Amsterdam and at the RWTH in Aachen, Germany. He was Managing Editor in Chief of Acta Psychologica from 1976 until 1990 and is a member of the Royal Netherlands Academy of Arts and Sciences.