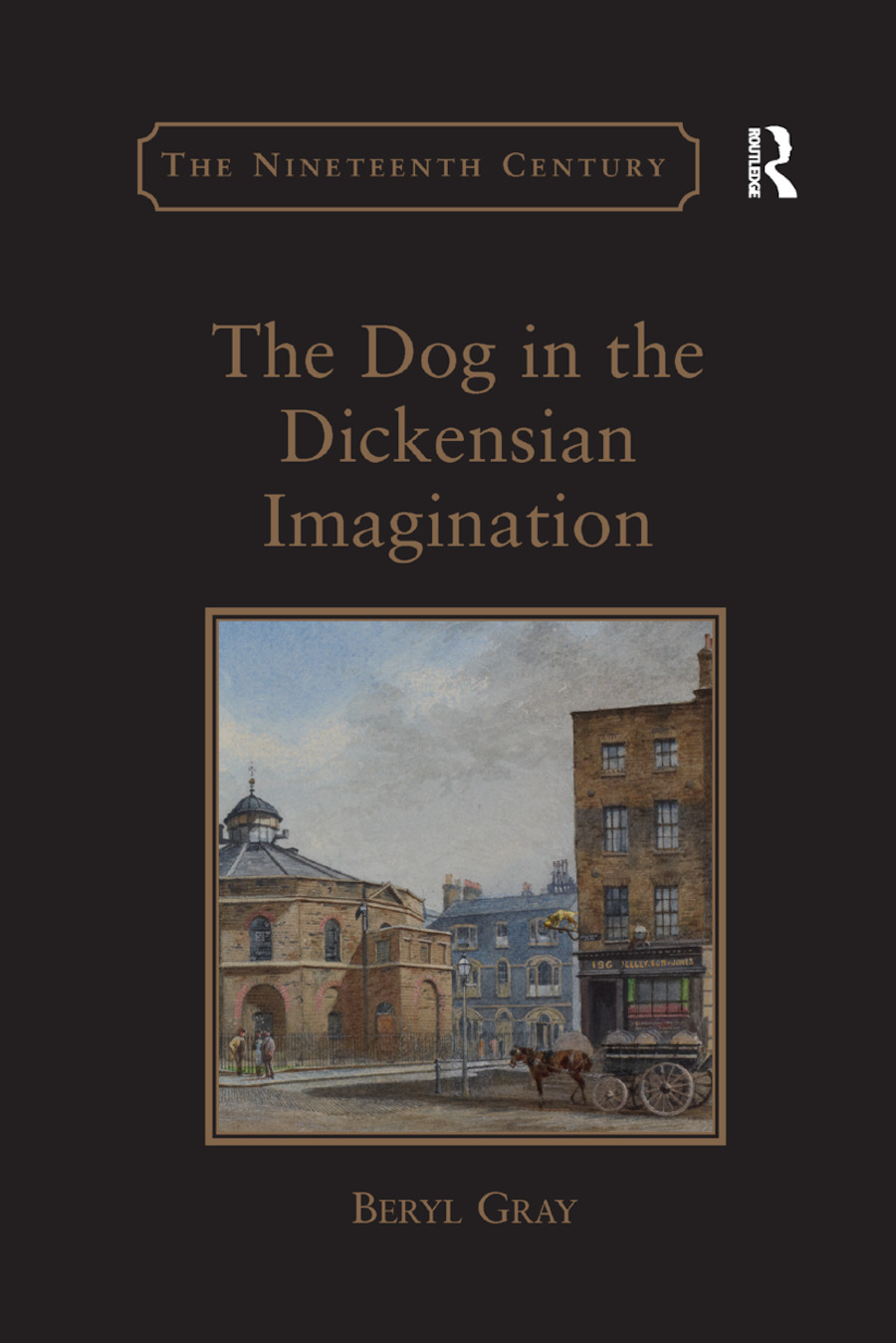 The Dog in the Dickensian Imagination

Fascinated by them, unable to ignore them, and imaginatively stimulated by them, Charles Dickens was an acute and unsentimental reporter on the dogs he kept and encountered during a time when they were a burgeoning part of the nineteenth-century urban and domestic scene. As dogs inhabited Dickens’s city, so too did they populate his fiction, journalism, and letters. In the first book-length work of criticism on Dickens’s relationship to canines, Beryl Gray shows that dogs, real and invented, were intrinsic to Dickens’s vision and experience of London and to his representations of its life. Gray draws on an array of reminiscences by Dickens’s friends, family, and fellow writers, and also situates her book within the context of nineteenth-century attitudes towards dogs as revealed in the periodical press, newspapers, and institutional archives. Integral to her study is her analysis of Dickens’s texts in relationship to their illustrations by George Cruikshank and Hablot Knight Browne and to portraiture by late eighteenth- and nineteenth-century artists like Thomas Gainsborough and Edwin Landseer. The Dog in the Dickensian Imagination will not only enlighten readers and critics of Dickens and those interested in his life but will serve as an important resource for scholars interested in the Victorian city, the treatment of animals in literature and art, and attitudes towards animals in nineteenth-century Britain.

Part I A Life With Dogs

3 'I have taken to Dogs lately': The Great Gad's Hill Dogs

Part II Knowing his Place: The Dog in Dickens's Art

6 Man and Dog: Oliver Twist and The Old Curiosity Shop

7 The Circus Dog and the Whelp: Hard Times

9 The Essential Dog: Dombey and Son and Little Dorrit

Beryl Gray is the author of George Eliot and Music (Macmillan, 1989) and of many contributions to scholarly publications, both books and periodicals. A former Sessional Lecturer in English at Birkbeck University of London, she was co-editor of the George Eliot Review until 2014. She is a vice president of the George Eliot Fellowship and an active member of the Dickens Fellowship.