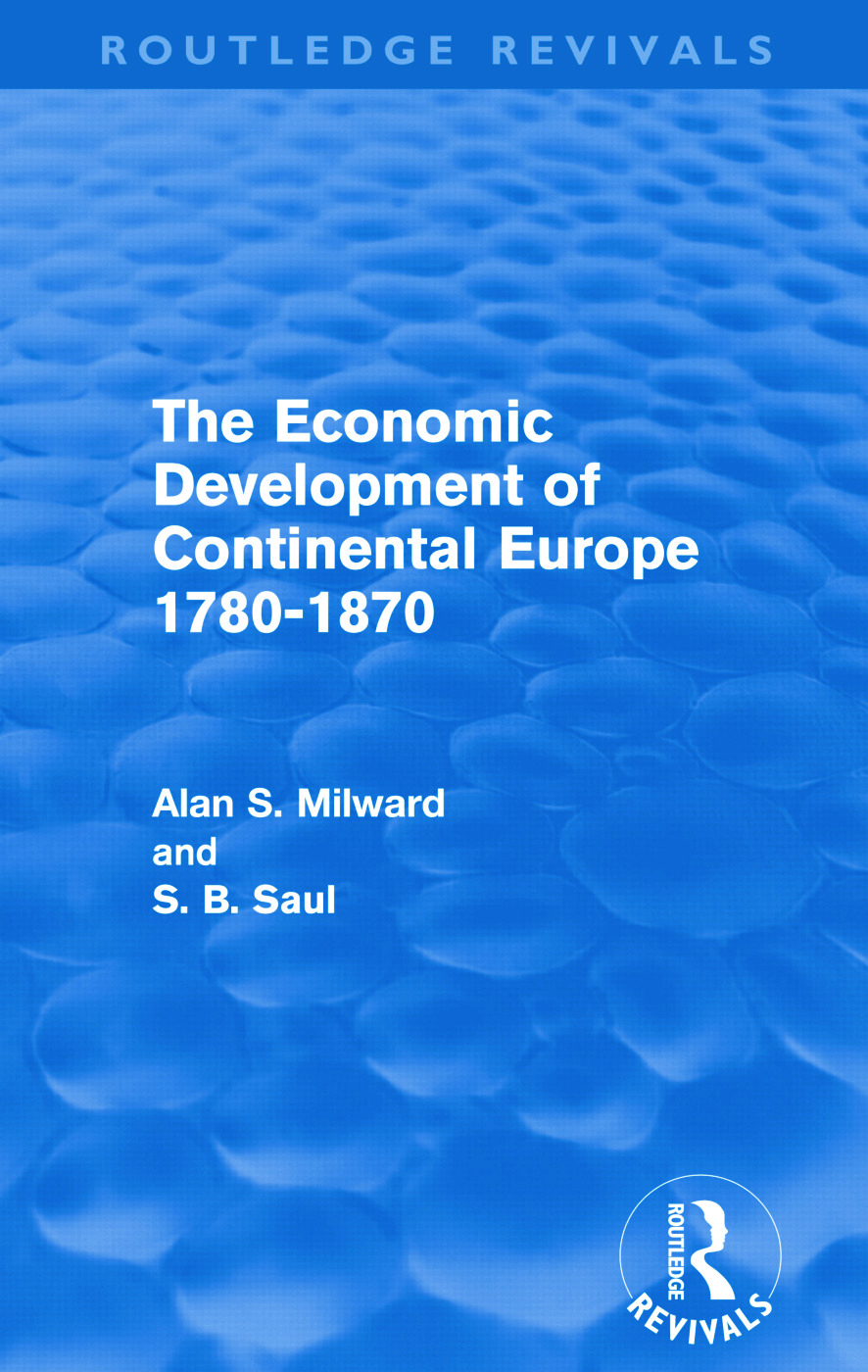 By Alan Milward, S. B. Saul

Upon its initial publication in 1973 this was the first textbook to present a unified view and comprehensive treatment of the Economic Development of Europe from a continental rather than a British perspective. At the same time, it is more than mere textbook: it is an interpretive analysis of a wide range of research on the subject in many countries which explores the objective validity of earlier theories and provides an ideal starting point for further research into economic development and European history.

The work deals mainly with Western Europe, but in principally studying both France and Germany up to 1870 the authors by no means neglect the smaller countries. Indeed, the work is unusual in dealing fully with the Scandinavian countries and others, such as Switzerland and Belgium.

This is a reissue of the fully revised and corrected second edition of the work, first published in 1979.

‘The authors have produced a readable, comprehensive and enquiring text, which will almost certainly be used to feed the next generations enquiries about the European experience.’ – The Times Higher Education Supplement