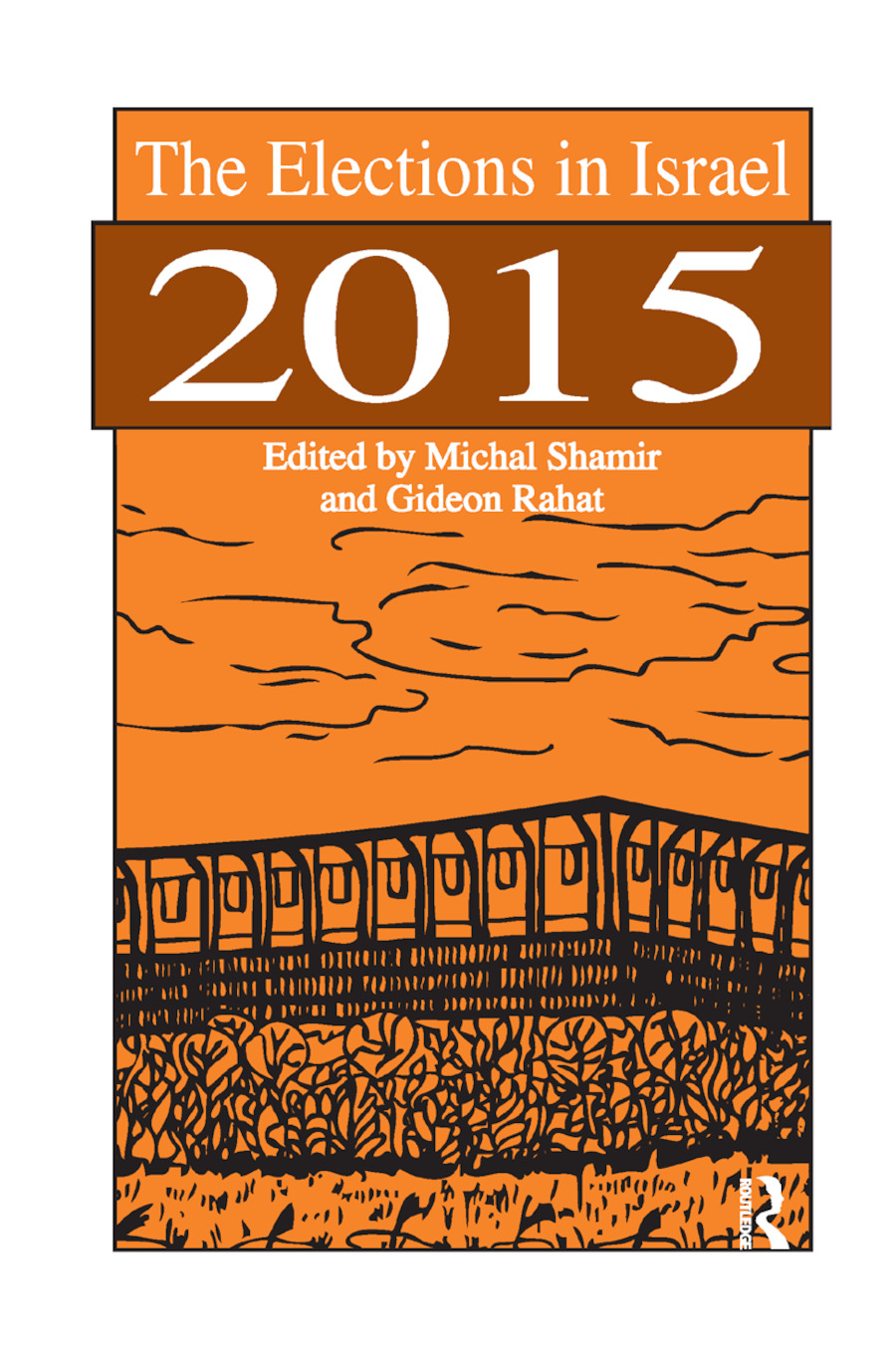 The Elections in Israel 2015

The newest volume in the Elections in Israel series focuses on the twentieth Knesset elections held in March 2015 following the collapse of the third Netanyahu government. Prime Minister Benjamin Netanyahu’s main opposition party, the Zionist Camp, ran a negative personalized election campaign, assuming that Israelis had grown tired of him. Netanyahu, however, achieved a surprising and dramatic victory by enhancing and radicalizing the same identity politics strategies that helped him win in 1996.

The Elections in Israel 2015

dissects these and other campaigns, from the perspective of the voters, the media and opinion polls, the political parties, and electoral competition. Several contributors delve into the Left and Arab fear mongering Likud campaign, which produced strategic identity voting. Other contributions analyze in-depth the Israeli party and electoral systems, highlighting the exceptional decline of the mainstream parties and the adoption of a higher electoral threshold. Providing a close analysis of electoral competition, legitimacy struggles, stability and change in the voting behavior of various groups, partisanship, personalization and political polarization, this volume is a crucial record of Israeli political history.

Acknowledgments 1. Introduction, Michal Shamir and Gideon Rahat Part I The Party System: Comparative Institutional Perspectives 2. The Decline of the Large Mainstream Parties, Ofer Kenig and Or Tuttnauer 3. Apples and Oranges: Putting Electoral Thresholds in Context , Raz A. Eizenberg and Liran Harsgor Part II Political Parties and Voters 4. A Ruling Party versus a Party Aspiring to Leadership: Likud and Jewish Home in the 2015 Elections, Asher Cohen and Menachem Lazar 5. Joint but Excluded: The Joint List in the 2015 Elections, Daniel Zucker 6. Immigrants from the Former Soviet Union and Israeli Politics: at a Crossroads,Viacheslav Konstantinov and Reut Itzkovitch-Malka 7. Taken Captive by the Collective Identity Cleavage: Left and Right in the 2015 Elections, Michal Shamir, Shira Dvir-Gvirsman, and Raphael Ventura Part III Political Communication 8. Political Personalization Online: Parties and Politicians in the 2015 Elections, Shahaf Zamir and Gideon Rahat 9. Attitudes toward Media, Perceived Media Influence, and Changes in Voting Intentions in the 2015 Elections,Yariv Tsfati 10. Surveys and Election Forecasts in a World of Social Media and Party Dealignment, Camil Fuchs

Michal Shamir is the Alvin Z. Rubinstein Professor of Political Science at Tel-Aviv University. She has authored and edited several books and numerous articles on elections, public opinion and democratic culture, and directs the Israel National Election Studies (INES).

is the Gersten Family Chair in Political Science at the Hebrew University of Jerusalem. He has published numerous studies on the politics of reform, democratic institutions, candidate and leadership selection and political personalization.