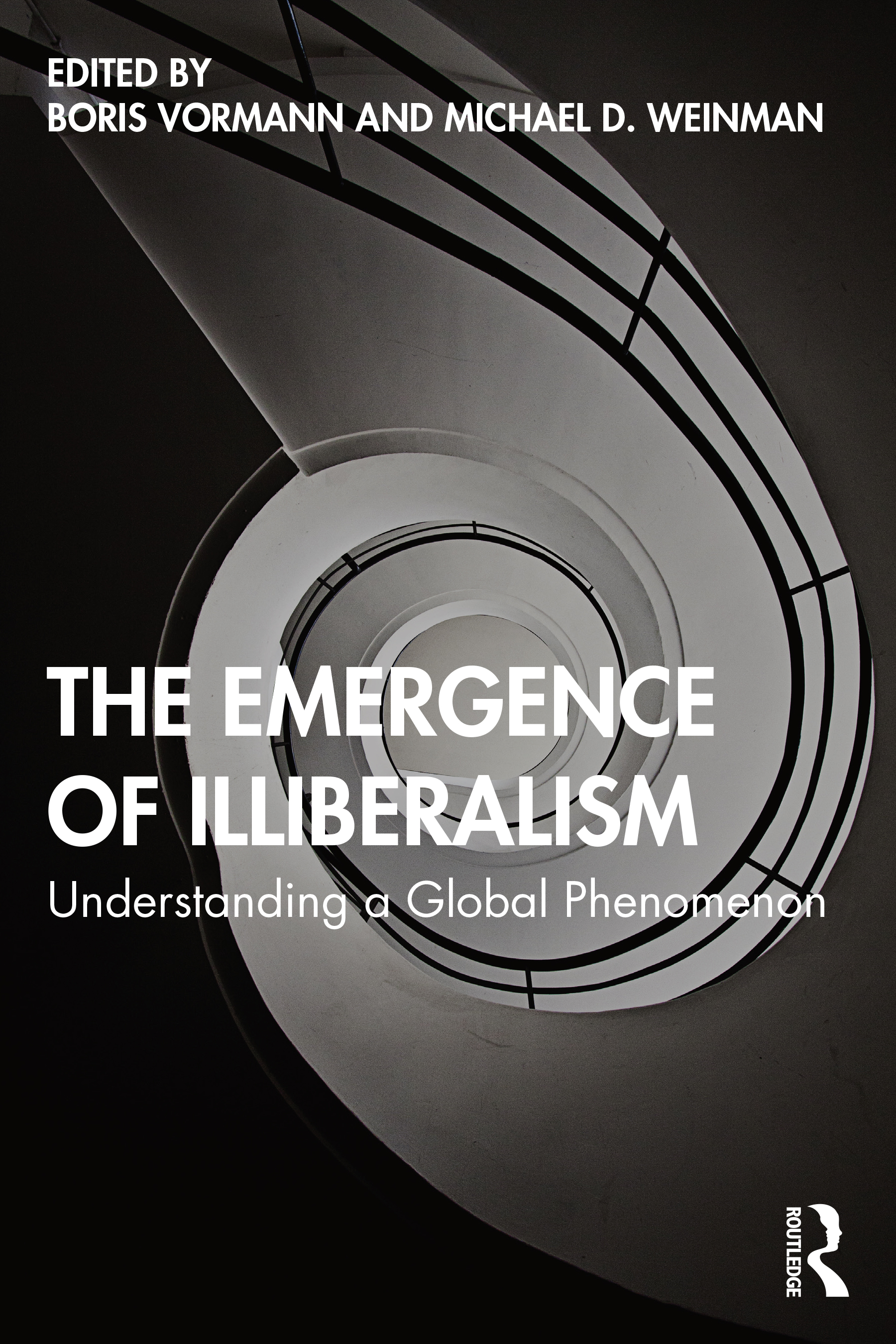 The Emergence of Illiberalism

As illiberal and authoritarian trends are on the rise—both in fragile and seemingly robust democracies—there is growing concern about the longevity of liberalism and democracy. The purpose of this volume is to draw on the analytical resources of various disciplines and public policy approaches to reflect on the current standing of liberal democracy. Leading social scientists from different disciplinary backgrounds aim to examine the ideological and structural roots of the current crisis of liberal democracies, in the West and beyond, conceptually and empirically.

The volume is divided into two main parts:

The Emergence of Illiberalism will be of great interest to teachers and students of politics, sociology, political theory and comparative government.

"This rich book is an act of guardianship. Filled with fascinating and incisive essays, it probes the recrudescence of anti-liberal and non-liberal regimes that often claim to be excellent democracies, better than the liberal variant. For those of us wishing to secure the rule of law and individual and public rights, political liberalism's hallmarks, there is no more vexing challenge." — Ira I. Katznelson, Ruggles Professor of Political Science and History, Columbia University.

"In presenting a multiplicity of perspectives on the broad and timely issue of illiberal democracy, Illiberalism fills a major gap in current scholarly literature. Examining the rise of illiberal politics from numerous angles, this volume will provide an excellent foundation for readers seeking to understand contemporary political conditions."

2. What does a Legitimation Crisis Mean Today?

3. Illiberal Democracy and the Struggle on the Right

5. The Open Society from a Conservative Perspective

6. The Failing Technocratic Prejudice and the Challenge to Liberal Democracy

8. The Crisis of Democracy: The United States in Perspective

9. The European Union and Its Chances for Democratic Revitalization

11. Illiberal Democracy or Electoral Autocracy: The Case of Turkey

13. Japan: Land of the Rising Right

14. "It’s all corrupt": The Roots of Bolsonarism in Brazil

Part 3. Epilogue: Persevering through a Crisis of Conviction

15. Populism and Democracy: The Long View

Boris Vormann is Professor of Politics and Director of the politics section at Bard College Berlin. His research focuses on the role of the state in globalization and urbanization processes; nations and nationalism; and the crisis of democracy. His most recent books are Democracy in Crisis: The Neoliberal Roots of Popular Unrest (with Christian Lammert, 2019),and Contours of the Illiberal State (2019).

Michael Weinman is Professor of Philosophy at Bard College Berlin. He is the author of three books, most recently, The Parthenon and Liberal Education (2018, co-authored with Geoff Lehman), and the editor (with Shai Biderman) of Plato and the Moving Image (2019). His research focuses on Greek philosophy, political philosophy and their intersection.