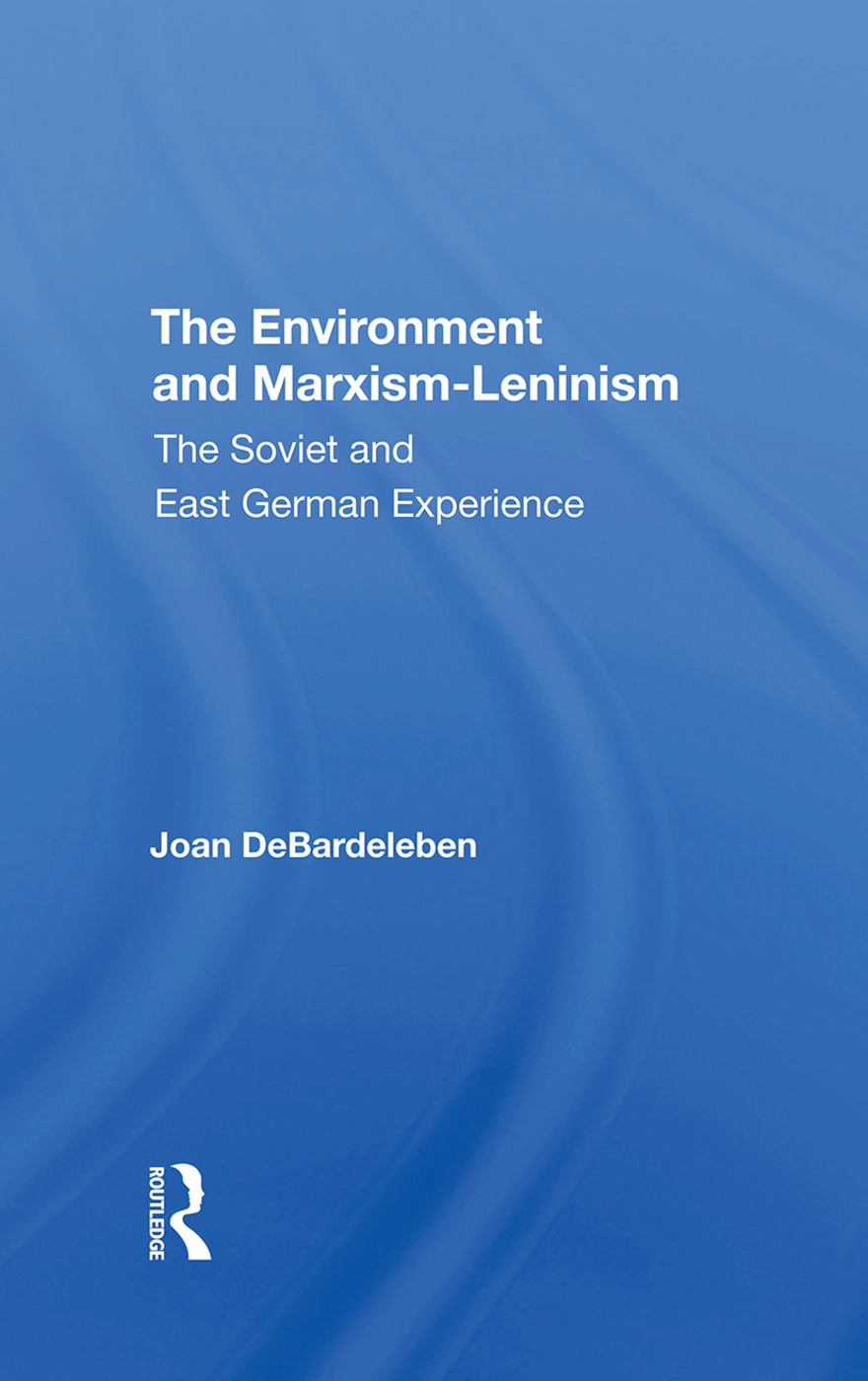 The Environment And Marxismleninism

In the past two decades, environmental pollution and natural resource shortages have evoked increasing concern in the Soviet Union and Eastern Europe. The emerging ecological crisis has challenged many common assumptions in the Soviet bloc, as in the West. This book provides, for the first time, a detailed and comprehensive analysis of the ecology debate in the USSR and its highly industrialized ally, the German Democratic Republic (GDR). Based on a thorough examination of the Soviet and GDR sources, Dr. DeBardeleben explores the authorities' attempts to explain the problem to their populations. She also examines the viewpoints of scientists, writers, and scholars, with special attention to economic dimensions of the ecology debate. The study reveals the increasing sophistication of specialists in influencing public policy by adapting official values to support their positions. Through comparison of the Soviet and East German cases, the study clarifies the impact of natural resource endowment and legitimacy dilemmas on treatment of the ecology issue. The book demonstrates that Marxist-Leninist values subtly affect Soviet and GDR responses, but at the same time the environmental crisis is forcing a reevaluation of some aspects of Marxist-Leninist theory and ideology itself.

Dr. Joan DeBardeleben is an assistant professor in the Department of Political Science at McGill University. Currently she is coauthoring a book on nuclear power safety policy in the USSR and GDR.