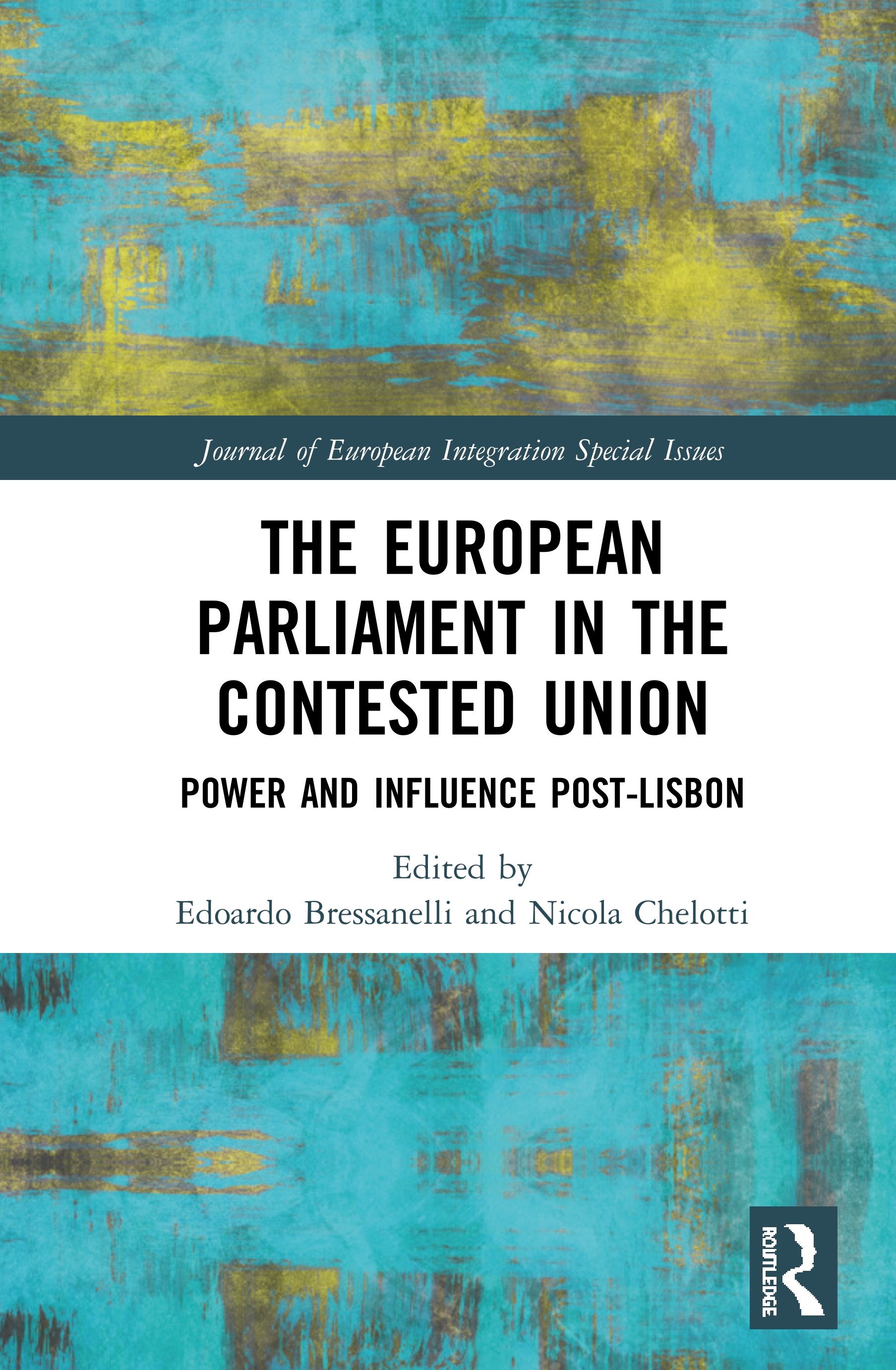 The European Parliament in the Contested Union

Ten years after the coming into force of the Treaty of Lisbon, which significantly empowered Europe’s only directly elected institution, the contributions collected in this volume analyse whether, and under what conditions, the EP has been able to use its new powers and shape decisions. Going beyond formal or normative descriptions of the EP’s powers, this book provides an up-to-date and timely empirical assessment of the role of the EP in the European Union, focusing on key cases such as the reforms of the EU’s economic governance and asylum policy, the Brexit negotiations and the budget. The book challenges and qualifies the conventional view that the EP has become more influential after Lisbon. It shows that the influence of the EP is conditional on the salience of the negotiated policy for the Member States. When EU legislation touches upon ‘core state powers’, as well as when national financial resources are at stake, the role of the EP – notwithstanding its formal powers – is more constrained and its influence more limited. This book provides fresh light on the impact of the EP and its role in a more contested and politicised European Union.

Bringing together an international team of top scholars in the field and analysing a wealth of new evidence, The European Parliament in the Contested Union challenges conventional explanations on the role of the EP, tracking down empirically its impact on key policies and processes. It will be of great interest to scholars of the European Union, European politics and policy-making. The chapters were originally published as a special issue of the Journal of European Integration.

Introduction: Power without Influence? Explaining the Impact of the European Parliament post-Lisbon

1. Driving informal institutional change: the European Parliament and the reform of the Economic and Monetary Union

2. Failing under the ‘shadow of hierarchy’: explaining the role of the European Parliament in the EU’s ‘asylum crisis’

3. In the eye of the storm? The European Parliament, the environment and the EU’s crises

4. The European Parliament as a budgetary extractor since the Lisbon Treaty

5. Negotiating Brexit: the European Parliament between participation and influence

6. The European Parliament and development cooperation: democratic participation in the ‘low politics’ of EU external relations

7. European Parliament resolutions—effective agenda setting or whistling into the wind?

9. Between power and influence: the European parliament in a dual constitutional regime

Edoardo Bressanelli is ‘Montalcini’ Assistant Professor at the Sant'Anna School in Pisa, Italy. He has published widely on the European Parliament, EU law-making, political parties and Brexit. His articles have appeared in Comparative Political Studies, the European Journal of Political Research, European Union Politics and the Journal of European Public Policy, among others.

is Lecturer in Diplomacy and International Governance at Loughborough University, UK (London campus). His research primarily concerns EU negotiations and policy processes while also covering the field of EU external relations. His work has appeared in journals such as British Journal of Politics and International Relations, Cooperation and Conflict and West European Politics, among others.