The Expert Witness, Forensic Science, and the Criminal Justice Systems of the UK

The Expert Witness, Forensic Science, and the Criminal Justice Systems of the UK

The global nature of crime often requires expert witnesses to work and present their conclusions in courts outside their home jurisdiction with the corresponding need for them to have an understanding of the different structures and systems operating in other jurisdictions. This book will be a resource for UK professionals, as well as those from overseas testifying internationally, as to the workings of all UK jurisdictions. It also will help researchers and students to better understand the UK legal system.

Dr Lucina Hackman is currently a Principal Investigator in Education and Training in Forensic Science at the Leverhulme Research Centre for Forensic Science and the University of Dundee. Prior to this she was a Senior Lecturer at the Centre for Anatomy and Human Identification, where she was responsible for MSc courses. She was the co-editor of 2 books on human identification and has authored book chapters in the same area. She is chair of the Forensic Anthropology Steering Committee at the Royal Anthropological Institute and was lead author in writing the discipline Code of Practice. She is a fellow of the Royal Anthropological Institute and the Royal Society of Biology and a level 1 certified Forensic Anthropologist.

Professor Dame Sue Black is Pro Vice Chancellor at the University of Lancaster. Prior to this appointment she was Director of the Leverhulme Research Centre for Forensic Science and Director of the Centre for Anatomy and Human Identification both at the University of Dundee. She is the President of the Royal Anthropological Institute, Patron of Archaeology in Scotland and the lifetime Professor of Anatomy at the Royal Scottish Academy. She is the author of 15 text books in the fields of human anatomy and forensic anthropology and has given expert evidence in courts throughout the UK and overseas. In 2001 she was awarded an OBE for leading forensic anthropology in the British Forensic Team in Kosovo and in 2016 she was awarded a DBE to recognise her leadership in forensic science. She is a Fellow of the Royal Society of Edinburgh, the Royal Anthropological Institute, the Royal Society of Biology, the Royal College of Physicians of Edinburgh and is a level 1 certified forensic anthropologist.

Fiona Raitt, LLB, PhD, co-founded Wilson & Raitt, a Dundee-based firm of solicitors, where she worked as a solicitor for 13 years, often representing survivors of domestic abuse.Until her recent retirement, she was Professor of Evidence and Social Justice at the University of Dundee where she undertook research in the areas of evidence law, domestic abuse, sexual violence and family law. Her books include Laws of Evidence in Scotland and Evidence: Principles, Policy and Practice (2008, revised edition in 2013) and, with Dr Suzanne Zeedyk, The Implicit Relation of Psychology and Law: Women and Syndrome Evidence (2002). 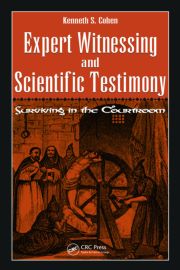 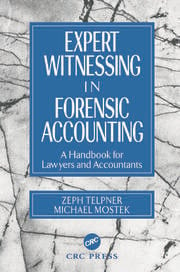 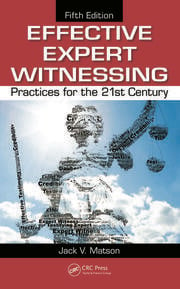