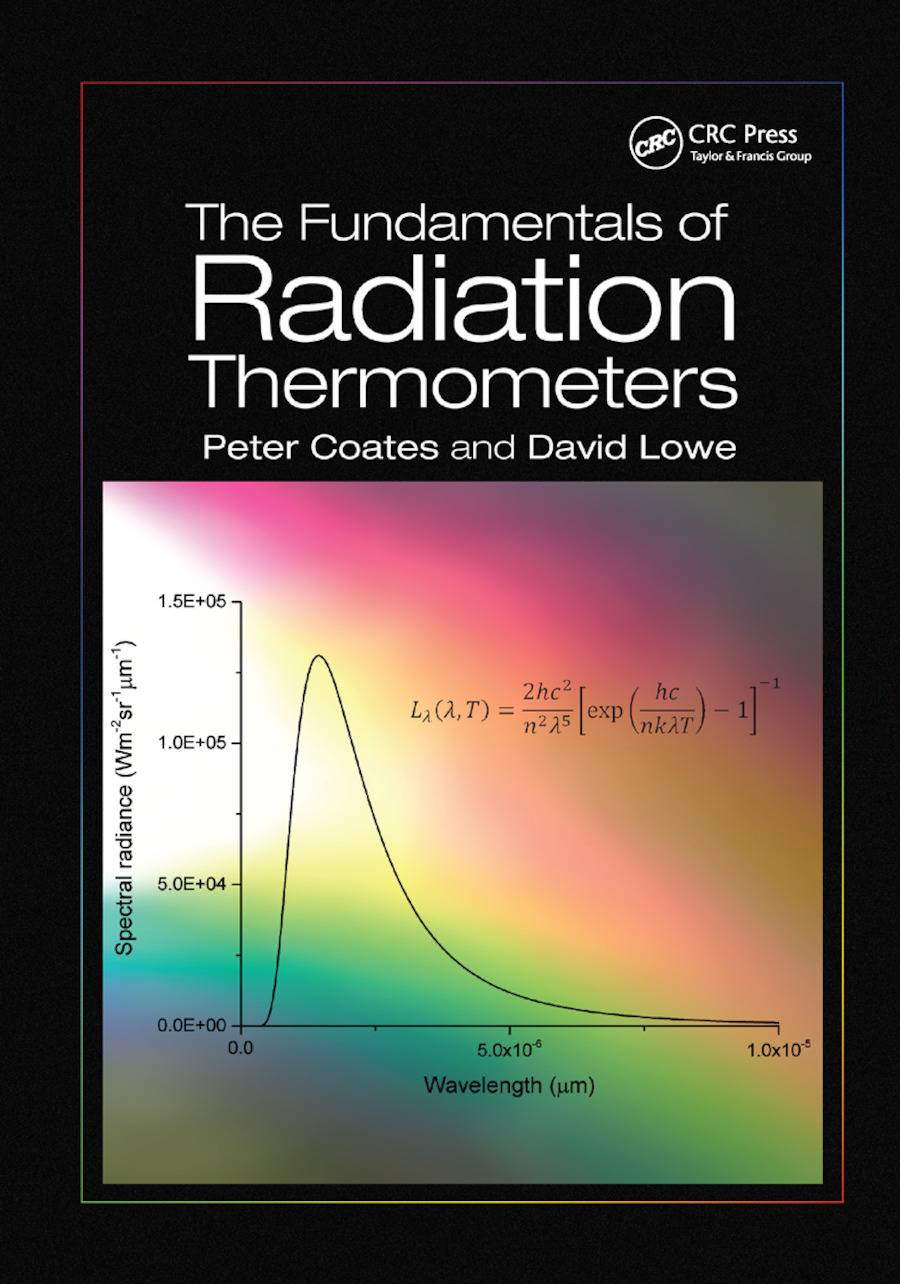 The Fundamentals of Radiation Thermometers

Authored by two highly respected experts in this specialist area, The Fundamentals of Radiation Thermometers is an essential resource for anyone intending to measure the temperature of an object using the radiated energy from that object. This readable, user-friendly book gives important background knowledge for anyone working in the field of non-contact thermometry.

The book begins with an accessible account of how temperature scales are set up and defined, and explores the historic development of temperature scales and Planck’s radiation law. Through explaining the reliability of both emissivity values and extrapolation to different wavelengths and temperatures, the book provides a foundation for understanding when a valid measurement with realistic uncertainties has been made, or if an inappropriate emissivity value has been used with consequent unknown errors.

The book also presents the hardware of radiation thermometers, allowing the reader to specify an appropriate design for a particular measurement problem. It explores multi-wavelength radiation thermometry and its associated pitfalls, and a final chapter suggests strategies to minimise the uncertainties from unreliable emissivity data.

Peter Coates joined NPL in 1966, having gained a BSc at Cambridge and a PhD at Imperial College working with shock tubes. On joining the National Physical Laboratory he initially constructed ultra-fast timing circuits for measuring the time of emission of radiation from atoms, a skill he took with him when he joined the temperature section to measure the emission of photons from poorly radiating surfaces by counting individual photons. He transferred to the Temperature Section in 1972, to apply his expertise in photon counting to the NPL primary photoelectric pyrometer built by T. J. Quinn and M. Ford. He was able to make significant improvements in precision use of photomultipliers in the days before silicon photodiodes became established. He and his colleagues, Terence Chandler and John Andrews, also improved the performance and use of pyrometric lamps, including feedback stabilisation of the radiance, and they made the first and most accurate determination of the freezing temperature of palladium for many years. Peter succeeded Terry Quinn as Section head in 1975, while continuing his work in pyrometry. He was an excellent theorist, and produced two or three seminal papers in pyrometry, notably exposing the weaknesses of multiwavelength methods, which had been much trumpeted as overcoming the difficulty of unknown emissivity, showing that it is fundamentally based on an unjustified extrapolation to zero wavelength and that passive techniques alone could not solve the problem. In the early 1980s, dissatisfied with the frustrations of management, he made a second career change and moved to the NPL Time and Frequency group, where he remained until his retirement. He meanwhile drafted most of an authoritative and muchneeded book on 'Radiation Pyrometry', as he preferred to call it. Since his death in 2013 the book has been completed by Dr David Lowe, a current practitioner at NPL.