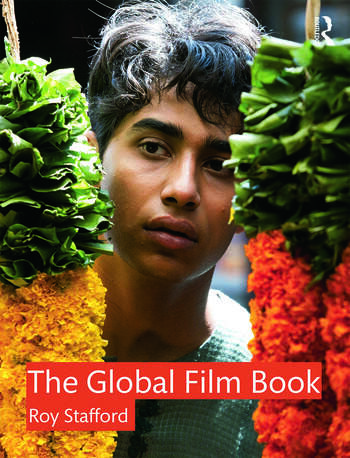 The Global Film Book is an accessible and entertaining exploration of the development of film as global industry and art form, written especially for students and introducing readers to the rich and varied cinematic landscape beyond Hollywood.

Highlighting areas of difference and similarity in film economies and audiences, as well as form, genre and narrative, this textbook considers a broad range of examples and up to date industry data from Europe, Africa, Asia, Australasia and Latin America.

The Global Film Book demonstrates a number of contrasting models of contemporary production, distribution and consumption of film worldwide, charting and analysing the past, present and potential futures for film throughout the world.

The book also provides students with:

Roy Stafford has taught film in further, higher and adult education in the UK. He is now a freelance lecturer working in cinema-based film education. He is co-author of The Media Student’s Book (5th edition, 2010) and has written widely on film including Understanding Audiences and the Film Industry (2007) and study guides on La haine (2000) and Seven Samurai (2001).

"Global Film is as much about business as it is about cinema, society, and enculturation. The text's ideological bent, which evokes Stuart Hall and the Birmingham School, gives it a political-economy-of-film veneer... [it] is a comendable effort to chart this ephemeral and inexhaustible trove of cultural riches." - Tony Osborne, Gonzaga University, Communication Research Trends