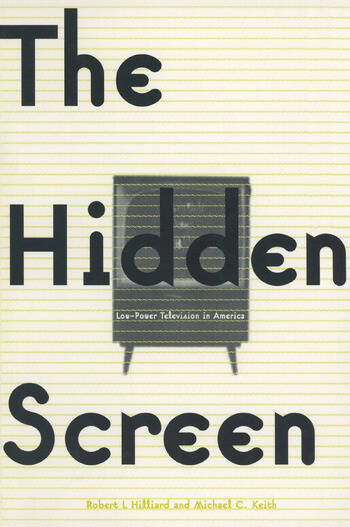 This text explores the industry of low-power television (LPTV) in America. It covers what LPTV is and how it got started, who the broadcasters are and their viewers, LPTV's significance in contemporary society and culture, and the challenges it faces in the late 1990s and the millennium.

This book offers the first comprehensive examination of Russia's Arctic strategy, ranging from climate change issues and territorial disputes to energy policy and domestic challenges. As the receding polar ice increases the accessibility of the Arctic region, rival powers have been manoeuvering for geopolitical and resource security. Geographically, Russia controls half of the Arctic coastline, 40 percent of the land area beyond the Circumpolar North, and three quarters of the Arctic population. In total, the sea and land surface area of the Russian Arctic is about 6 million square kilometres.

Economically, as much as 20 percent of Russia's GDP and its total exports is generated north of the Arctic Circle. In terms of resources, about 95 percent of its gas, 75 percent of its oil, 96 percent of its platinum, 90 percent of its nickel and cobalt, and 60 percent of its copper reserves are found in Arctic and Sub-Arctic regions. Add to this the riches of the continental shelf, seabed, and waters, ranging from rare earth minerals to fish stocks. After a spike of aggressive rhetoric when Russia planted its flag in the Arctic seabed in 2007, Moscow has attempted to strengthen its position as a key factor in developing an international consensus concerning a region where its relative advantages are manifest, despite its diminishing military, technological, and human capacities.