The History of Chinese Animation 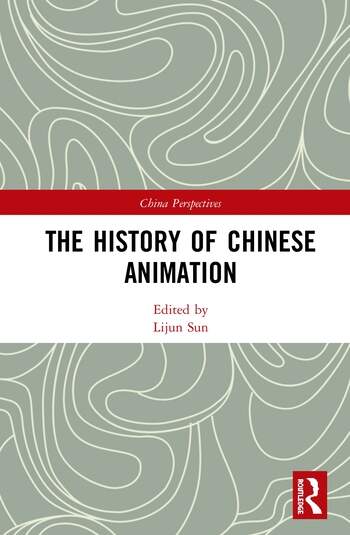 The History of Chinese Animation

This book describes the history, present and future of China’s animation industry. The author divides the business’s 95-year history into six periods and analyses each of these from an historical, aesthetic, and artistic perspective. In addition, the book focuses on representative works; themes; directions; artistic styles; techniques; industrial development; government support policies; business models; the nurturing of education and talent; broadcasting systems and animation.