The Idea of the University
Histories and Contexts 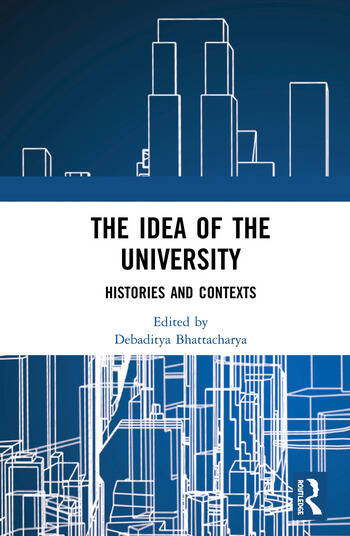 The Idea of the University: Histories and Contexts

What is this ‘idea’ of the university? Why does it need to be defended?

Does the work of defense preclude the task of rearranging the idea itself?

Drawing on these essential questions, this volume traces the historical transformations of the university in medieval Europe and explores current debates on its existence and sustenance in a neoliberal India. It challenges the liberal-humanist ‘ideal’ of academic exchange to inquire into long befuddled debates on the true nature of the modern university.

Along with its companion The University Unthought: Notes for a Future, this brave new intervention makes a compelling foray into the political future(s) of the university. It will be of interest to academics, educators and students of the social sciences and humanities, especially education. It will also be of use to policy-makers and education analysts, and central to the concerns of any citizen.

The University in History: From ‘Idea’ to Impossibility

Part I: Historicising the Contemporary

Debaditya Bhattacharya teaches literature at Kazi Nazrul University, India. He has previously taught at Sri Venkateswara College, University of Delhi, India (2010–2012), Central University of South Bihar, India (2013–2015) and Nivedita College, University of Calcutta, India (2015–2018). Debaditya’s doctoral work engaged with the relationship between literature and death, and with specific reference to the testimonial speech-act. He researches on continental philosophy, and writes on contemporary modes of political articulation as well as practices of mobilization in the Indian context. His current interests cohere around a social-economic history of higher education, with specific attention to Indian policy-contexts. He is co-editor of Sentiment, Politics, Censorship: The State of Hurt (2016). 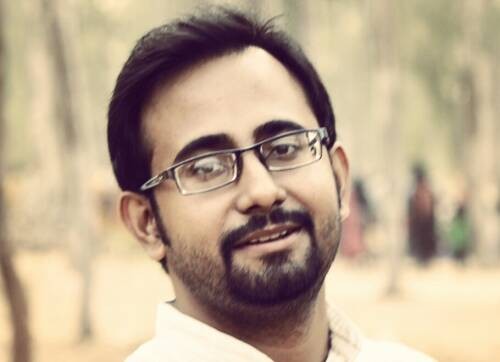 "The university is in crisis everywhere. Pushed by the demand for new technology-driven skills and hugely expanded aspirations for college degrees, the traditional university is being squeezed by a mercenary sector that supplies education for profit and shrinking state support. These two volumes, containing essays by a stellar list of contributors, provide the most comprehensive discussion I have seen of this crisis, particularly in India but also covering the neighbouring countries and the global scene." - Partha Chatterjee, Professor of Anthropology,Columbia University, New York, USA and Honorary Professor, Centre for Studies in Social Sciences, Kolkata, India

"These landmark volumes offer a veritable smorgasbord of deep and original thinking about the question of what a university is for. A stellar cast of essayists explores the university’s historical embeddedness in the nation-state, critiques its present imbrication with global capital, and provides a richly imagined manifesto for its future." - Niraja Gopal Jayal, Professor, Centre for the Study of Law and Governance, Jawaharlal Nehru University, New Delhi, India

"This invaluable and extraordinarily thought-provoking collection offers many critical readings of not only the idea but also the ideology of the university in the global south, and especially India. It not only brings out the ‘consecration’ of nationalist and neoliberal commonsense in the university today, but also provides a vocabulary to challenge and question this consecration. One of the great pleasures of the collection is also the tension and implicit conversation between the various readings, which differ from each other, sometimes subtly and sometimes emphatically. An indispensable set of volumes for anybody concerned about the stakes of ‘higher’ education today." - Ajay Skaria, Professor, Department of History/Institute of Global Studies, University of Minnesota, USA

"Asked to blurb these volumes, I made the mistake of reading them. They are such rich collections I have no idea where to start my praise. Suffice to say that they are must-reads for anyone seeking to understand the programs of governments, corporations, and international agencies to de-educate the global citizenry in the name of economic efficiency. As a U.S. reader, I was particularly enlightened by the careful analyses of higher education in India, whose education systems will have a major influence on the planet’s future. Seen from here, the first volume could be called ‘Provincializing America’. The second shows that another higher education is possible. Superb work that will help policy turn the corner." -