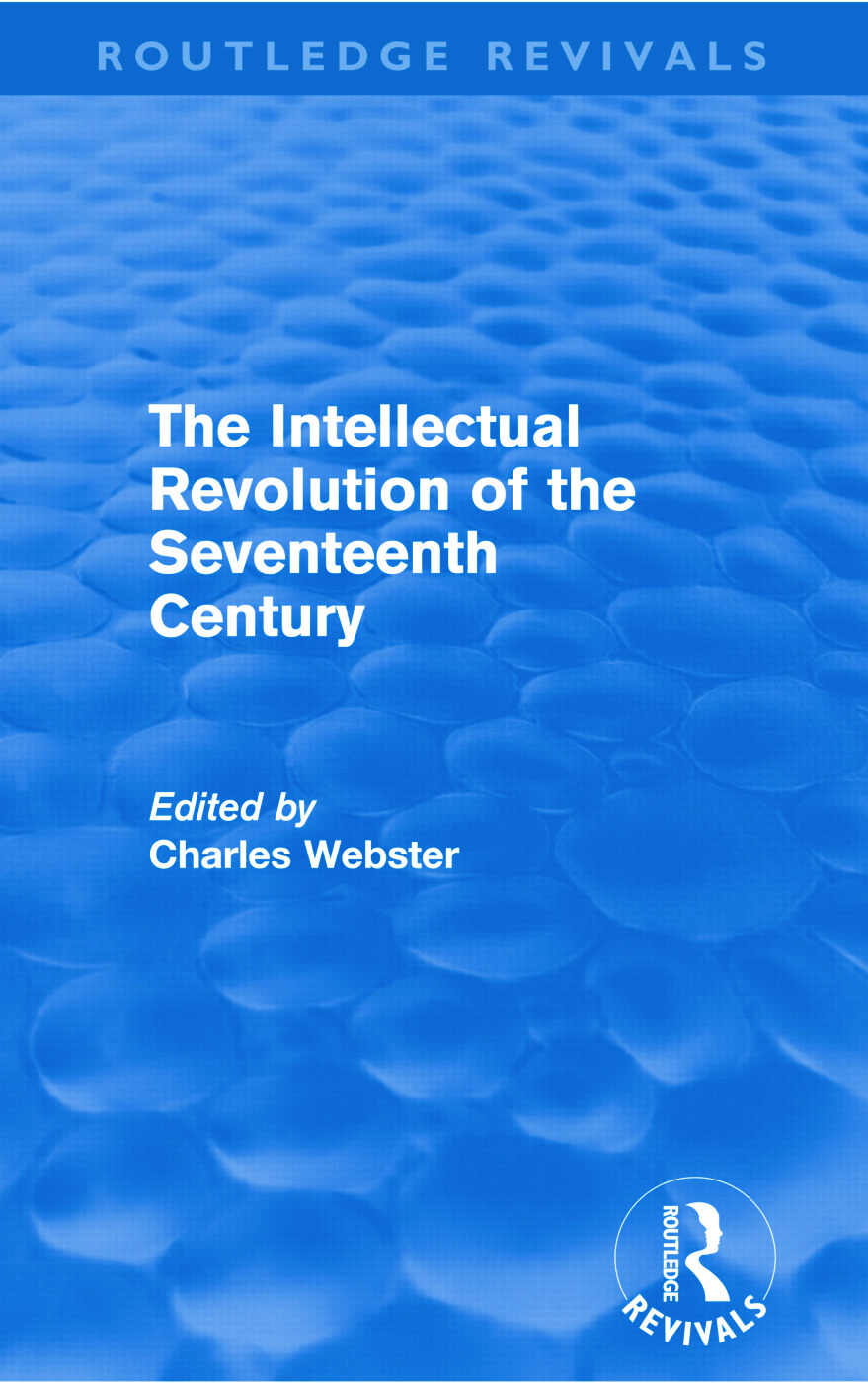 The Intellectual Revolution of the Seventeenth Century (Routledge Revivals)

Intellectual history and early modern history have always occupied an important place in Past and Present. First published in 1974, this volume is a collection of original articles and debates, published in the journal between 1953 and May 1973, dealing with many aspects of the intellectual history of the seventeenth century. Several of the contributions have been extremely influential, and the debates represent major standpoints in controversies over genesis of modern ideas.

Although England is the focus of attention for most of the contributors, their themes have wider significance. Among the topics covered in the collection are the political thought of the Levellers and of James Harrington; radical social movements of the Puritan Revolution; the ideological context of physiological theories associated with William Harvey; the relationship between science and religion and the social relations of science; and the function of millenariansim and eschatology in the seventeenth century. The editor’s Introduction indicates the context in which the articles were composed and provides valuable bibliographical information about the subjects discussed.