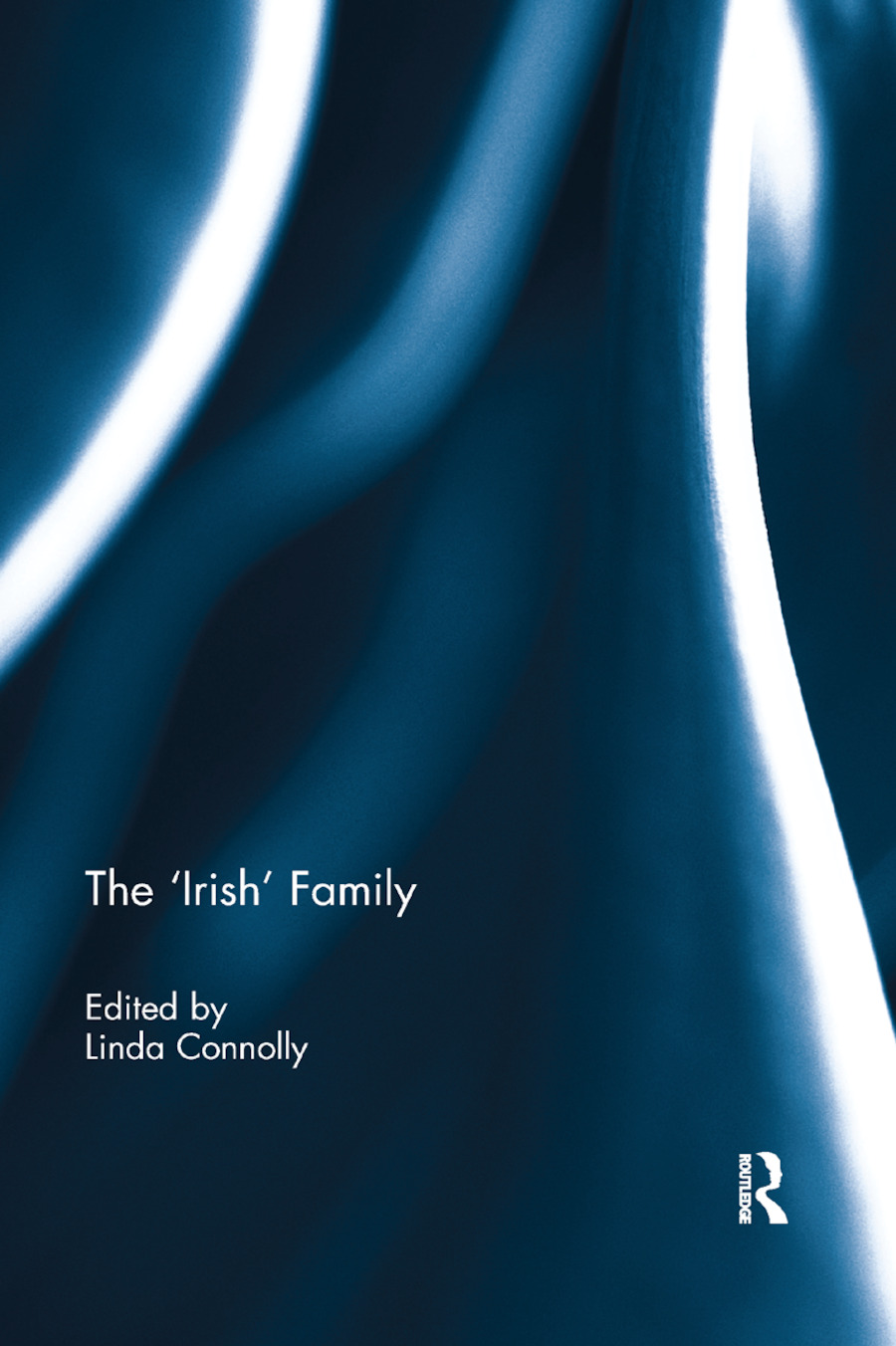 When situated in the wider European context, ‘the Irish family’ has undergone a process of profound transformation and rapid change in very recent decades. Recent data cites a significant increase in one parent households and a high non-marital birth rate for instance alongside the emergence of cohabitation, divorce, same sex families and reconstituted families. At the same time, the majority of children in Ireland still live in a two-parent family based on marriage and the divorce rate in Ireland is comparatively lower than other European countries. 21st century family life is, in reality, characterised by continuity and change in the Irish context.

This book seeks to understand, interpret and theorise family life in Ireland by providing a detailed analysis of historical change, demographic trends, fertility and reproduction, marriage, separation and divorce, sexualities, children and young people, class, gender, motherhood, intergenerational relations, grandparents, ethnicity, globalisation, technology and family practices. A comprehensive analysis of key developments and trends over the course of the twentieth and twenty-first centuries is provided.

Introduction 1.Locating ‘the Irish Family’: Towards a Plurality of Family Forms? 2.Marriage, Fertility and Social Class in 20th Century Ireland 3. The Family in Ireland in the New Millennium 4.Family and the Meaning of Life in Contemporary Ireland5.A Premature Farewell to Gender? Young People ‘Doing Boy/Girl’ 6.Non-sectarian Mothering in Belfast: the Emotional Quality of Normative Change 7.‘One of the best members of the family’: Continuity and Change in Young Children’s Relationships with their Grandparents 8.Children, Cousins and Clans: the Role of Extended Family and Kinship in the Lives of Children in Returning Irish Migrant Families 9.‘Going home’ To Where the Heart Is: Mixed International Families in the Republic of Ireland 10.Staying Connected: Irish Lesbian and Gay Narratives of Family 11.Untangling the Wired Family

Linda Connolly is the Director of the Institute for Social Science in the 21st Century and a Senior Lecturer in Sociology at University College Cork (UCC). Her research interests and publications are in the arenas of Irish society, Irish Studies, feminist theory, family, gender, migration and social movements, and she has collaborated on a number of research projects in these fields, nationally and internationally. Her previous books include The Irish Women’s Movement: From Revolution to Devolution (Macmillan Palgrave, 2003; Lilliput, 2003); Documenting Irish Feminisms (Woodfield Press, 2005); and she is co-editor of Social Movements and Ireland (Manchester University Press, 2006). She has also served as the Managing Editor of the Irish Journal of Sociology (2008-14), published by Manchester University Press. Her next monograph (forthcoming) will focus on the relationship between Irish studies and the social sciences.