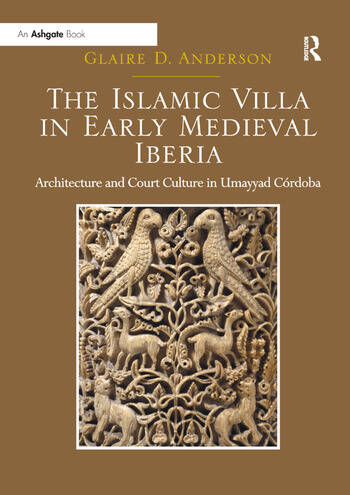 'This publication met and surpassed the stipulated award criteria of originality of conception, thoroughness of research, rigor of argument, brilliance of insight, significance of findings, and clarity of expression. Although the book will engage and satisfy specialists in Islamic art and architecture, Anderson’s clear prose makes it accessible and valuable to anyone with an interest in a host of related fields.' The 2015 Eleanor Tufts Book Award Committee

'...an innovative study and an enjoyable read, conjuring a world of palaces and gardens, but providing at the same time a rigorous and serious study of the villa’s function and meaning at the Umayyad court at an important moment of the dynasty’s establishment and legitimation.' Mariam Rosser-Owen, Victoria and Albert Museum, UK