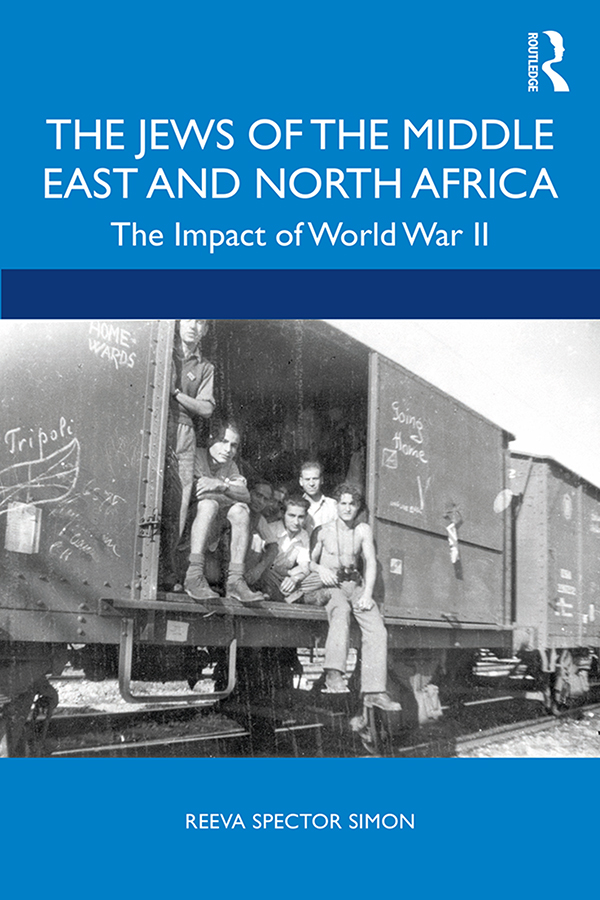 The Jews of the Middle East and North Africa

Incorporating published and archival material, this volume fills an important gap in the history of the Jewish experience during World War II, describing how the war affected Jews living along the southern rim of the Mediterranean and the Levant, from Morocco to Iran.

Surviving the Nazi slaughter did not mean that Jews living in the Middle East and North Africa were unaffected by the war: there was constant anti-Semitic propaganda and general economic deprivation; communities were bombed; and Jews suffered because of the anti-Semitic Vichy regulations that left them unemployed, homeless, and subject to forced labor and deportation to labor camps. Nevertheless, they fought for the Allies and assisted the Americans and the British in the invasion of North Africa. These men and women were community leaders and average people who, despite their dire economic circumstances, worked with the refugees attempting to escape the Nazis via North Africa, Turkey, or Iran and connected with international aid agencies during and after the war. By 1945, no Jewish community had been left untouched, and many were financially decimated, a situation that would have serious repercussions on the future of Jews in the region.

Chapter 1. The Jews of the Middle East and North Africa on the Eve of World War II

Chapter 2. The Issue of Racism and Opposition to Nazism

Chapter 3. German and Italian Policy and the Issue of Palestine

Chapter 4. The War Begins: The War in the Levant

Chapter 5. The Threat to Palestine

Chapter 6. Iraq and the Farhud in Baghdad

Chapter 7. Vichy in Syria and Lebanon

Chapter 8. Iran and the "Tehran Children"

Chapter 11. Bombings and Deportations in Libya

Chapter 13. The Nazi SS in Tunisia