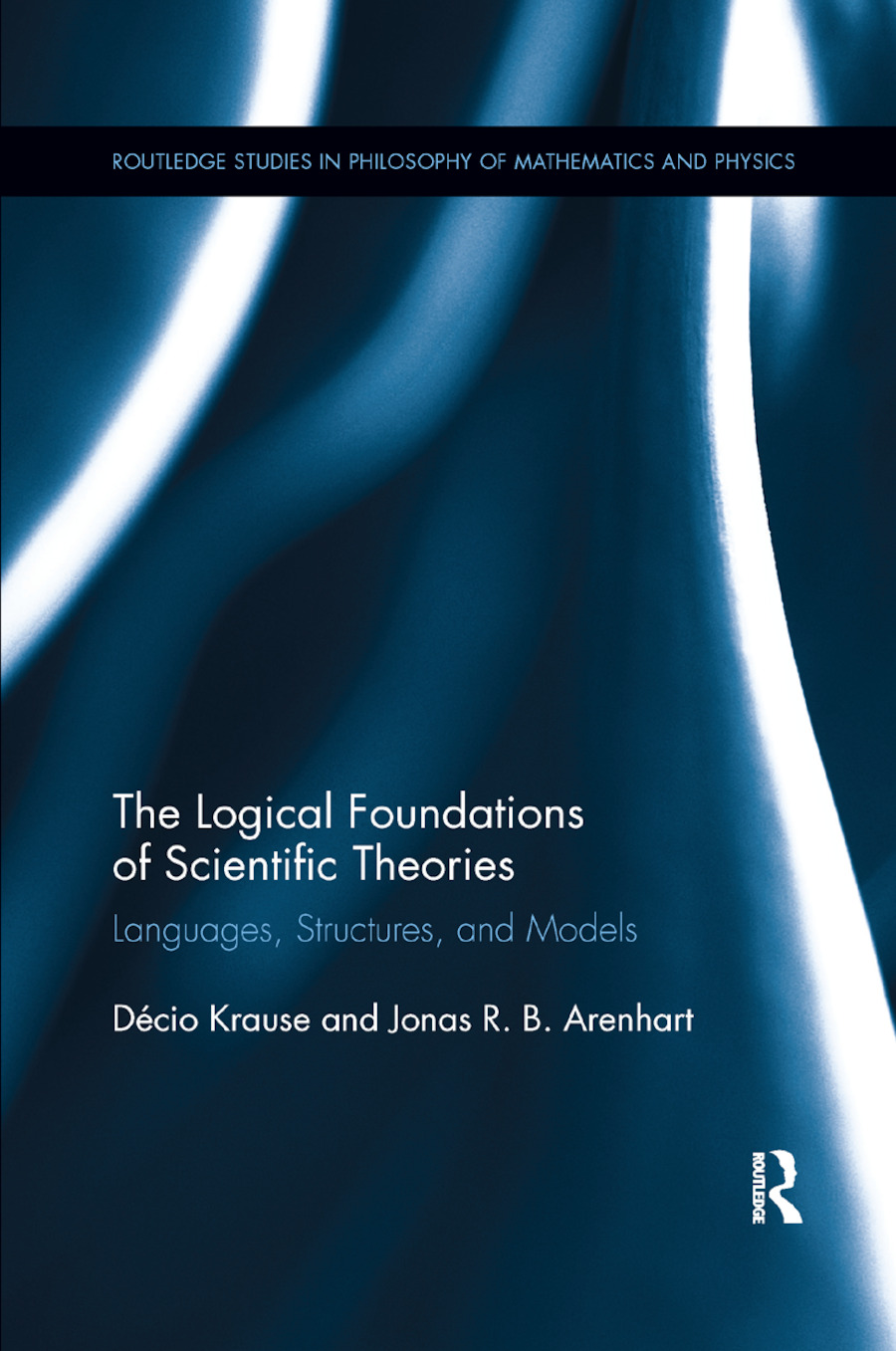 The Logical Foundations of Scientific Theories

4. Criticism to the Axiomatic Method and its Defense

Décio Krause is Professor of Logic and Philosophy of Science in the Department of Philosophy of the Federal University of Santa Catarina, Brazil. His works deal with the logical foundations of science, mainly involving the logical and metaphysical discussions about identity and individuality of quantum entities, and the applications of non-classical logics to sciences.