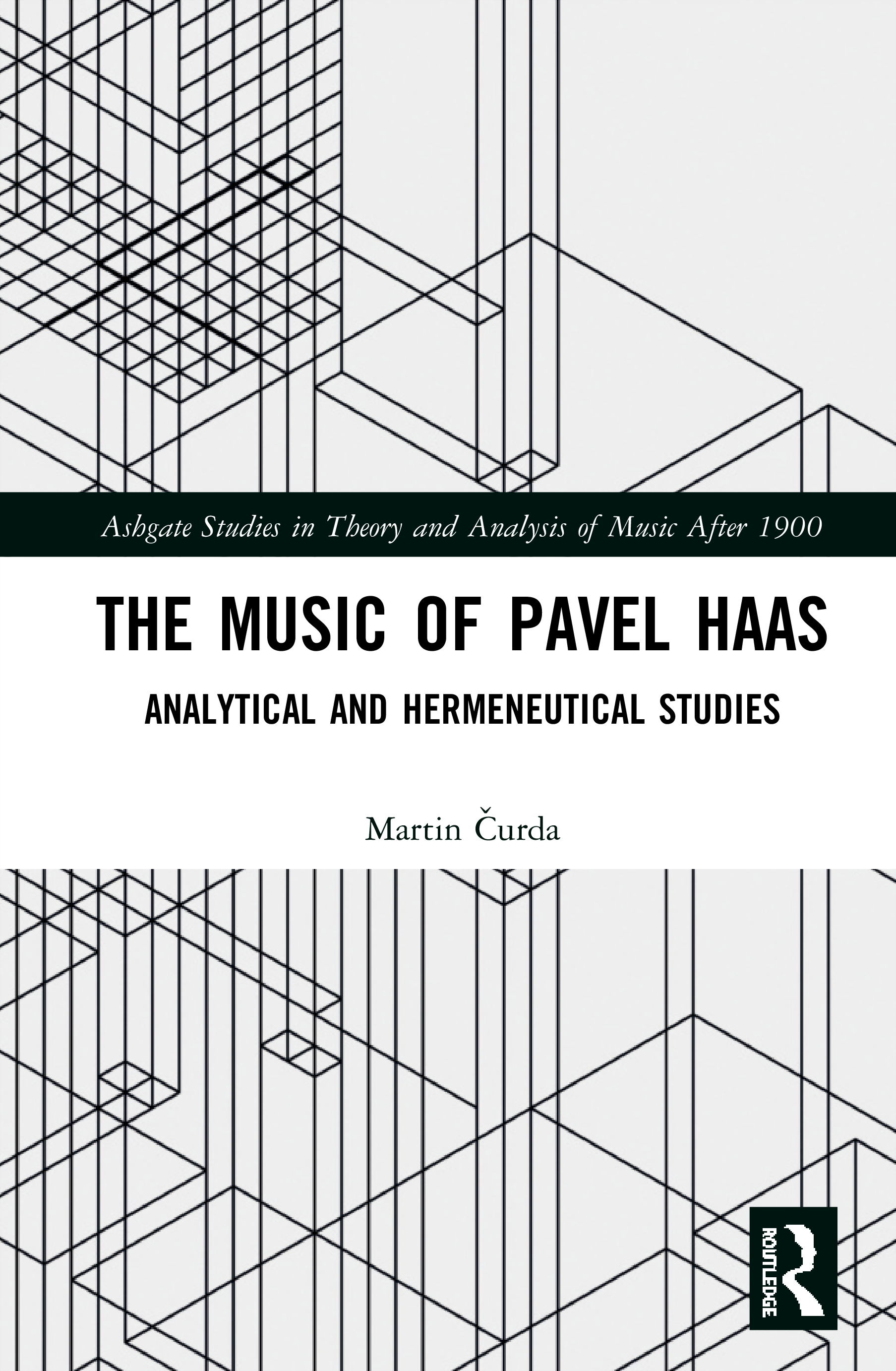 The Music of Pavel Haas

The Czech composer Pavel Haas (1899–1944) is commonly positioned in the history of twentieth-century music as a representative of Leoš Janáček’s compositional school and as one of the Jewish composers imprisoned by the Nazis in the concentration camp of Terezín (Theresienstadt). However, the nature of Janáček’s influence remains largely unexplained and the focus on the context of the Holocaust tends to yield a one-sided view of Haas’s oeuvre. The existing scholarship offers limited insight into Haas’s compositional idiom and does not sufficiently explain the composer’s position with respect to broader aesthetic trends and artistic networks in inter-war Czechoslovakia and beyond. This book is the first attempt to provide a comprehensive (albeit necessarily selective) discussion of Haas’s music since the publication of Lubomír Peduzzi’s ‘life and work’ monograph in 1993. It provides the reader with an enhanced understanding of Haas’s music through analytical and hermeneutical interpretation as well as cultural and aesthetic contextualisation, and thus reveal the rich nuances of Haas’s multi-faceted work which have not been sufficiently recognised so far.

2: From the Monkey Mountains: The Body, the Grotesque, and Carnival

Martin Curda completed his PhD studies at Cardiff University, School of Music in 2017. His research into the music of the Czech composer Pavel Haas has so far led to the publication of several journal articles and book chapters (Journal of the Royal Musical Association, Hudební veda, The Routledge Companion to Music under German Occupation), as well as to the organisation of the first international academic conference focusing specifically on this composer (Pavel Haas Study Day, 2016). His research combines musical-analytical methods with hermeneutic enquiry rooted in semiotics, cultural critique, and discourse analysis, revealing the interaction of music, culture and politics. He is currently employed as a lecturer in musicology at the Faculty of Fine Arts and Music of the University of Ostrava (Czech Republic), teaching courses related to music analysis, music history since 1900, and performance practice.

Ashgate Studies in Theory and Analysis of Music After 1900

The Ashgate Studies in Theory and Analysis of Music After 1900 series celebrates and interrogates the diversity of music composed since 1900, and embraces innovative and interdisciplinary approaches to this repertoire. A recent resurgence of interest in theoretical and analytical readings of music comes in the wake of, and as a response to, the great successes of musicological approaches informed by cultural studies at the turn of the century. This interest builds upon the considerable insights of cultural studies while also recognizing the importance of critical and speculative approaches to music theory and the knowledge-producing potentials of analytical close readings. Proposals for monographs and essay collections are welcomed on music in the classical tradition created after 1900 to the present through the lens of theory and analysis. The series particularly encourages interdisciplinary studies that combine theory and/or analysis with such topical areas as gender and sexuality, post-colonial and migration studies, voice and text, philosophy, technology, politics, and sound studies, to name a few.