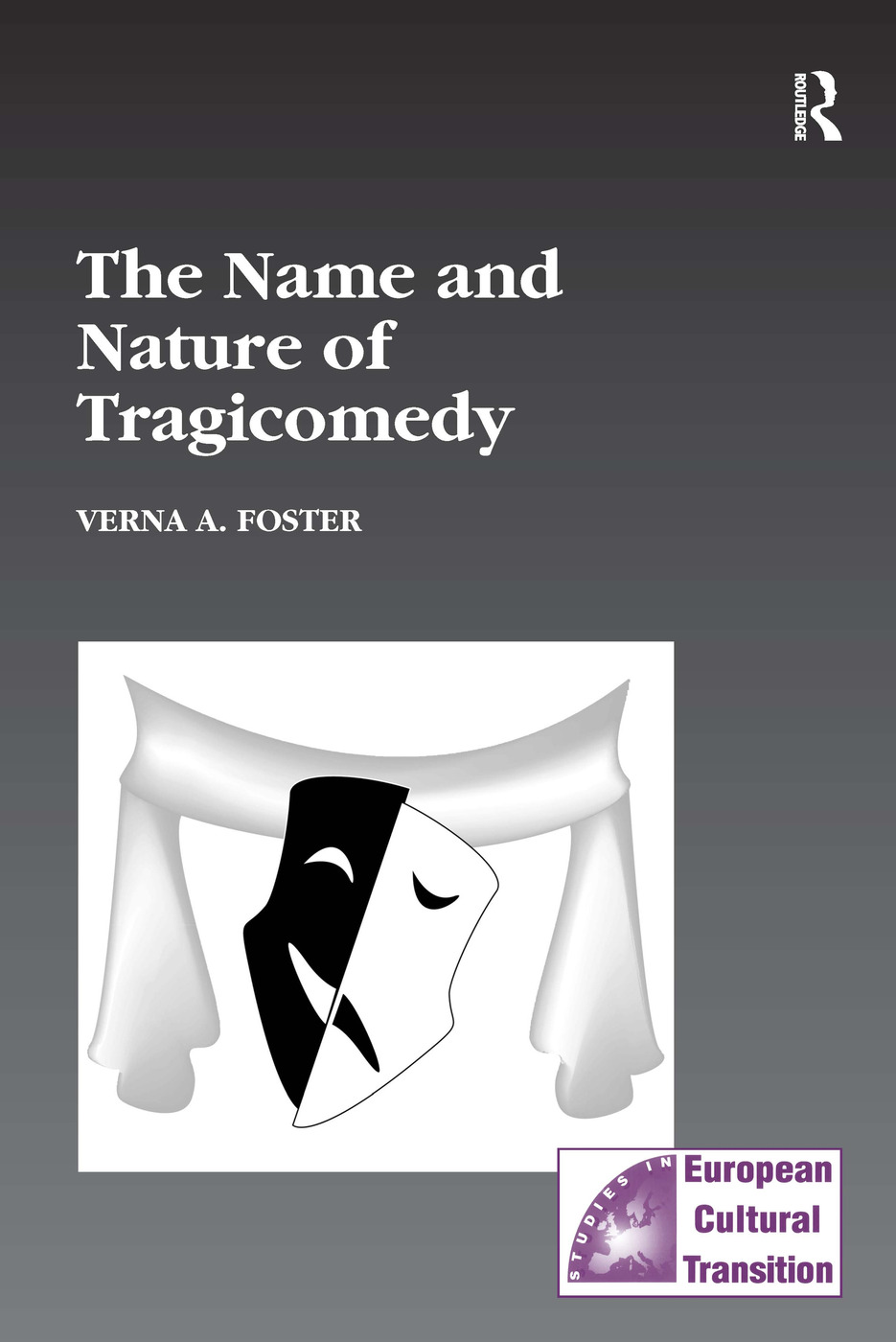 The Name and Nature of Tragicomedy

By Verna A. Foster

Focusing on European tragicomedy from the early modern period to the theatre of the absurd, Verna Foster here argues for the independence of tragicomedy as a genre that perceives and communicates human experience differently from the various forms of tragedy, comedy, and the drame (serious drama that is neither comic nor tragic). Foster posits that, in the sense of the dramaturgical and emotional fusion of tragic and comic elements to create a distinguishable new genre, tragicomedy has emerged only twice in the history of drama. She argues that tragicomedy first emerged and was controversial in the Renaissance; and that it has in modern times replaced tragedy itself as the most serious and moving of all dramatic genres. In the first section of the book, the author analyzes the name 'tragicomedy' and the genre's problems of identity; then goes on to explore early modern tragicomedies by Shakespeare, Beaumont and Fletcher, and Massinger. A transitional chapter addresses cognate genres. The final section of the book focuses on modern tragicomedies by Ibsen, Chekhov, Synge, O'Casey, Williams, Ionesco, Beckett and Pinter. By exploring dramaturgical similarities between early modern and modern tragicomedies, Foster demonstrates the persistence of tragicomedy's generic markers and provides a more precise conceptual framework for the genre than has so far been available.

'Foster is […] illuminating in her comments about style… an intriguing account of tragicomedy's emergence, its revival and its dramaturgical importance.' Early Modern Literary Studies 'Such a study, surely reflecting wide personal experience apparently acquired through extensive playgoing as well as teaching and research, is in many ways a welcome addition in an age of intense specialization… Foster engages the dynamics of audience response in nuanced and generating ways, as she demonstrates important family resemblances between Renaissance and modern tragicomedy: the central contribution of this book, and an important one.' Comparative Drama

Verna A. Foster is an associate professor of English at Loyola University Chicago, where she teaches courses in modern drama, Shakespeare, and dramatic theory. She has published numerous essays on early modern and modern drama.

The European dimension of research in the humanities has come into sharp focus over recent years, producing scholarship which ranges across disciplines and national boundaries. Until now there has been no major channel for such work. This series aims to provide one, and to unite the fields of cultural studies and traditional scholarship. It will publish the most exciting new writing in areas such as European history and literature, art history, archaeology, language and translation studies, political, cultural and gay studies, music, psychology, sociology and philosophy. The emphasis will be explicitly European and interdisciplinary, concentrating attention on the relativity of cultural perspectives, with a particular interest in issues of cultural transition.