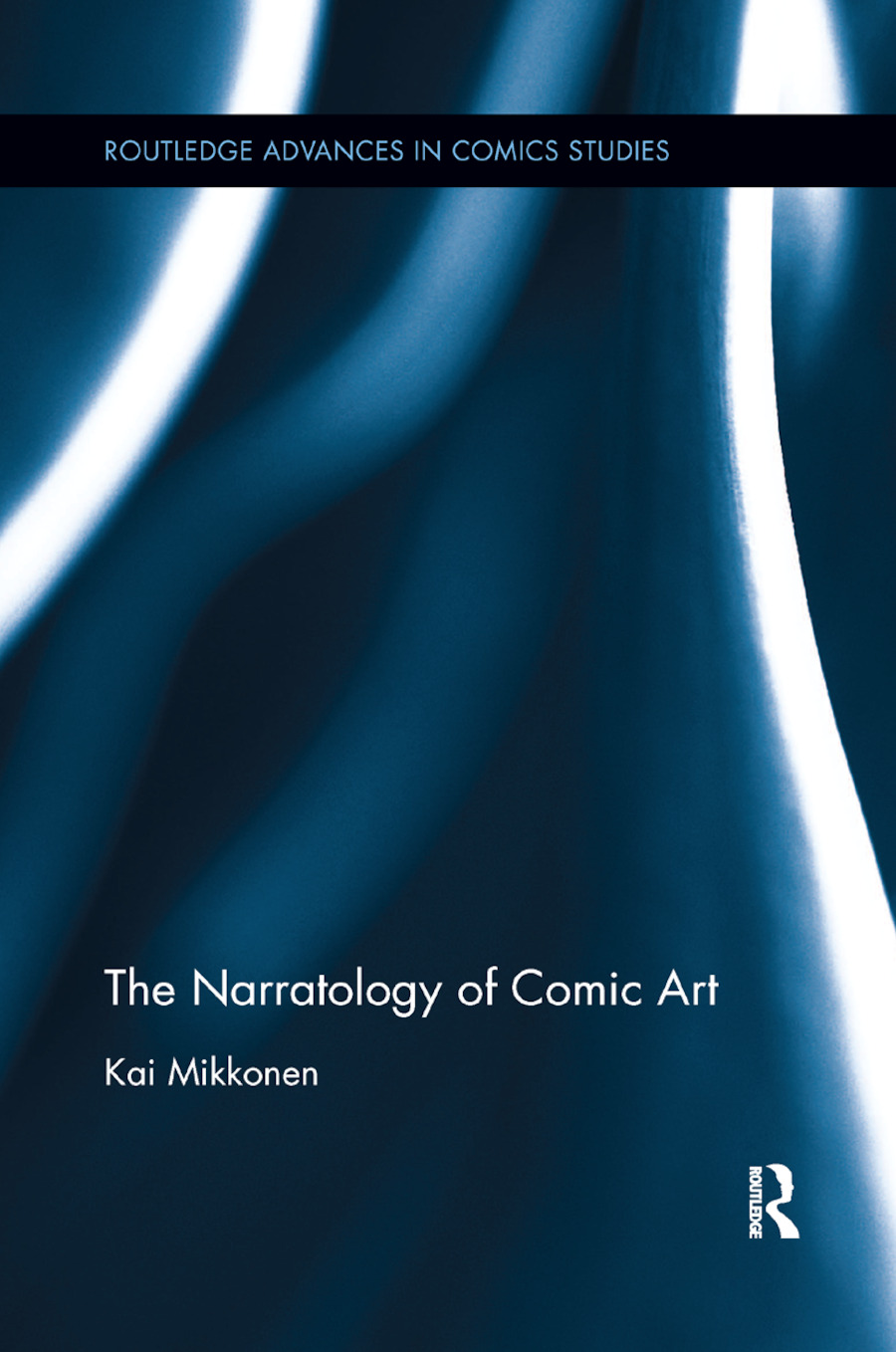 The Narratology of Comic Art

By placing comics in a lively dialogue with contemporary narrative theory, The Narratology of Comic Art builds a systematic theory of narrative comics, going beyond the typical focus on the Anglophone tradition. This involves not just the exploration of those properties in comics that can be meaningfully investigated with existing narrative theory, but an interpretive study of the potential in narratological concepts and analytical procedures that has hitherto been overlooked. This research monograph is, then, not an application of narratology in the medium and art of comics, but a revision of narratological concepts and approaches through the study of narrative comics. Thus, while narratology is brought to bear on comics, equally comics are brought to bear on narratology.

Part I: Time in Comics

3. Character as a Means of Narrative Continuity

Kai Mikkonen is Associate Professor of Comparative Literature at the University of Helsinki, Finland.