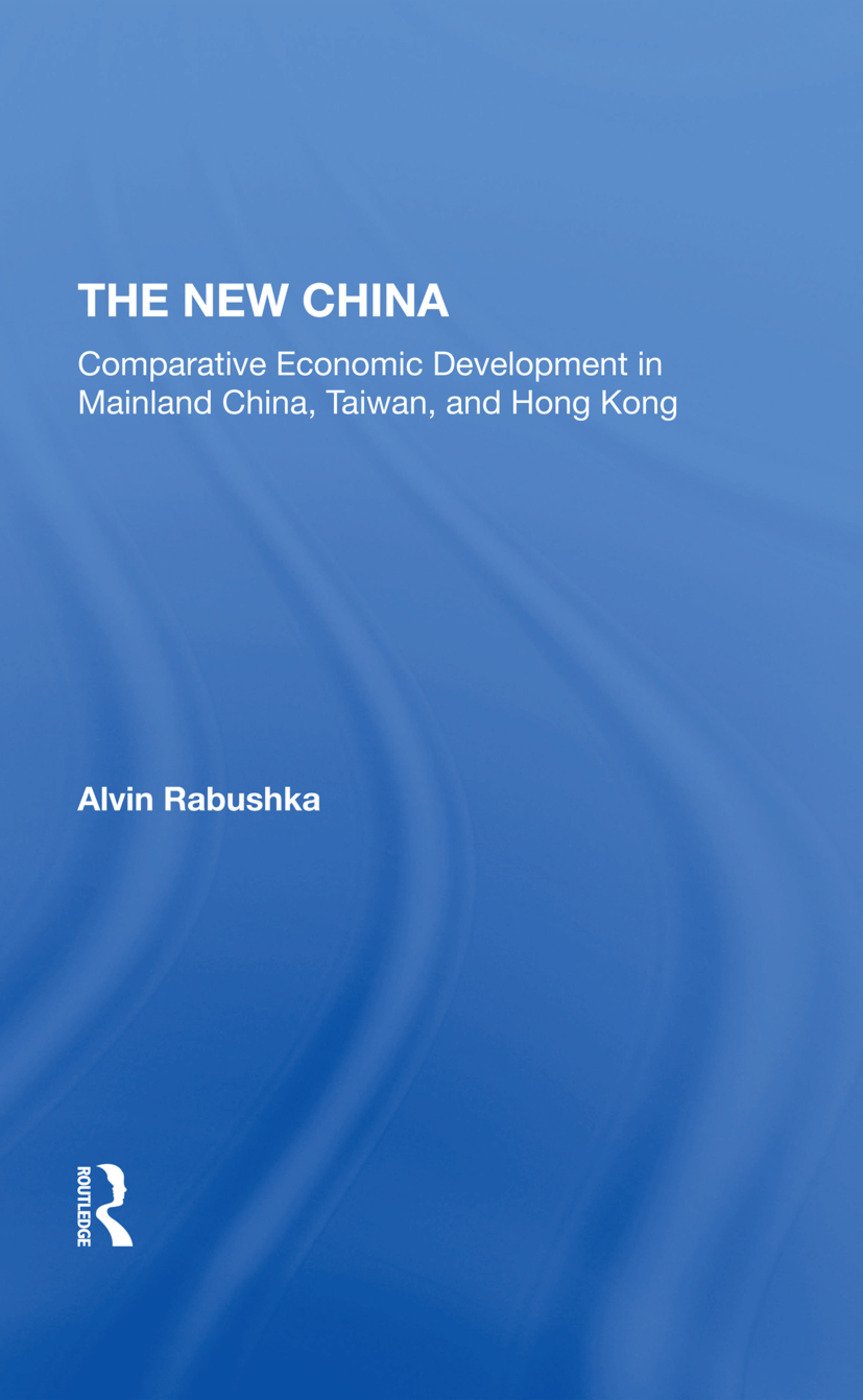 Alvin Rabushka, currently a Senior Fellow at the Hoover Institution of Stanford University, received his B.A. in Far Eastern studies and his M.A. and Ph.D. in political science from Washington University. He served as assistant professor, associate professor, and professor of political science at the University of Rochester from 1968 to 1976. He has lectured at universities in the Far East, including the Fudan University in Shanghai. Dr. Rabushka is the author of numerous books and monographs, including four books on Hong Kong-The Changing Face of Hong Kong: New Departures in Public Policy; Forecasting Political Events: The Future of Hong Kong; Hong Kong-A Study in Economic Freedom; and Value for Money; The Hong Kong Budgetary Process as well as three books on tax reform-The Flat Tax; Low Tax, Simple Tax, Flat Tax; and The Tax Revolt. He is also a frequent contributor to the Wall Street Journal.