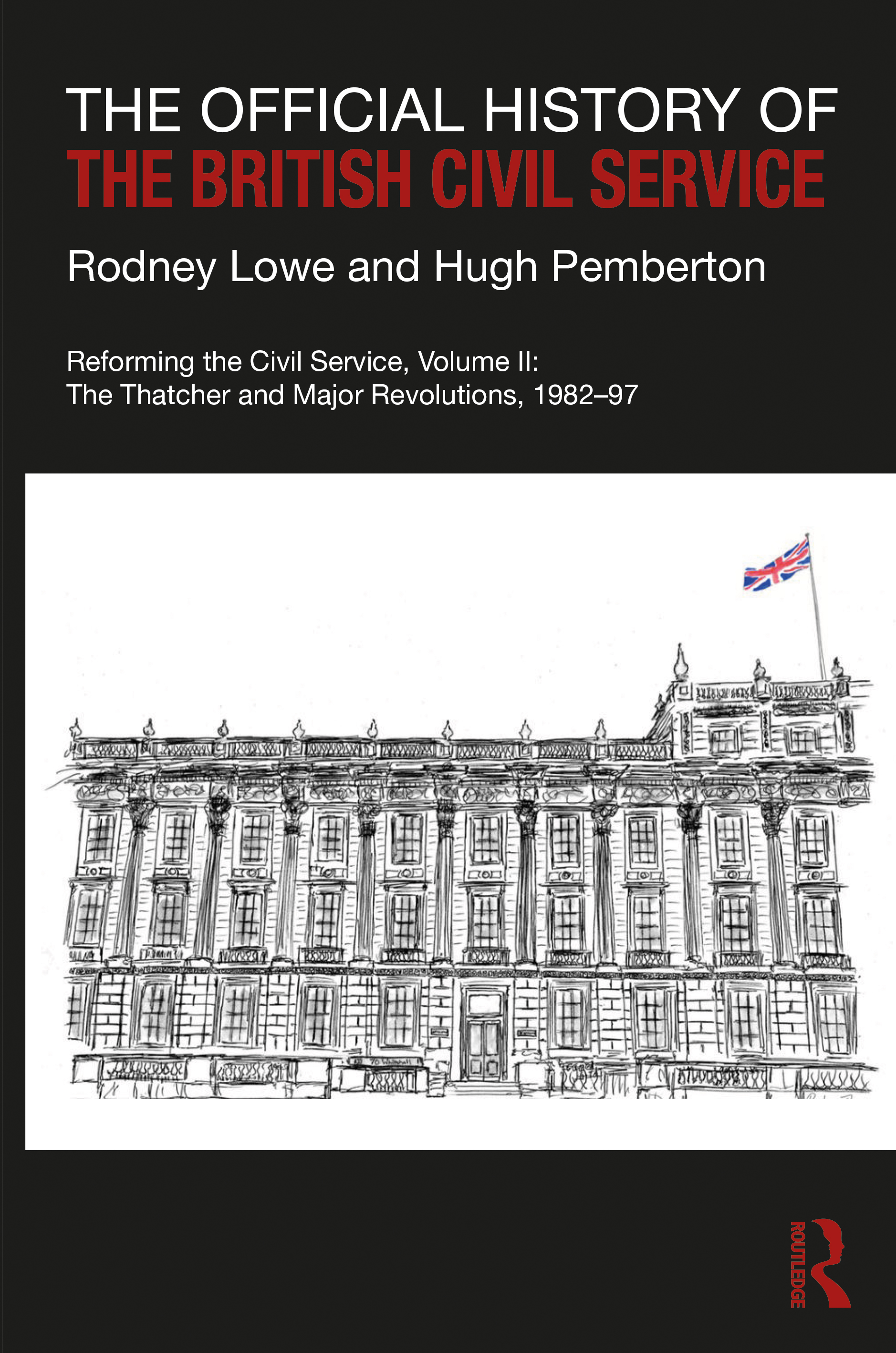 The Official History of the British Civil Service

This second volume of the Official History of the British Civil Service explores the radical restructuring of the Civil Service that took place during the Thatcher and Major premierships from 1982 until 1997, after a period of confusion and disagreement about its future direction.

The book brings a much-needed historical perspective to the development of the ‘new public management’, in which the UK was a world-leader, and considers difficult questions about the quality of democratic governance in Britain and the constitutional position of its Civil Service. Based on extensive research using government papers and interviews with leading participants, it concentrates on attempts to reform the Civil Service from the centre. In doing so, it has important lessons to offer all those, both inside and outside the UK, seeking to improve the quality, efficiency and accountability of democratic governance.

This book will be of much interest to students of British history, government and politics, and public administration.

2. Filling the Hole at the Centre

4. Government as an Employer

7. From Next Steps to Competing for Quality

The late Rodney Lowe was until his death in 2019Emeritus Professor of Contemporary History at the University of Bristol. He had published widely on comparative British history, and especially on UK government and welfare policy.

Hugh Pemberton is Professor Emeritus of Contemporary British History at the University of Bristol, and author of many books and articles on the recent history of British politics.