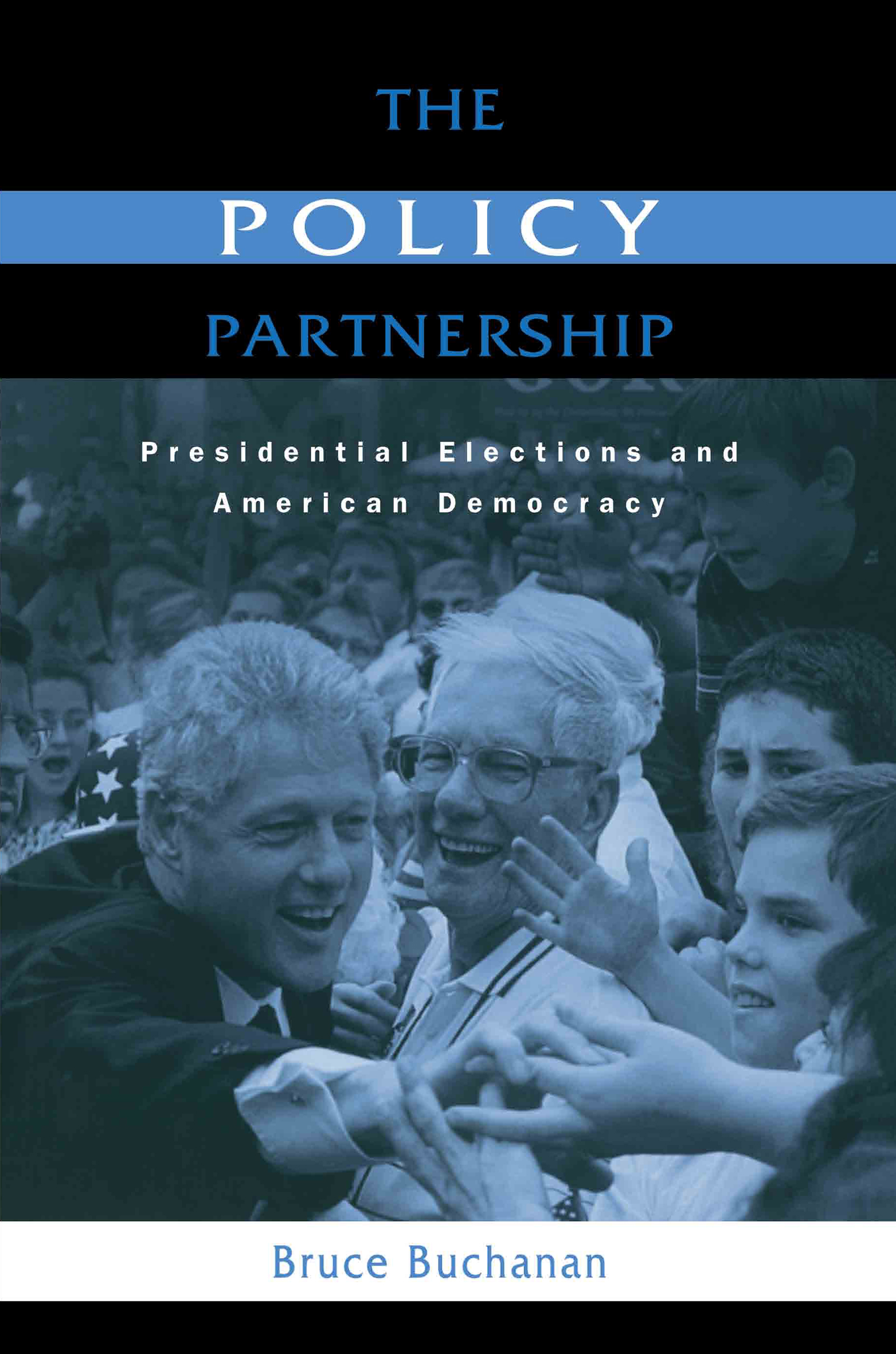 First published in 2004. Routledge is an imprint of Taylor & Francis, an informa company.

"A powerful and important work that links democratic theory to political practice, electoral behavior, the popular will, and presidential leadership. Buchanan pulls together a variety of political strands to demonstrate when and how the public influence politics in America. This book greatly enhances our understanding of democratic theory in our complex political system.

"Professor Buchanan's study of the influence of voters' opinions on the policies presidents follow after entering the White House is meticulous, informative, and enlightening. His proposal for increasing that influence is thoughtfully conceived and worthy of serious consideration." -- Paul F. Boller, Jr., Emeritus Professor, Dept. of History, Texas Christian University and the author of Presidential Campaigns

"This is a visionary look at the national conversation between presidents and citizens. Buchanan provides a reasoned and convincing argument for strengthening the will of the people in selecting and guiding the nation's most important public representative: the president.

Bruce Buchanan is Professor of Government at the University of Texas, Austin. He has published extensively on presidential and national politics, and is the editor of The State of the Presidency (2002). He is also the author of Presidential Campaign Quality (2004).