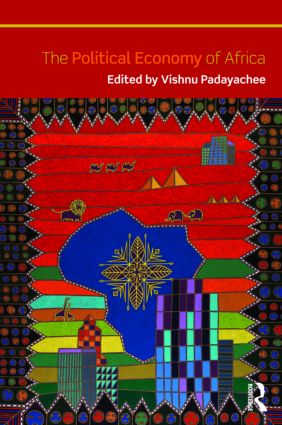 The Political Economy of Africa

The Political Economy of Africa addresses the real possibilities for African development in the coming decades when seen in the light of the continent’s economic performance over the last half-century. This involves an effort to emancipate our thinking from the grip of western economic models that have often ignored Africa’s diversity in their rush to peddle simple nostrums of dubious merit.

The book addresses the seemingly intractable economic problems of the African continent, and traces their origins. It also brings out the instances of successful economic change, and the possibilities for economic revival and renewal. As well as surveying the variety of contemporary situations, the text will provide readers with a firm grasp of the historical background to the topic. It explores issues such as:

It contains a selection of country specific case studies from a range of international contributors, many of whom have lived and worked in Africa. The book will be of particular interest to higher level students in political economy, development studies, area studies (Africa) and economics in general.

Vishnu Padayachee is Senior Professor and Head of the School of Development Studies at the University of KwaZulu-Natal, South Africa.