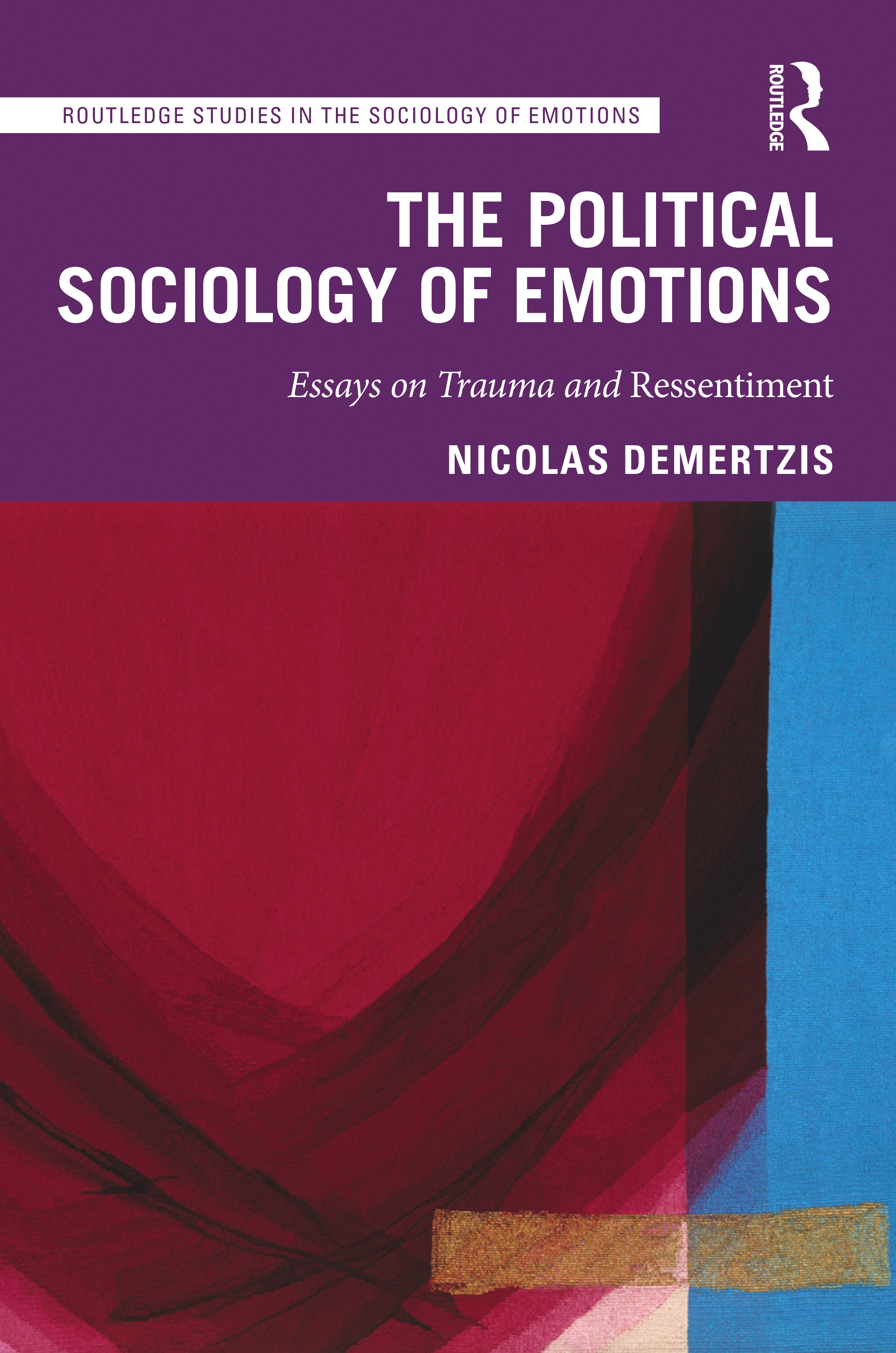 The Political Sociology of Emotions

The Political Sociology of Emotions articulates the political sociology of emotions as a sub-field of the emotions sociology in relation to cognate disciplines and sub-disciplines.

Far from reducing politics to affectivity, the political sociology of emotions is coterminous with political sociology itself plus the emotive angle added in the investigation of its traditional and more recent areas of research. The worldwide predominance of affective anti-politics (e.g. the securitization of immigration policies, reactionism, terrorism, competitive authoritarianism, nationalism and populism, etc.) makes the political sociology of emotions increasingly needed for making the prospects of democracy and republicanism in the 21st century more intelligible.

Through a weak constructionist theoretical perspective, the book shows the utility of this new sub-field by coping with two central themes: trauma and ressentiment. Trauma is considered as a key cultural-political phenomenon of our times evoking both negative and positive emotions; ressentiment is a pertaining individual and collective political emotion allied to insecurities and moral injuries. In tandem, they constitute fundamental experiences of late modern times. The value of the political sociology of emotions is revealed in the analysis of civil wars, cultural traumas, the politics of pity, the suffering of distant others in the media, populism, and national identities in both sides of the Atlantic.

"This remarkable book, informed by unusually wide-ranging and sophisticated scholarship, is theoretically highly creative. Demertzis makes cultural trauma central to a political sociology of emotions, demonstrates how ressentiment illuminates populism and nationalism, and explains how forgiveness can be a key psychological-cum-moral action for rebuilding the fractured solidarities that threaten contemporary society."

"In this work of wide-ranging and deep scholarship, Nicolas Demertzis provides a foundational text for the emergent field of the political sociology of the emotions. At the same time, in his rich analyses of the concepts of cultural trauma and ressentiment, and in their application to Greece, he draws not only on history but on philosophy and psychoanalysis, and shows how interdisciplinary work is central to the understanding of today's major issues. Anyone studying the emotional bases of politics will have much to learn from this book."

Part I. The Politics of Trauma

2. On Trauma and Cultural Trauma

4. Mediatizing Traumatic Experience and the Emotions

5. Trauma and the Politics of Forgiveness

Part II. The Politics of Ressentiment

6. On Resentment, Ressentiment, and Political Action

7. Populism and the Emotions

8. The Emotionality of the Nation-State

Nicolas Demertzis is Professor at the National and Kapodistrian University of Athens and Director of the National Centre for Social Research (EKKE). His research focuses on political sociology, cultural sociology, political communication, and the emotions sociology. He edited Emotions in Politics. The Affect Dimension in Political Tension (2013).

Routledge Studies in the Sociology of Emotions

The sociology of emotions has demonstrated the fundamental and pervasive relevance of emotions to all aspects of social life. It is not merely another specialized sub-discipline; rather it aims to reconfigure bases of mainstream sociology. This book series will not only be of interest for specialists in emotions but to sociology at large. It will be a locus for developing enhanced understandings of core problems of sociology, such as power and politics, social interactions and everyday life, macro-micro binaries, social institutions, gender regimes, global social transformations, the state, inequality and social exclusion, identities, bodies and much more.