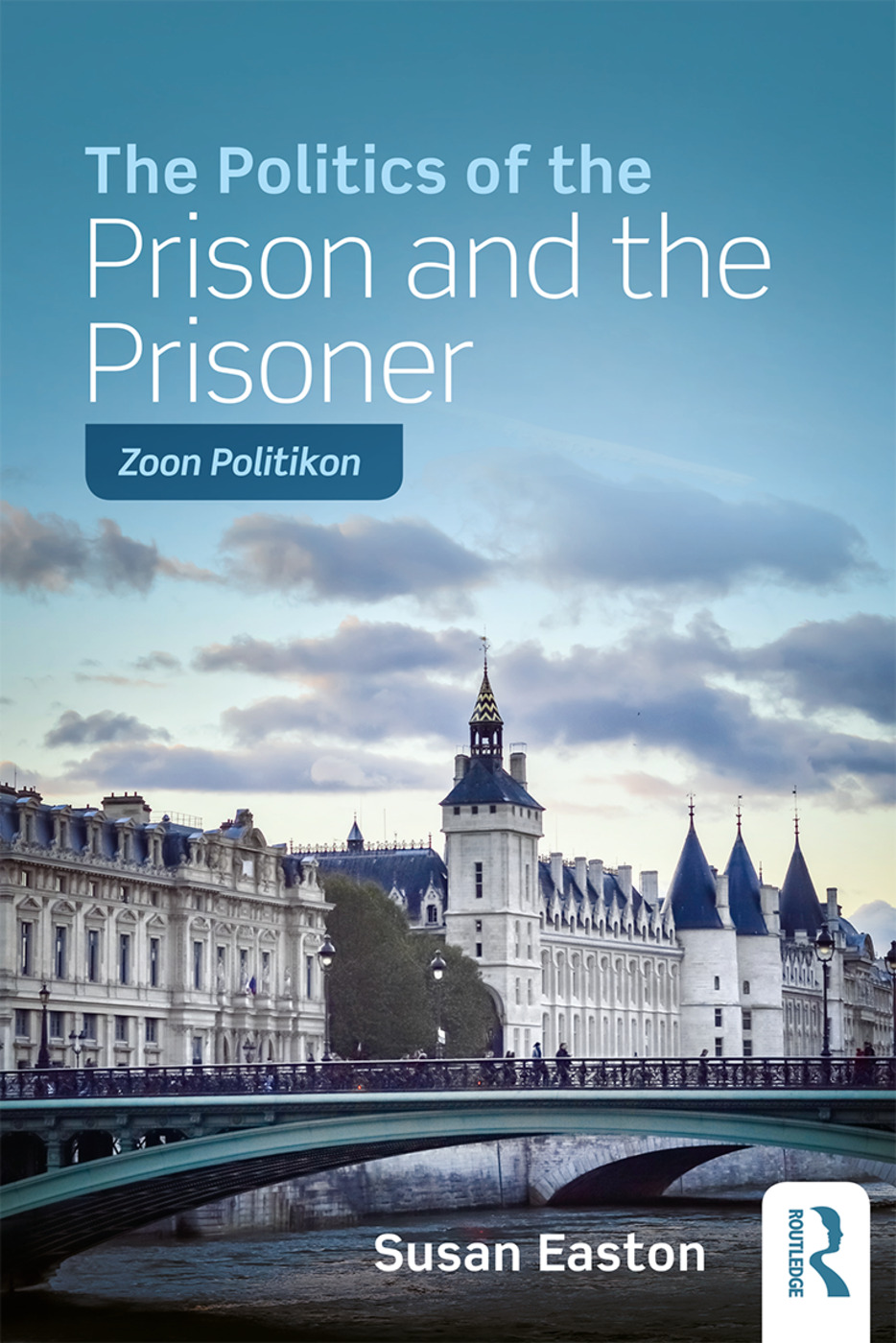 This book considers the prison as a site of political protest, discusses the quest for citizenship and the denial or negation of citizenship in prison, examines the discovery of politics in prison and the role of the prison in increasing political awareness, explores the treatment of political prisoners and reflects on the prisoner as a political problem for politicians negotiating pressures from the media and the public when addressing prisoners’ demands.

Drawing on a range of contemporary and historical topics such as prison riots, radicalisation and the denial of voting rights, and including discussion of cases from the UK, US and Russia, this book examines the prison as a political institution and as a site of both politicisation and political protest. This book will be of interest to students and academics engaged with prisons, penology, punishment and corrections.

This might be a very dangerous book. Dangerous in the best sense of the word because it threatens conventional ways of thinking about prison and prisoners. Each and every chapter gifts the reader some new insight about prisoners and prison life, but it is the overarching theme that is so challenging. Prisoners, at once familiar but perversely fascinating creatures of the imagination, are reconceptualised – as zoon politikon – political animals, citizens, like the rest of us. Easton thus brings them back within the fold of humanity where they belong – not other to, but of, us. Read this book and rise to that challenge.

Providing an extensive review of literature and policy on a variety of aspects of politics and the prison, Easton's key contribution is to add an analysis of how prison law shapes and is shaped by its political context. Easton's assessment of prisoners' rights and activism offers another way for lawyers and legal scholars to understand the application of the law in the prison environment.

Mary Rogan, Associate Professor in the School of Law, Trinity College Dublin, The University of Dublin

This book offers an innovative perspective on prisons, taking us well beyond well-worn critiques of imprisonment and encouraging deeper reflection on the political dimensions of the use of imprisonment, prisoners’ citizenship, threats from the radicalisation of prisoners whilst within, and more generally, the role of the prison as an incubator of radical political views. Informed by a human rights perspective and drawing on philosophical reasoning as well as up-to-date research evidence and policy developments, Susan Easton has produced a cutting-edge, authoritative and thought-provoking book.

Loraine Gelsthorpe, Director and Professor of Criminology and Criminal Justice, Institute of Criminology, University of Cambridge

1. The prisoner as a zoon politikon

3. The quest for citizenship in prison

6. The treatment of political prisoners

7. Prisoners as a political problem

Susan Easton is a Barrister and Professor of Law at Brunel Law School. She has lectured and published in both sociology and law, specialising in prisoners' rights, and has taught in UK prisons.