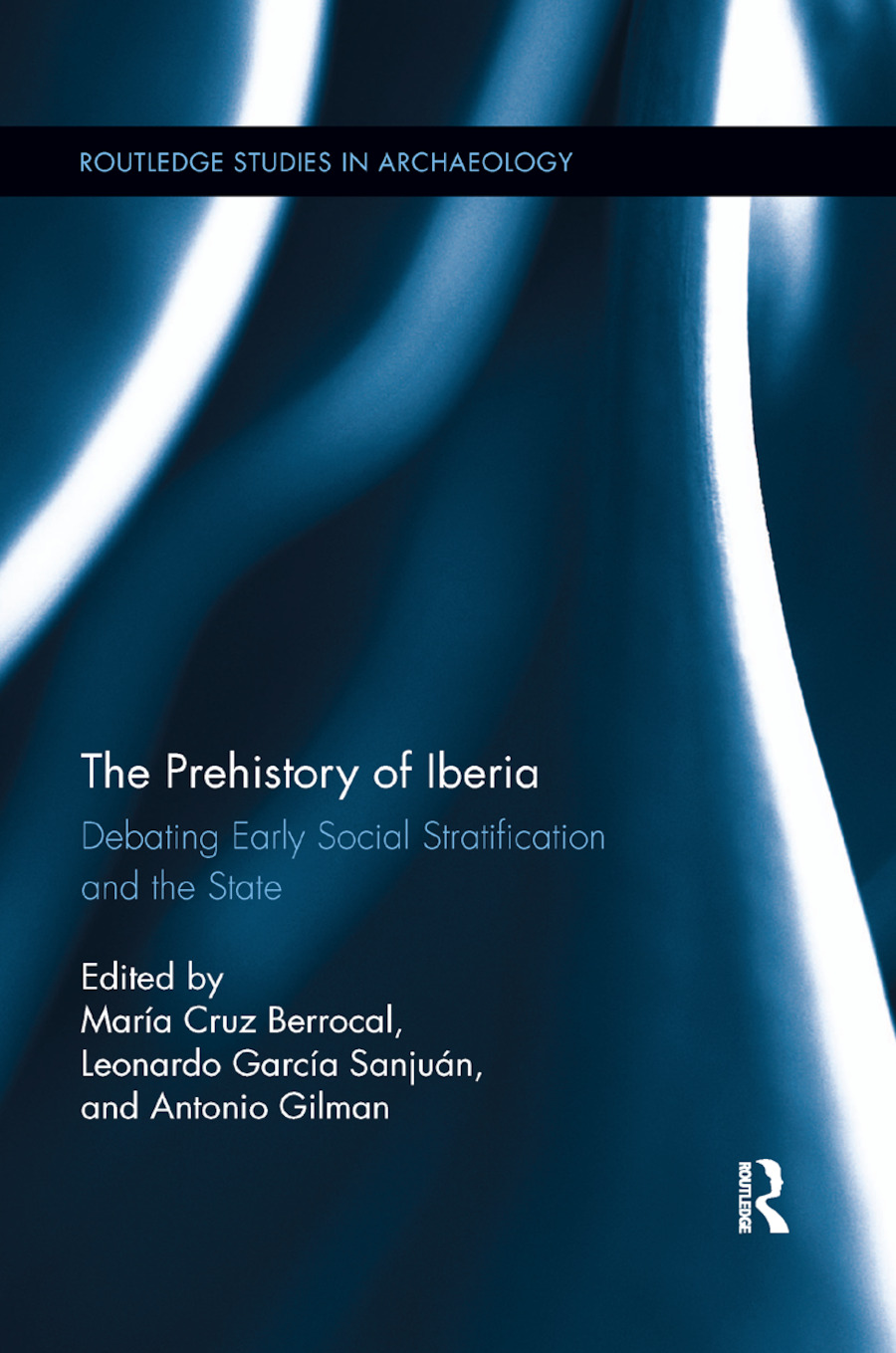 The Prehistory of Iberia

This book illustrates the differing forms of resistances, the interplay between change and continuity, the multiple paths to and from social complexity, and the ‘failures’ of states to form in Prehistory. It also engages with broader questions, such as: when did social stratification appear in western European Prehistory? What factors contributed to its emergence and consolidation? What are the relationships between the notions of social complexity, social inequality, social stratification and statehood? And what are the archaeological indicators for the empirical analysis of these issues? Focusing on Iberia, but with a permanent connection to the wider geographical framework, this book presents, for the first time, a chronologically comprehensive, up-to-date approach to the issue of state formation in prehistoric Europe.

María Cruz Berrocal is a Research Fellow at the Institute of Prehistory (CCHS) of the Spanish Higher Council of Scientific Research (CSIC) in Madrid, and has until recently been a MEC/Fulbright Postdoctoral Scholar at the University of California at Berkeley. Her main field of work is rock art in the context of the beginning of food production economies. She has recently undertaken new research on the prehistoric settlement, rock art, and the rise of social complexity in the Fidji Islands.

Leonardo García Sanjuán is a Senior Lecturer in Prehistory at the University of Sevilla (Spain), and has previously occupied academic positions at the universities of Southampton and Bradford (United Kingdom). His main field of interest is social complexity in the Late Prehistory of Iberia, with a special focus of funerary practices and monumental architecture.

Antonio Gilman, professor emeritus in the Department of Anthropology, University of California at Northridge, is an internationally-known authority in the study of social organisation in Prehistoric Europe. Throughout his career he has authored, co-authored and edited several books on the subject of economic and social organisation among European (especially Iberian) Bronze Age societies.