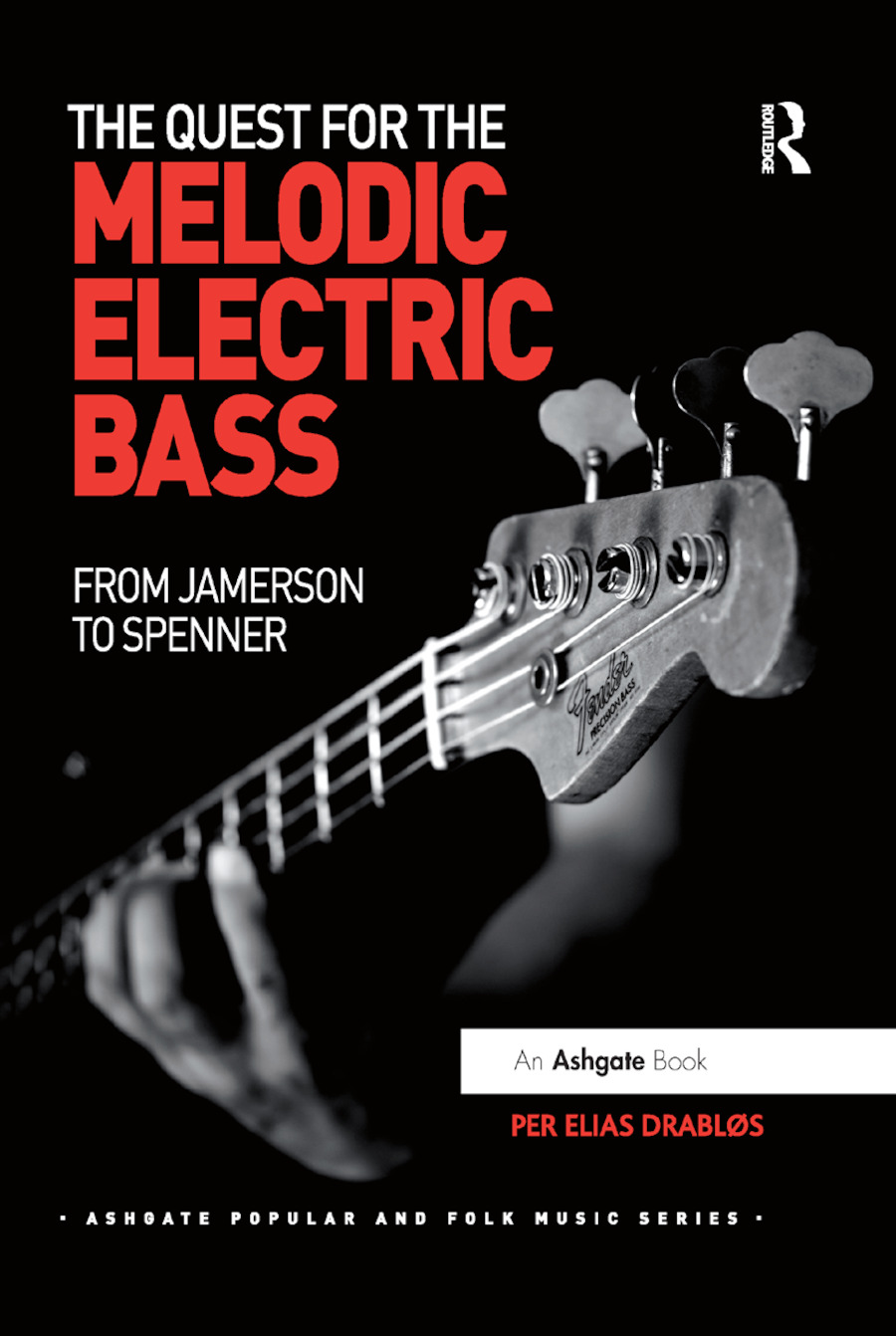 The Quest for the Melodic Electric Bass

From Jamerson to Spenner, 1st Edition

The double bass - the preferred bass instrument in popular music during the 1960s - was challenged and subsequently superseded by the advent of a new electric bass instrument. From the mid-1960s and throughout the 1970s, a melismatic and inconsistent approach towards the bass role ensued, which contributed to a major change in how the electric bass was used in performance and perceived in the sonic landscape of mainstream popular music. Investigating the performance practice of the new, melodic role of the electric bass as it appeared (and disappeared) in the 1960s and 1970s, the book turns to the number one songs of the American Billboard Hot 100 charts between 1951 and 1982 as a prime source. Through interviews with players from this era, numerous transcriptions - elaborations of twenty bass related features - are presented. These are juxtaposed with a critical study of four key players, who provide the case-studies for examining the performance practice of the melodic electric bass. This highly original book will be of interest not only to bass players, but also to popular musicologists looking for a way to instigate methodological and theoretical discussions on how to develop popular music analysis.

Part 1 Setting the Pace: Getting to the base of things. On popular music. The work. Part 2 The Melodic Electric Bass: Establishing Style as Performance: The bass in popular music. Style and genre. Details, features, and idiosyncrasies. Part 3 Toward a Performance Aesthetic: Studio bass vs. band bass. Artists, performance style, and aesthetics. On the decline? Wrapping up.

Per Elias Drablos is an Associate Professor at the University of Agder, Norway, teaching electric bass as a principal instrument. He is also a regular member of the music group Secret Garden, with 5 million CDs sold worldwide.