The Religionization of Israeli Society 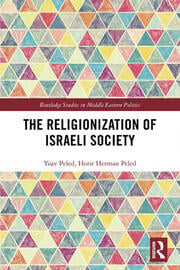 The Religionization of Israeli Society

During Israel's military operation in Gaza in the summer of 2014 the commanding officer of the Givati infantry brigade, Colonel Ofer Vinter, called upon his troops to fight "the terrorists who defame the God of Israel." This unprecedented call for religious war by a senior IDF commander caused an uproar, but it was just one symptom of a profound process of religionization, or de-secularization, that Israeli society has been going through since the turn of the twenty-first century.

This book analyzes and explains, for the first time, the reasons for the religionization of Israeli society, a process known in Hebrew as hadata. Jewish religion, inseparable from Jewish nationality, was embedded in Zionism from its inception in the nineteenth century, but was subdued to a certain extent in favor of the national aspect in the interest of building a modern nation-state. Hadata has its origins in the 1967 war, has been accelerating since 2000, and is manifested in a number of key social fields: the military, the educational system, the media of mass communications, the teshuvah movement, the movement for Jewish renewal, and religious feminism. A major chapter of the book is devoted to the religionization of the visual fine arts field, a topic that has been largely neglected by previous researchers.

Through careful examination of religionization, this book sheds light on a major development in Israeli society, which will additionally inform our understanding of the Israeli-Palestinian conflict. As such, it is a key resource for students and scholars of Israel Studies, and those interested in the relations between religion, culture, politics and nationalism, secularization and new social movements.

Horit Herman Peled is a media artist and fine arts and media culture researcher. Her work deals with religion, art, and life under a "state of exception." 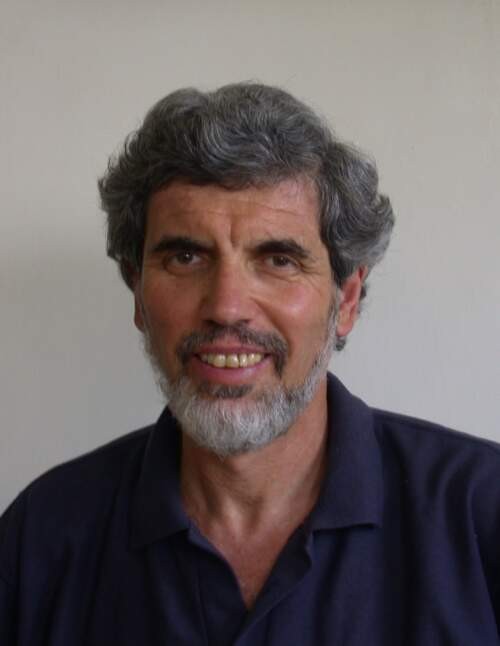 "The Religionization of Israeli Society depicts the influence of religious Zionism on various areas of Israeli society from 1967 to the present day. The authors, political scientist Yoav Peled of Tel Aviv University and artist Horit Herman Peled, present the general evolution of Israeli society in such fields as education, defense, art, feminism, film, and television, and focus particularly on Jewish religious communities. This book is unique in that it is the first to undertake a broad survey and examination of the new circumstances of national-religious and ultra-Orthodox Jewish artists in Israel. Chapter 7 examines the art created in the religious Zionist and ultra-Orthodox communities, while Chapter 9 surveys film and television. Chapter 8 addresses religious feminism in Israel and discusses religious feminist art. The book converges on a gloomy and disturbing description of right-wing, messianic Orthodox Jews (“Gush Emunim”) propelling Israeli society and its educational system, military, and culture to the brink of a constitutional theocracy." (from a review by) Prof. David Sperber, Yale University

"Religionization is an important voice in understanding the religious wars currently besetting Israel … There is no doubt that this is a valuable book in presenting—with numerous facts and figures—the demographic, ideological, and cultural growth of Religious Zionism." From a review by Paul L. Scham, University of Maryland, Israel Studies Review

"To sum up, this book is an important contribution to the field of Israel studies, offering a comprehensive and detailed description of the changing role of religion within the Israeli society." From H-Judaic, H-Net Reviews, by Hayim Katsman