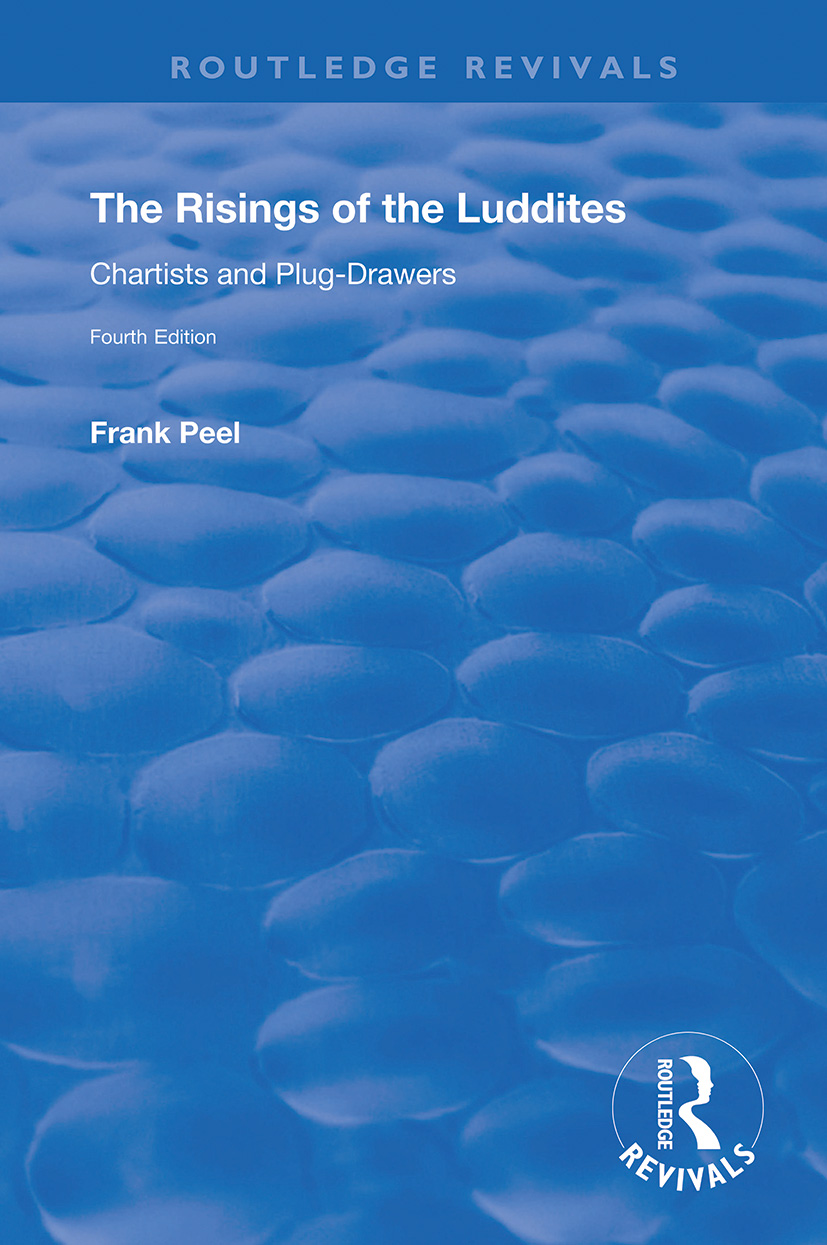 The Risings of the Luddites

Published in 1968. Interest in the Luddite machine-breaking and food riots of 1812 which took place in the North and Midlands continues unabated.

Peel was a pioneer local historian, collecting oral accounts from participants and old inhabitants, as well as studying the printed evidence carefully. In the introduction to the new edition, E.