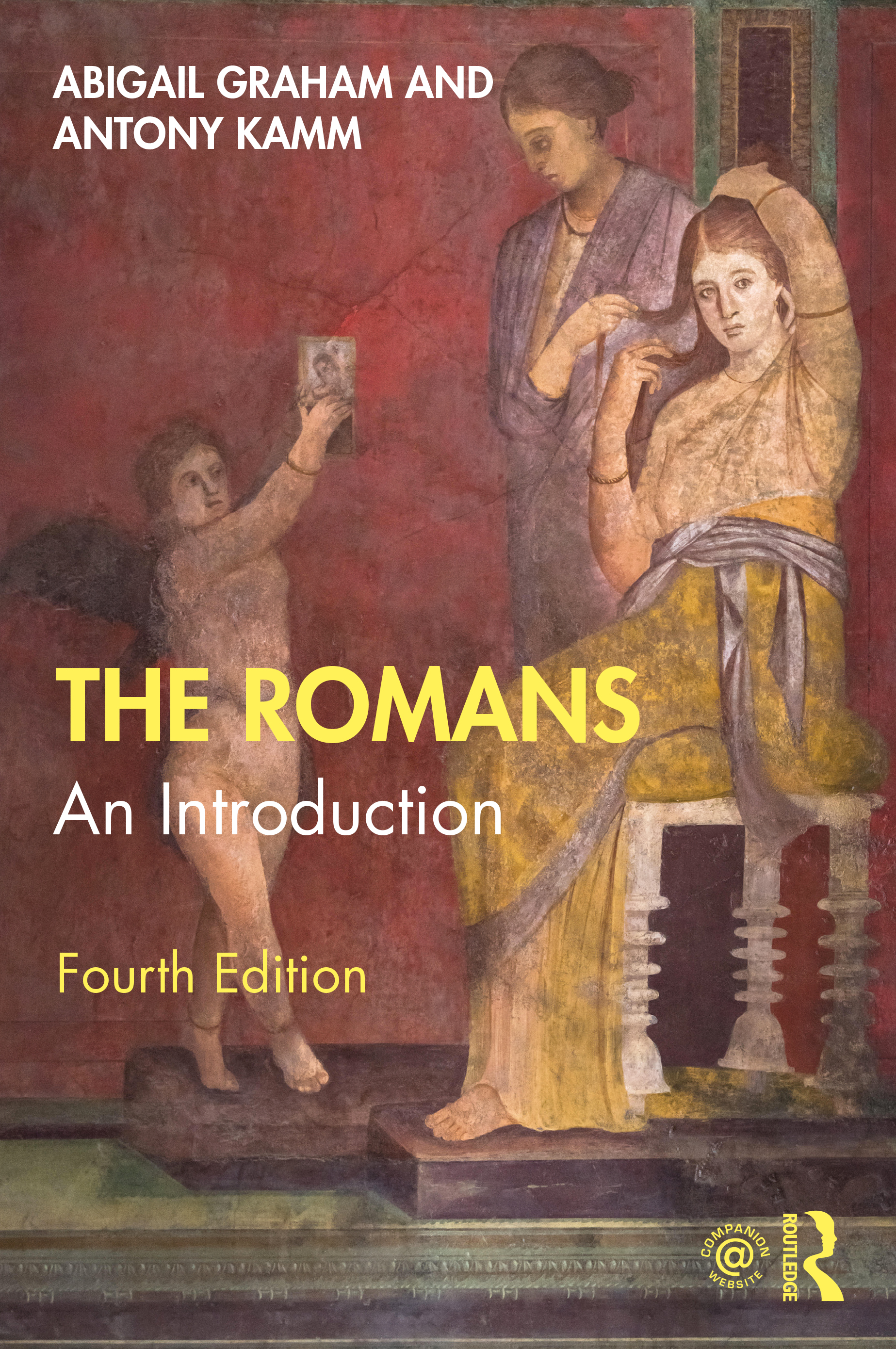 The Romans: An Introduction is a concise, readable and comprehensive survey of the Roman world, which explores 1,200 years of political, military and cultural history alongside religion, social pressures, literature, art and architecture.

Thoroughly updated and redeveloped, this new edition of The Romans will continue to serve as the definitive introduction to the life, history and culture of the Roman world, from its foundation to its significance to later civilizations.

"The Romans provides an up to date introduction to all of Roman history, vividly illustrated from ancient texts and monuments. It is not just a history of Rome, but an instruction manual on how to do Roman history, packed with the latest research on the eternal city." - Greg Woolf, Director of the Institute for Classical Studies, UK

"Splendidly informative and written in a captivating style, Romans provides a first-rate introduction to Roman history, Roman society, and the Roman world. As the title suggests, Romans never loses sight of the fact that it is people who make culture. The author not only illuminates her subject for the general reader, but is also alert to the challenge of interpreting ancient evidence, and in so doing does a service for the specialist. This bookbridges the gap between "them" and "us" and offers a startlingly fresh vision of the ancient world. It also draws attention to ways in which Rome’s heritage is contested to this day. I know of no better way of discovering the Romans and their enduring place in the world than by reading and re-reading Romans." - Professor Robert Garland, Colgate University, USA

1. The Origins of Rome

Abigail Graham has been a Lecturer in Ancient History at the University of Warwick and is currently a visiting fellow at the Institute for Classical Studies in London. She specializes in the epigraphy and monumentality of the ancient world, coordinating epigraphic training courses for the British School at Rome and the Centre for the Study of Ancient Documents (Oxford). In addition to articles, book chapters, and media appearances, she has published The Roman Empire: A Brief History (2008) and keeps a blog: CaveatLector:ReadingRome.

Peoples of the Ancient World

This series stands as the first port of call for anyone who wants to know more about the historically important peoples of the ancient world and the early middle ages.

Reliable, up-to-date and with special attention paid to the peoples’ enduring legacy and influence, Peoples of the Ancient World will ensure the continuing prominence of these crucial figures in modern-day study and research.