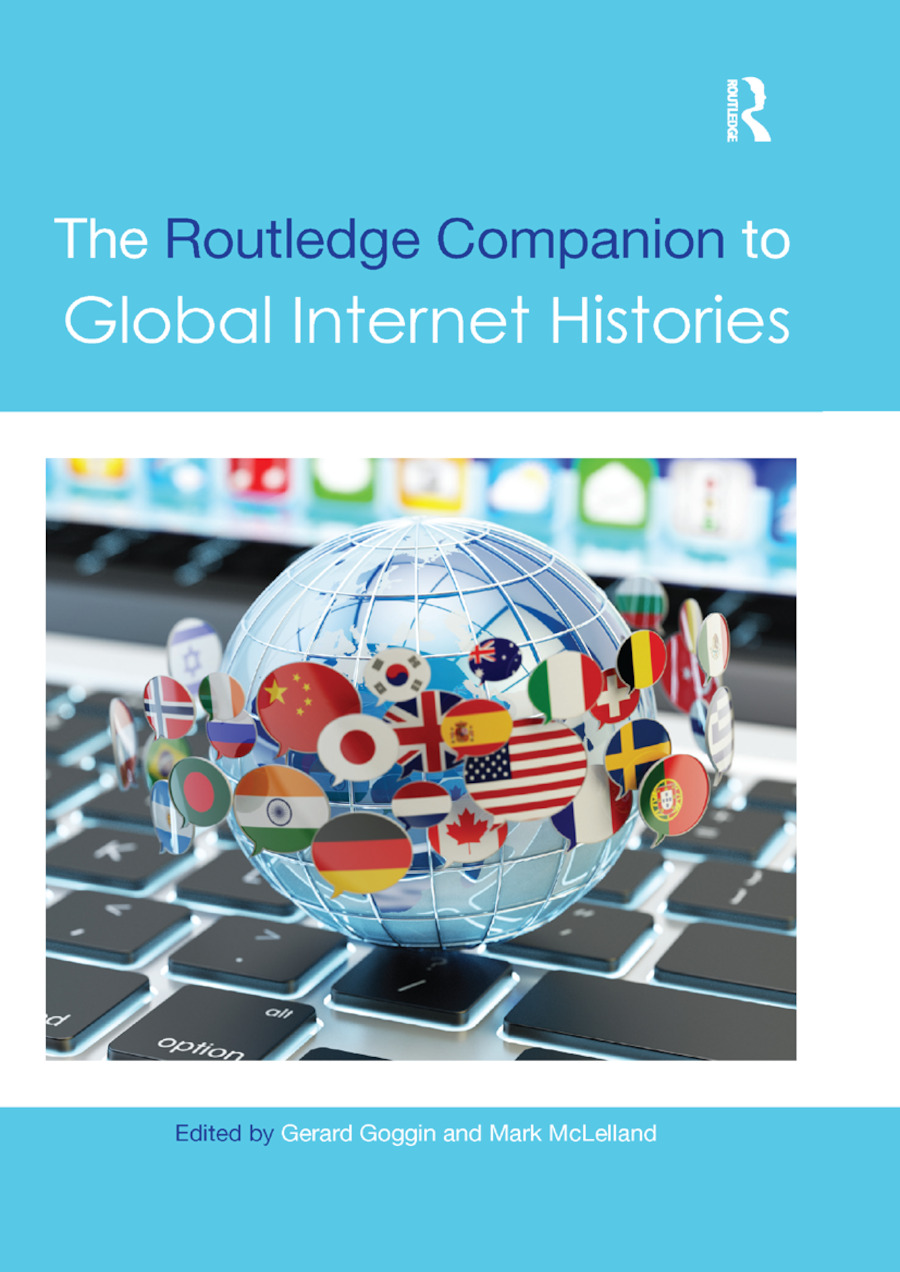 brings together research on the diverse Internet histories that have evolved in different regions, language cultures and social contexts across the globe. While the Internet is now in its fifth decade, the understanding and formulation of its histories outside of an anglophone framework is still very much in its infancy. From Tunisia to Taiwan, this volume emphasizes the importance of understanding and formulating Internet histories outside of the anglophone case studies and theoretical paradigms that have thus far dominated academic scholarship on Internet history. Interdisciplinary in scope, the collection offers a variety of historical lenses on the development of the Internet: as a new communication technology seen in the context of older technologies; as a new form of sociality read alongside previous technologically mediated means of relating; and as a new media "vehicle" for the communication of content.

I. Framing Concepts and Approaches

IV. Imagining Community via the Internet

Gerard Goggin is Professor of Media and Communications and ARC Future Fellow at the University of Sydney. He is widely published on mobile technologies and Internet, including The Routledge Companion to Mobile Media (with Larissa Hjorth, 2014), New Technologies and the Media (2012), Global Mobile Media (2010), Internationalizing Internet Studies (with Mark McLelland, 2009), and Cell Phone Culture (2006).

Mark McLelland is Professor of Gender and Sexuality Studies at the University of Wollongong, and author or editor of ten books focusing on issues to do with the history of sexuality, popular culture and new media in Japan and East Asia most recently Love, Sex and Democracy in Japan during the American Occupation (Palgrave Macmillan, 2012), and The Routledge Handbook of Sexuality Studies in East Asia, edited with Vera Mackie (Routledge, 2015).