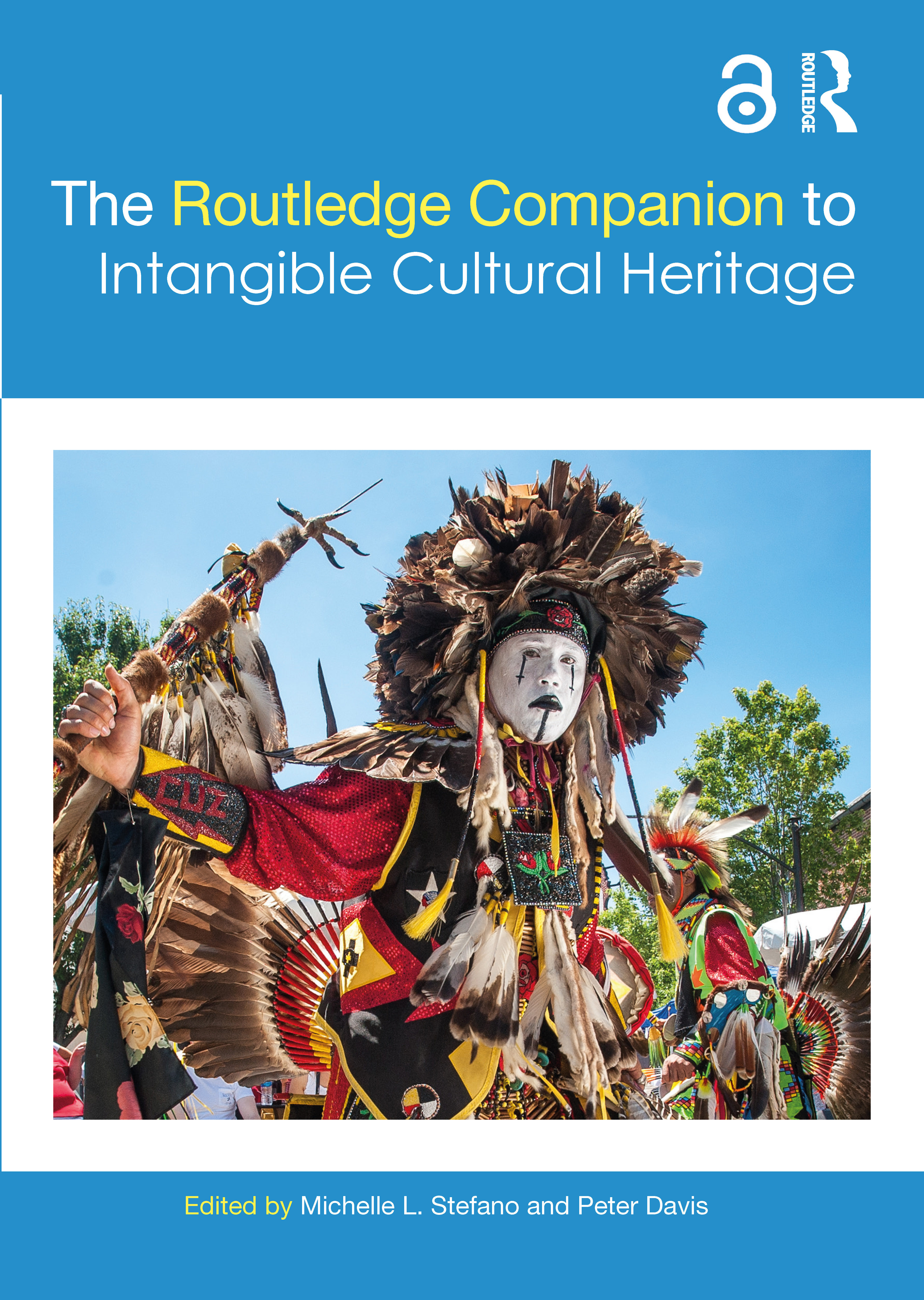 This collection provides an in-depth and up-to-date examination of the concept of Intangible Cultural Heritage and the issues surrounding its value to society. Critically engaging with the UNESCO 2003 Convention for the Safeguarding of the Intangible Cultural Heritage, the book also discusses local-level conceptualizations of living cultural traditions, practices and expressions, and reflects on the efforts that seek to safeguard them. Exploring a global range of case studies, the book considers the diverse perspectives currently involved with intangible cultural heritage and presents a rich picture of the geographic, socioeconomic and political contexts impacting research in this area. With contributions from established and emerging scholars, public servants, professionals, students and community members, this volume is also deeply enhanced by an interdisciplinary approach which draws on the theories and practices of heritage and museum studies, anthropology, folklore studies, ethnomusicology, and the study of cultural policy and related law. The Routledge Companion to Intangible Cultural Heritage undoubtedly broadens the international heritage discourse and is an invaluable learning tool for instructors, students and practitioners in the field.

A Decade Later: Critical Reflections on the UNESCO-ICH Paradigm

2. The Examination of Nomination Files under the UNESCO Convention for the Safeguarding of the Intangible Cultural Heritage Rieks Smeets and Harriet Deacon

3. A Conversation with Richard Kurin

4. Placing Intangible Cultural Heritage, Owing a Tradition, Affirming Sovereignty: the Role of Spatiality in the Practice of the 2003 Convention Chiara Bortolloto

5. Is Intangible Cultural Heritage an Anthropological Topic? Towards Interdisciplinarity in France Christian Hottin and Sylvie Grenet

7. From the Bottom Up: the Identification and Safeguarding of Intangible Cultural Heritage in Guyana Aron Mazel, Gerard Corsane, Raquel Thomas and Samantha James

9. A Conversation with Yelsy Hernández Zamora on Intangible Cultural Heritage in Cuba

Michelle L. Stefano is a Folklife Specialist (Research and Programs) at the American Folklife Center of the Library of Congress, Washington, DC. From 2011-2016, Stefano worked for Maryland Traditions, the folklife program of the state of Maryland, of which she was its Co-Director from 2015-2016. From 2012-2016, she led the partnership between Maryland Traditions and the University of Maryland, Baltimore County, where she was Visiting Assistant Professor in American Studies. She co-edited Safeguarding Intangible Cultural Heritage (2012) with Peter Davis and Gerard Corsane.

is Emeritus Professor of Museology in the International Centre for Cultural and Heritage Studies at Newcastle University, UK. He is honorary editor of Archives of Natural History, the journal of the Society for the History of Natural History, and a series editor for Heritage Matters. His research interests include the interactions between nature, culture and concepts of place and space. He has published widely on ecomuseums and intangible cultural heritage.