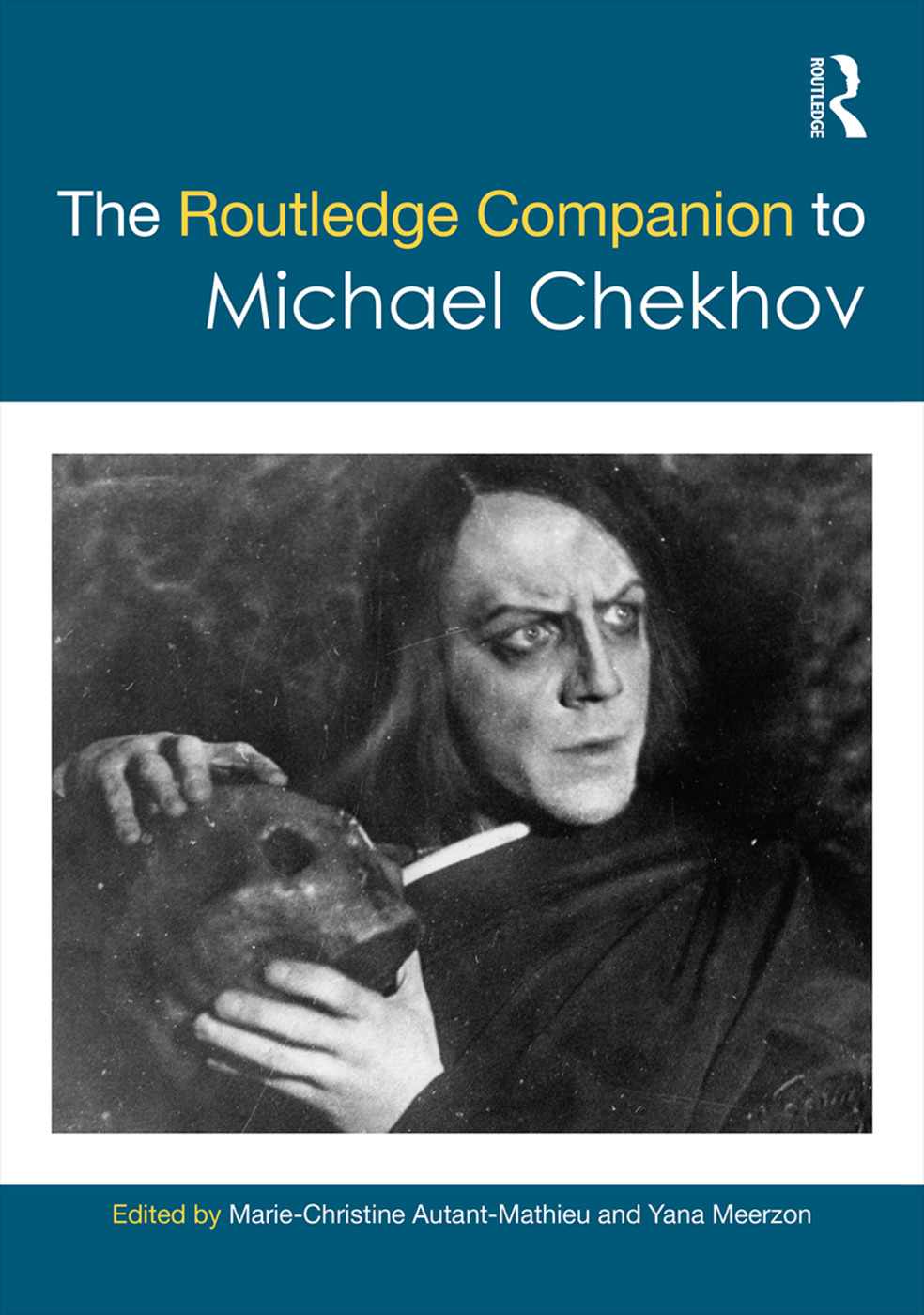 The Routledge Companion to Michael Chekhov

The Routledge Companion to Michael Chekhov brings together Chekhov specialists from around the world - theatre practitioners, theorists, historians and archivists – to provide an astonishingly comprehensive assessment of his life, work and legacy.

This volume aims to connect East and West; theatre theory and practice. It reconsiders the history of Chekhov’s acting method, directing and pedagogy, using the archival documents found across the globe: in Russia, England, America, Germany, Lithuania and Switzerland. It presents Chekhov’s legacy and ideas in the framework of interdisciplinary theatre practices and theories, as well as at the crossroads of cultures, in the context of his forays into such areas as Western mime and Asian cosmology.

This remarkable Companion, thoughtfully edited by two leading Chekhov scholars, will prove invaluable to students and scholars of theatre, theatre practitioners and theoreticians, and specialists in Slavic and transcultural studies.

Marie-Christine Autant-Mathieu is Director of Research at the National Center For Scientific Research, and Assistant-Director of Sorbonne-CNRS Institute EUR’ORBEM. She is an historian of theatre and specialist in Russian and Soviet theatre.

2 The Theatrical System of Michael Chekhov

3 Georgette Boner and Michael Chekhov. Collaboration(s) and Dialogue(s) in Search of a Method

4 Meditation and Imagination. The contribution of anthroposophy to Michael Chekhov’s acting technique

5 Michael Chekhov and the Cult of the Studio

6 The Dynamics of Psychological Gestures

7 Chekhov’s Notion of Radiating: From conception to concrete

A Story about Coming Home

Outside the Magic Circle

15 "Prying Behind the Curtain(s) of the Creative Process"

16 Michael Chekhov and the Visual Arts

The Search for the Eternal Type

18 "As the Shadow Follows the Body"

25 The Legacy of Michael Chekhov: Then and Now

Marie-Christine Autant-Mathieu is Director of Research at the National Center For Scientific Research, and Assistant-Director of Sorbonne-CNRS Institute EUR’ORBEM. She is an historian of theatre and specialist in Russian and Soviet theatre.