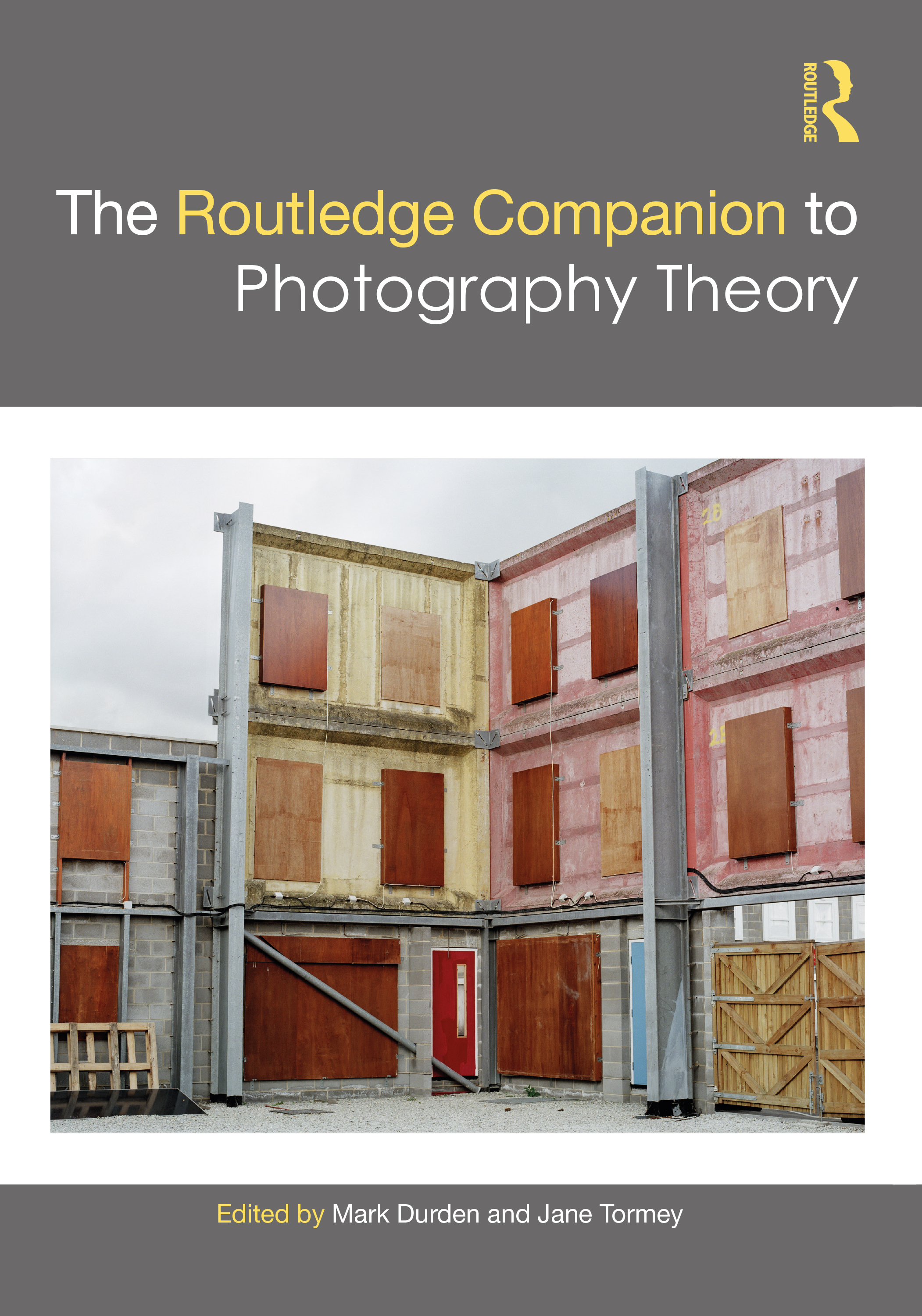 The Routledge Companion to Photography Theory

With newly commissioned essays by some of the leading writers on photography today, this companion tackles some of the most pressing questions about photography theory’s direction, relevance, and purpose.

This book shows how digital technologies and global dissemination have radically advanced the pluralism of photographic meaning and fundamentally transformed photography theory. Having assimilated the histories of semiotic analysis and post-structural theory, critiques of representation continue to move away from the notion of original and copy and towards materiality, process, and the interdisciplinary. The implications of what it means to ‘see’ an image is now understood to encompass, not only the optical, but the conceptual, ethical, and haptic experience of encountering an image. The 'fractal' is now used to theorize the new condition of photography as an algorithmic medium and leads us to reposition our relationship to photographs and lend nuances to what essentially underlies any photography theory — that is, the relationship of the image to the real world and how we conceive what that means.

Diverse in its scope and themes, The Routledge Companion to Photography Theory is an indispensable collection of essays and interviews for students, researchers, and teachers. The volume also features extensive images, including beautiful colour plates of key photographs.

1. Feeling in photography, the affective turn, and the history of emotions

6. Deleuze and the simulacrum: simulation and semblance in Public Order

7. Five versions of the photographic act: archival logic in the work of Andrea Robbins and Max Becher

8. Jean Baudrillard’s photography—a vision of his own strange world

9. Visual episodic memory and the neurophenomenology of digital photography

11. Still images on the move: theoretical challenges and future possibilities

16. Presenting the unrepresentable: confrontation and circumvention

21. Ideation and photography: a critique of François Laruelle’s concept of abstraction

22. Fractal photography and the politics of invisibility

23. Photographic apparatus in the era of tagshot culture

24. Artistic representation and politics: an exchange between Victor Burgin and Hilde Van Gelder

26. Out of language: photographing as translating

Mark Durden is an artist, writer and academic. He has written extensively on contemporary art and photography. Recent books include Fifty Key Writers on Photography (2012) and Photography Today (2014). With Ian Brown and David Campbell, Durden regularly exhibits as part of the artist group Common Culture. With Campbell he also recently co-curated a number of substantial exhibitions on art and comedy: Double Act (Bluecoat, Liverpool and the MAC, Belfast in 2016) and The Laughable Enigma of Ordinary Life (Arquipélago, centro de artes contemporâneas, São Miguel in 2017). Durden is currently Professor of Photography and Director of the European Centre for Documentary Research at the University of South Wales, UK.

Jane Tormey is an Honorary Fellow of Loughborough University. Her writing focuses on the exchange of ideas between art practice and other disciplines, the conflict between aesthetics and political content, and the ways in which aesthetic traditions can be disturbed by and through photographic/filmic practices. Published work includes: "The Ghost in the Image" in Boelderl, Leisch-Kiesl (eds.) Die Zukunft gehört den Phantomen ([transcript], 2018); Photographic Realism: Late Twentieth-Century Aesthetics (2013) and Cities and Photography (2012). She is co-editor of Art, Politics and the Pamphleteer (forthcoming 2020)andthe book series Radical Aesthetics-Radical Art.

Routledge Art History and Visual Studies Companions offer thorough, high-quality surveys and assessments of the major topics in the fields of art history and visual studies. All entries in each companion are specially commissioned and written by leading scholars in the field. Clear, accessible, and cutting-edge, these companions are the ideal resource for advanced undergraduates, postgraduate students, and researchers alike.