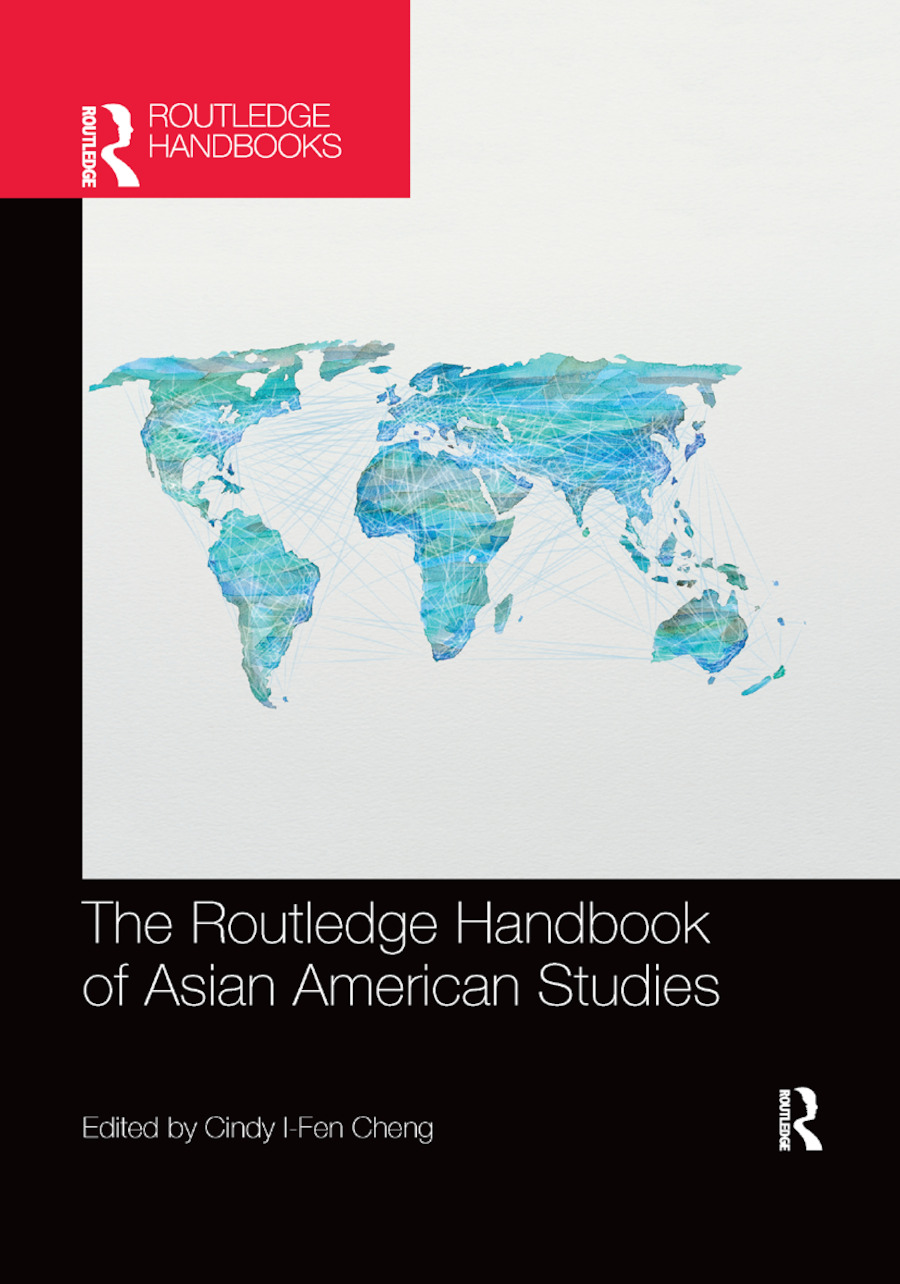 Inviting readers to consider new understandings of the historical work done in the past decades and the place of Asian Americans in a larger global context, this ground-breaking volume illuminates how research in the field of Asian American Studies has progressed. Previous work in the field has focused on establishing a place for Asian Americans within American history. This volume engages more contemporary research, which draws on new archives, art, literature, film, and music, to examine how Asian Americans are redefining their national identities, and to show how race interacts with gender, sexuality, class, and the built environment, to reveal the diversity of the United States. Organized into five parts, and addressing a multitude of interdisciplinary areas of interest to Asian American scholars, it covers:

• a reframing of key themes such as transnationality, postcolonialism, and critical race theory

• U.S. imperialism and its impact on Asian Americans

• race and the built environment

• and many more themes.

Exploring people, practice, politics, and places, this cutting-edge volume brings together the best themes current in Asian American Studies today, and is a vital reference for all researchers in the field.

Chapter 2 On the Asian American Question

Chapter 6 The Vietnam War and The "Good Refugee"

Chapter 10 The Strange Career of the Filipino "National": Empire, Citizenship, and Racial Statecraft

Chapter 11 The Arab American Experience: From Invisibility to Heightened Visibility

Chapter 15 Beneath Each Layer of Cloth: Chinese Women in the New York City Garment Industry

Part Four: Representations Within and Across Nations

Chapter 16 The Globality of Af-Pak: U.S. Empire and the Muslim Problem

Chapter 20 The Invention of the Model Minority

Cindy I-Fen Cheng is Associate Professor of History and Asian American Studies at the University of Wisconsin-Madison. She is the award-winning author of Citizens of Asian America: Democracy and Race during the Cold War (New York University Press, 2013).