The Russian Far East is one of the most strategically important regions of Russia. The Russian Far East and the development of its manufacturing strength determine Russia’s role in a major economic area of the world: the Asia-Pacific region. The degree to which the transportation, telecommunications, and social infrastructure of the Pacific coast of Russia are developed will predetermine the export potential of the country. This important research presents the strategic scenario for the most effective use of resources of the Russian Far East. 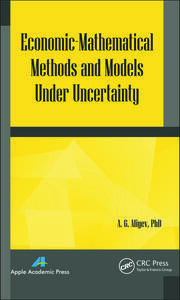 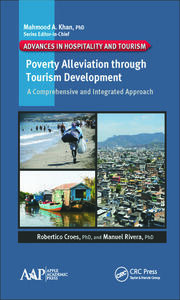 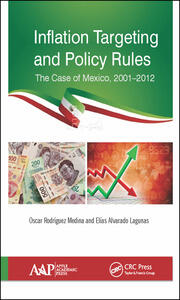