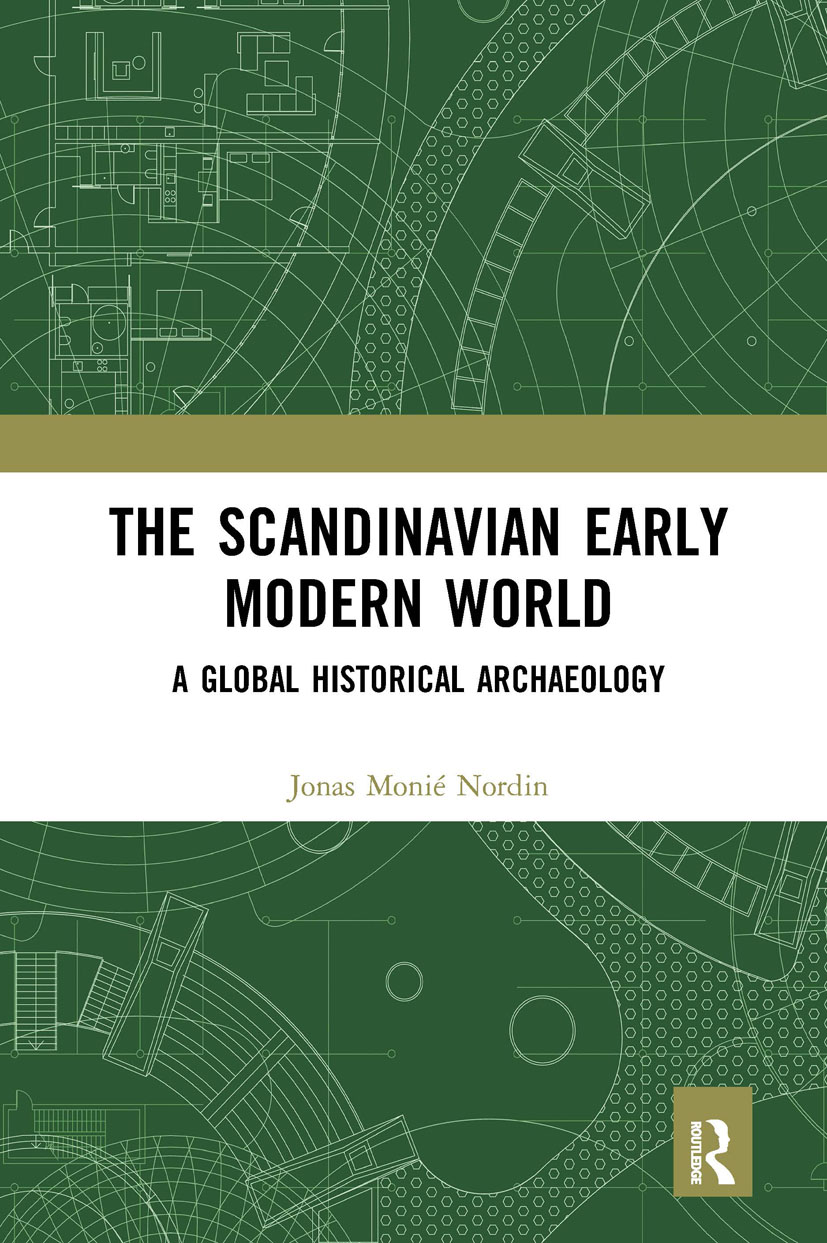 The Scandinavian Early Modern World explores the early modern colonialism, globalization, and modernity in Scandinavia, along with its colonies, and its role in the shaping of the modern world.

Scandinavians played an active role in early modern globalization, and were present as traders, as colonialists, and as consumers, in competition and collaboration with Indigenous agents, and other colonial actors, in America, Africa, India. This story is rarely told. The joint study of history, historical landscape and material culture, from a Scandinavian vantage point, provides for a comprehensive and original interpretation of the birth of globalization and modernity. New perspectives and data are presented; deepening and challenging our knowledge of the long seventeenth century. In depth analysis of case studies, encompassing four continents and their material entanglement, makes this book a unique contribution to historical archaeology.

aims at students and scholars of anthropology, archaeology and history, alike, taking interest in the global connections of the long seventeenth century and the role of Scandinavia in that process.

2. At Sea to Distant Waters: Silver, Spices, Whales and the Making of a Scandinavian, Arctic, and Indian World

3.Living, Producing, and Industrializing in the Early-Modern World

4.The Alluring North: Tying Northern Scandinavia to the global world

5.In America and back: Connecting the Atlantic

6.On the Gold Coast: Material, Political, and Social Entanglement between West Africa and Scandinavia

7.People and Colonial Spaces: The Caribbean and Scandinavia Revisited

8.Toxic Modernity: Connecting Past and Present

Jonas Monié Nordin is associate professor in historical archaeology at university of Lund and a researcher at Stockholm University, Sweden. He has published widely in the field of early modern colonialism, globalization and Scandinavian early modern Archaeology.