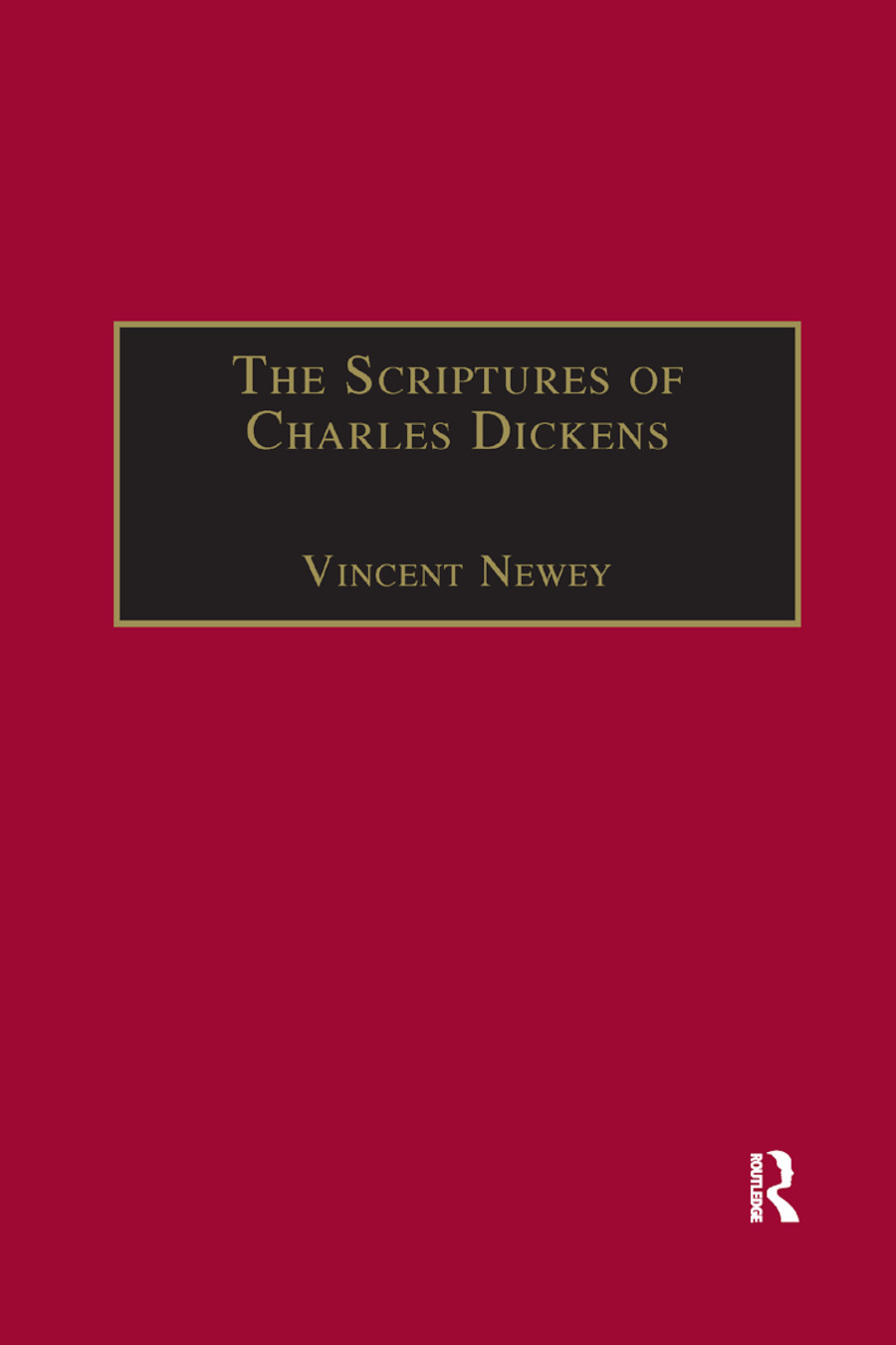 The Scriptures of Charles Dickens

Novels of Ideology, Novels of the Self, 1st Edition

This study focuses on Dickens's response to questions of identity, conduct, and social organization that emerged in an era of major cultural unsettlement and change, not least with the decline of religious certainty and the rise of materialism. An analysis of A Christmas Carol as a paradigm of his concerns and strategies in these fields is followed by close readings of novels from different stages of his career, Oliver Twist, David Copperfield, Great Expectations and Our Mutual Friend. These, and other works by Dickens, are seen to reflect ideologies currently at work in his society but also, more importantly, to participate in the construction of needful value systems and codes for regulating behaviour. Liberal humanism and middle-class hegemony feature largely in this process of culture formation, where Dickens played a crucial role in formulating and promulgating such salient guiding principles as those of sympathy, marriage and the family, economic responsibility, and hierarchy within and between groups. His treatment of the self is on one level driven by this project in shaping and stabilizing attitudes among a confederacy of readers, in that it offers positive models of development, of how to function and fit in; yet on another, especially in his sustained imaginative preoccupation with the figure of the outsider or misfit, this is one pre-eminent area where his writing transcends purposes of enculturation and paradoxically challenges its own ideological positions. His female characters in particular, as well as more obviously his anti-heroes, criminals, and other dissidents, are shown to question and subvert the moulds in which they are formally cast. The novels are confirmed not only as great creative achievements, an aspect this book consistently salutes, nor simply as a primary site of the evolving Victorian dispensation and revolution of ideas, but as a territory that predicts, engages, and illuminates our own complex modernity. Reference is made throug

Vincent Newey is Emiritus Professor of English at University of Leicester.