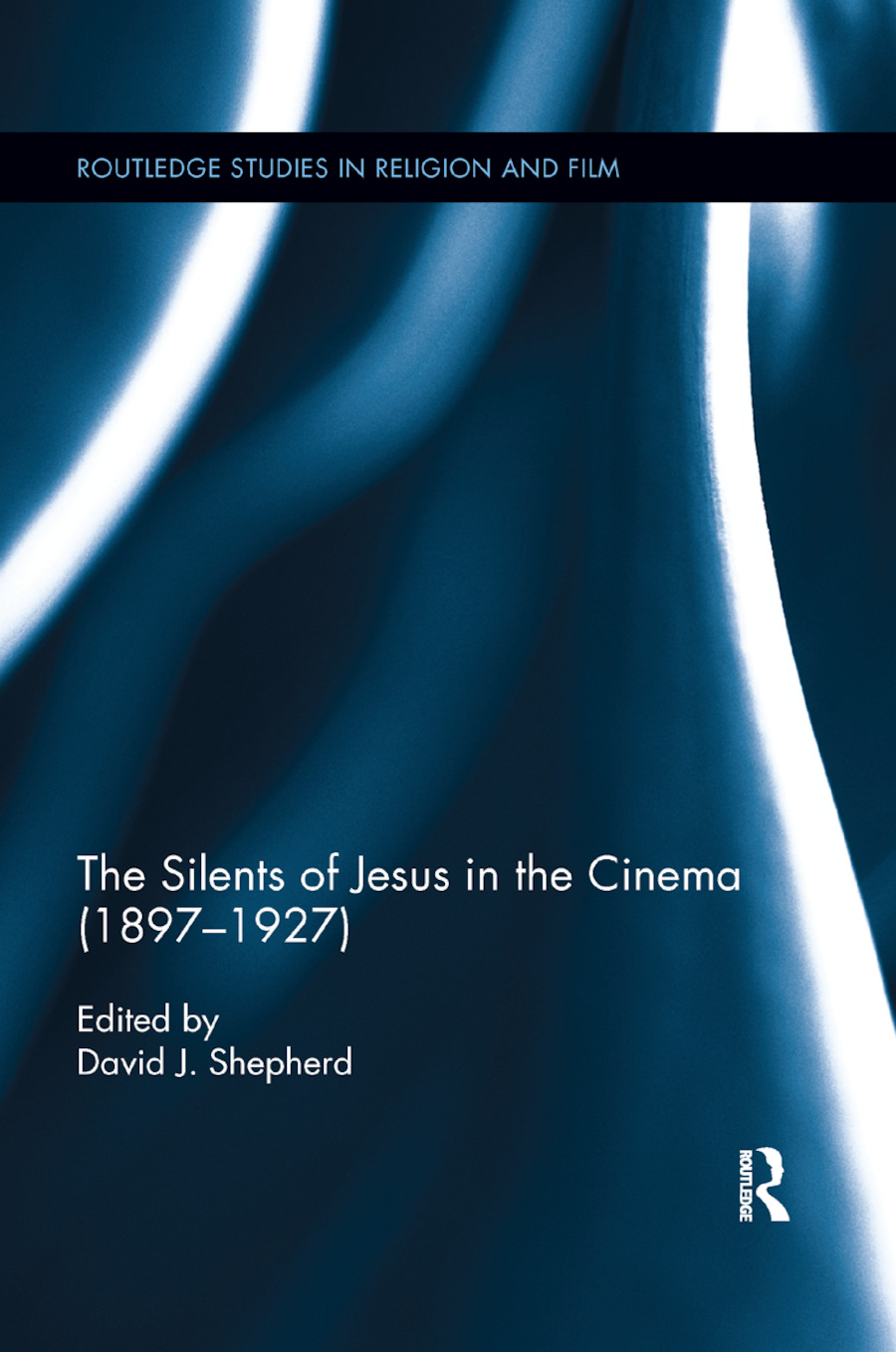 While Jesus has attracted the sporadic interest of film-makers since the epics of the Sixties, it is often forgotten that between the advent of motion pictures in the 1890s and the close of the "silent" era at the end of the 1920s, some of the longest, most expensive and most watched films on both sides of the Atlantic were focused on the Life and Passion of the Christ. Drawing upon rarely seen archival footage and the work of both the era’s most important directors (e.g. Alice Guy, Ferdinand Zecca, Sidney Olcott, D.W. Griffith, Carl Dreyer, and C.B. DeMille) and others who have been all but forgotten, this collection of essays offers a representative survey of the Silents of Jesus, illustrating the ways in which the earliest films and those which followed were influenced by a multiplicity of factors. Written by leading scholars in biblical and early film studies this collection explores the ways in which the Silents of Jesus were shaped not only by the performing and visual arts of the nineteenth century and the technological challenges and opportunities of a new medium and industry, but also by the artistic, theological and ideological predilections of studios and directors, and the expectations of audiences as the genre evolved. Taken together, the essays collected here offer a seminal treatment of the genesis and early evolution of the cinematic Jesus.

David J. Shepherd is Lecturer in the School of Religions, Peace Studies and Theology at Trinity College Dublin.