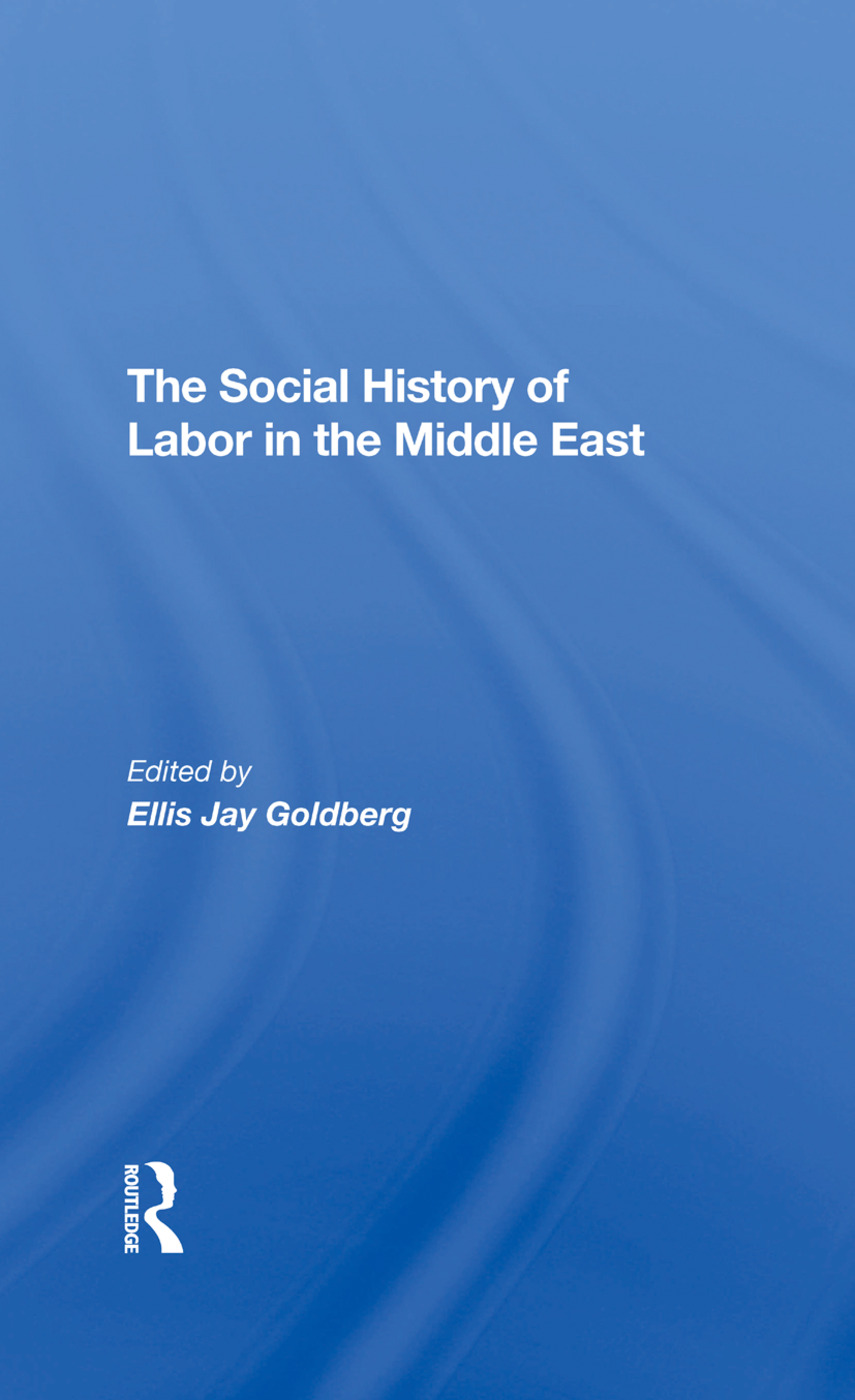 The Social History Of Labor In The Middle East

Once considered of little import, the social history of labor in the Middle East emerged in the 1980s as a major area of research, as historians sought to uncover the roots of working-class organizing. This volume, the first in an important new series, presents a broad overview of recent literature on the history of workers in the Middle East since 1800 in a bold effort to bring together new directions in research and to reexamine the relevance of established ones. Contributors explore the history of labor by situating state-led industrialization within the context of older artisanal social communities. They examine how industrialization enhanced government control over the economy as a whole and analyze the public's reaction to centralized economic authority. They also explain the longevity of social coalitions supporting state industrial monopolies and examine their breakdown, along with the emergence of Islamist and other oppositional movements. Taken together the essays provide a historically grounded context for viewing the shifting relationship between states and the world economy as well as between particular states and classes and form a rich synthesis of current interdisciplinary literature on work and workers in the region.

Ellis Jay Goldberg is director of the Middle East Center and associate professor of political science at the University of Washington. His published work includes Tinker, Tailor and Textile Worker: Class and Politics in Egypt 1930-1952 (1986) and articles on contemporary Egyptian politics and economics in Comparative Studies in Society and History, Comparative Politics and the International Journal of Middle East Studies. To ensure his continued well-being his children decorate as many items of his clothing as possible with the ancient Middle Eastern symbol of handprints known in Arabic as the hand of Fatima and in Hebrew as the homsa.