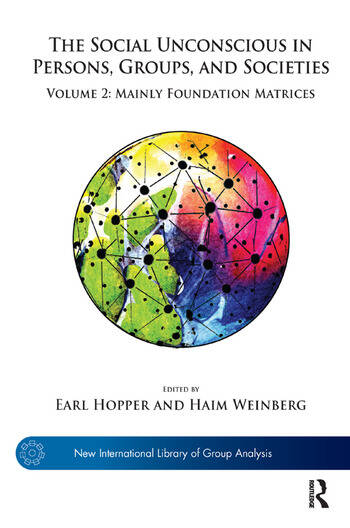 This book is concerned with the study of myths, which are an important element in the cultural dimension of the foundation matrices of all societies. It focuses on topics such as transmission, the foundation matrix, the social unconscious, totalitarianism, massification, and identity formation.