The State of the Field
Ideologies, Identities and Initiatives 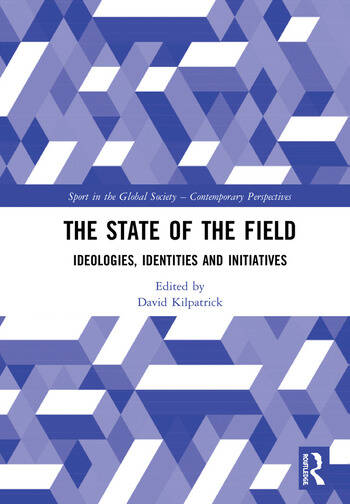 The State of the Field: Ideologies, Identities and Initiatives

The study of association football has recently emerged as vibrant field of inquiry, attracting scholars worldwide from a variety of disciplinary backgrounds. "Soccer As the Beautiful Game: Football’s Artistry, Identity and Politics," held at Hofstra University in April 2014, gathered together scholars, media, management, and fans in the largest ever conference dedicated to the game in North America. This collection of essays provides a comprehensive view of the academic perspectives on offer at the conference, itself a snapshot of the state of this increasingly rich scholarly terrain. The diversity of approaches range from theory to pedagogy to historical and sociological engagements with the game at all levels, from the grassroots to the grand spectacle of the World Cup, while the international roster of authors is testimony to the game’s global reach. This collection of essays therefore offers a state of the field for soccer studies and a road map for further exploration. The chapters originally published as a special issue in Soccer & Society.

Introduction. Ideologies, identities and initiatives: ‘The State of the Field’  Ideologies  1. Does soccer explain the world or does the world explain soccer? Soccer and globalization  2. The aesthetic and ecstatic dimensions of soccer: towards a philosophy of soccer  3. Three soccer discourses  Identities  4. Civic integration or ethnic segregation? Models of ethnic and civic nationalism in club football/soccer  5. The 1883 F.A. Cup Final: working class representation, professionalism and the development of modern football in England  6. The British isolation from world football in the middle decades of the twentieth century – a myth?  7. ‘To Cross the Skager Rack’. Discourses, images, and tourism in early ‘European’ football: Scotland, the United Kingdom, Denmark, and Scandinavia, 1898–1914  8. Soccer clubs and civic associations in the political world of Buenos Aires prior to 1943  9. The history of the Zenit Soccer Club as a case study in Soviet Football Teams  10. Can Hong Kong Chinese football players represent their ‘Fatherland’? The Cold War, FIFA and the 1966 Asian Games  11. Devolution of Les Bleus as a symbol of a multicultural French future  12. Cooper’s Block: America’s first soccer neighbourhood 13. Rethinking ‘ethnic’ soccer: the National Junior Challenge Cup and the transformation of American soccer’s identity (1935–1976)  14. Soccer, politics and the American public: still ‘exceptional’?  Initiatives  15. Transforming soccer to achieve solidarity: ‘Golombiao’ in Colombia  16. Innovation in soccer clubs – the case of Sweden  17. Sustainability initiatives in professional soccer  18. Teaching history and political economy through soccer  19. Soccer changes lives: from learned helplessness

David Kilpatrick is Associate Professor in the School of Liberal Arts at Mercy College, USA, and Club Historian at the New York Cosmos. He earned his PhD in Comparative Literature and MA in Philosophy at Binghamton University, USA. 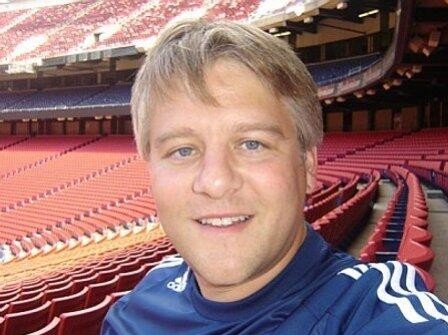