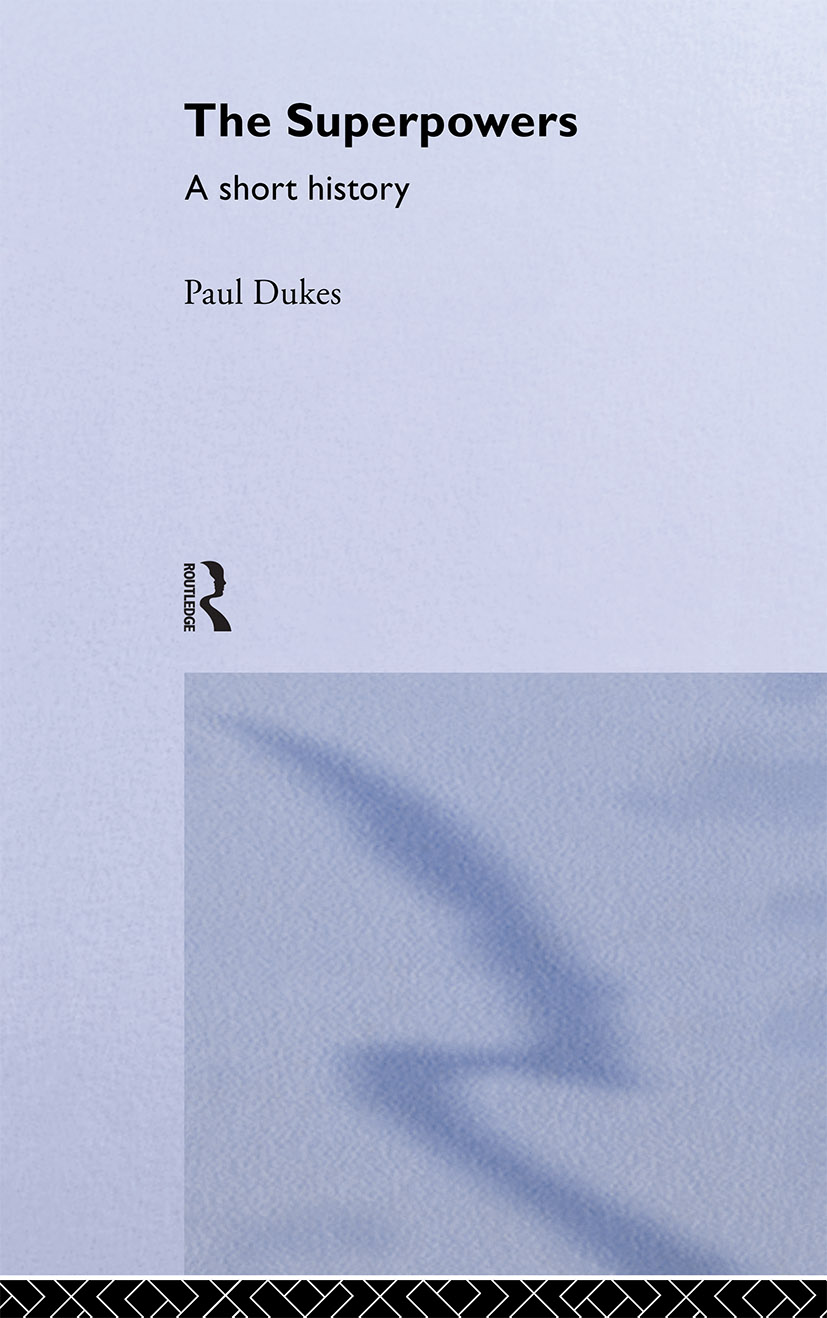 The Superpowers traces the development of the USA and Russia (later USSR) from 1898 through to 2000, placing the Cold War, from inception to ending, into the wider social, economic and political context. This is the first history of the two major participants and their relationship throughout the twentieth century.

The Superpowers: explores the intertwining history of the two powers chronologically and includes discussion of:

* the inheritance of the two great powers and their imperial background

* World War One and the Russian Revolution

* World War Two and its impact

* the conflicts in Berlin, Czechoslovakia, Vietnam and Afghanistan

* Perestroika and the end of the USSR

* the significance of the events of 1991 and their legacy.